India and five other nations begin anti-submarine exercise with US

According to the statement, two US Navy P-8A Poseidon aircraft from the Golden Swordsmen and The Tridents will join the forces from the five other nations. 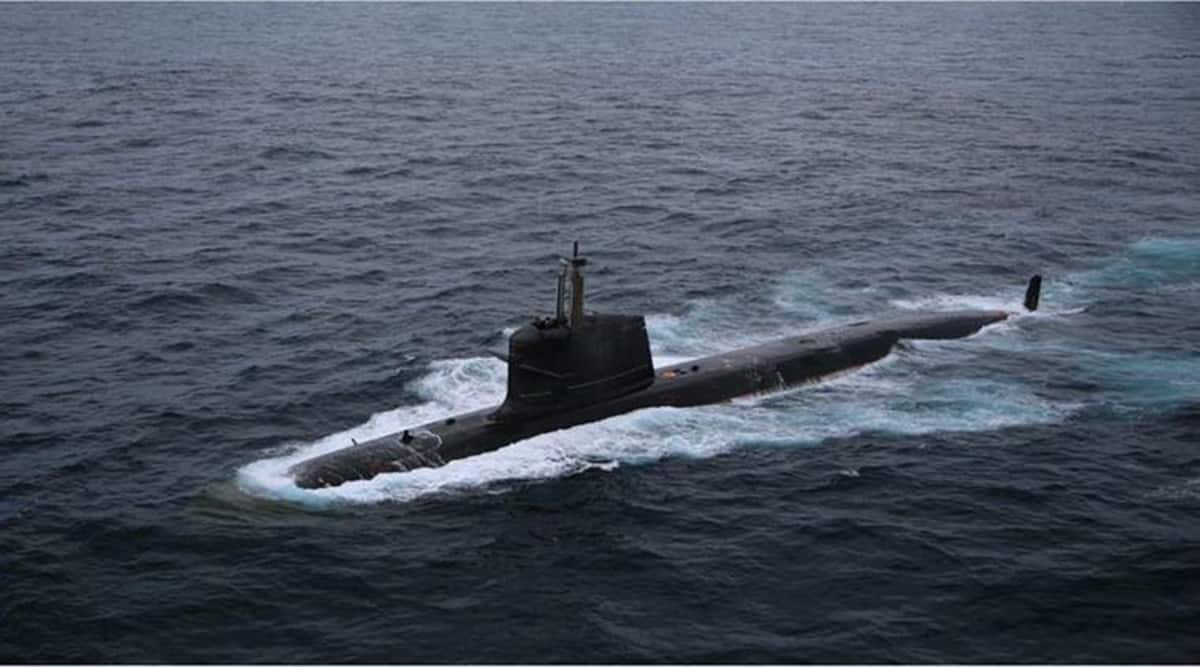 India, Japan, Australia and America are part of the Quad, and have participate in the Malabar exercise. (Representational Image)

India is among the six Indo-Pacific nations participating in a multi-lateral anti-submarine warfare exercise in the Pacific Ocean. The US Navy’s seventh fleet said in a statement on Thursday that the Sea Dragon 22 exercise began on January 5 along with the navies of India, Australia, Canada, Japan and South Korea.

India, Japan, Australia and America are also part of the Quad, and also participate in the Malabar exercise.

According to the statement, two US Navy P-8A Poseidon aircraft from the Golden Swordsmen and The Tridents will join the forces from the five other nations. The P-8 Poseidon Maritime Patrol and Reconnaissance Aircraft with Patrol Squadron (VP) Forty-Seven and Twenty-Six travelled to Andersen Air Force Base in Guam, it said.

Sea Dragon 22, the statement said, “primarily centering on anti-submarine warfare training and excellence, culminates in over 270 hours of in-flight training, ranging from tracking simulated targets to the final problem of tracking a live US Navy submarine”.

Each event will be graded and the nation scoring the highest total points will receive the coveted Dragon Belt award, which the Royal Canadian Air Force won last year.

Lt. Cmdr. Braz Kennedy, officer-in-charge of the US detachment from VP-47 of the US Navy said that he was eager to develop “partnerships with Australia, Canada, India, Japan, and Korea while at Sea Dragon” and added that the “continued growth and increasing complexity of this exercise affords an opportunity to practice ASW tactics, techniques, and procedures with allies and partners that we don’t often get a chance to work with.”