India accepts Russia’s invite for talks with Taliban next week

The Taliban, who captured power two months ago, have also been invited to the talks and this will bring them face-to-face with India, which evacuated its diplomatic staff from the country after the regime change there. 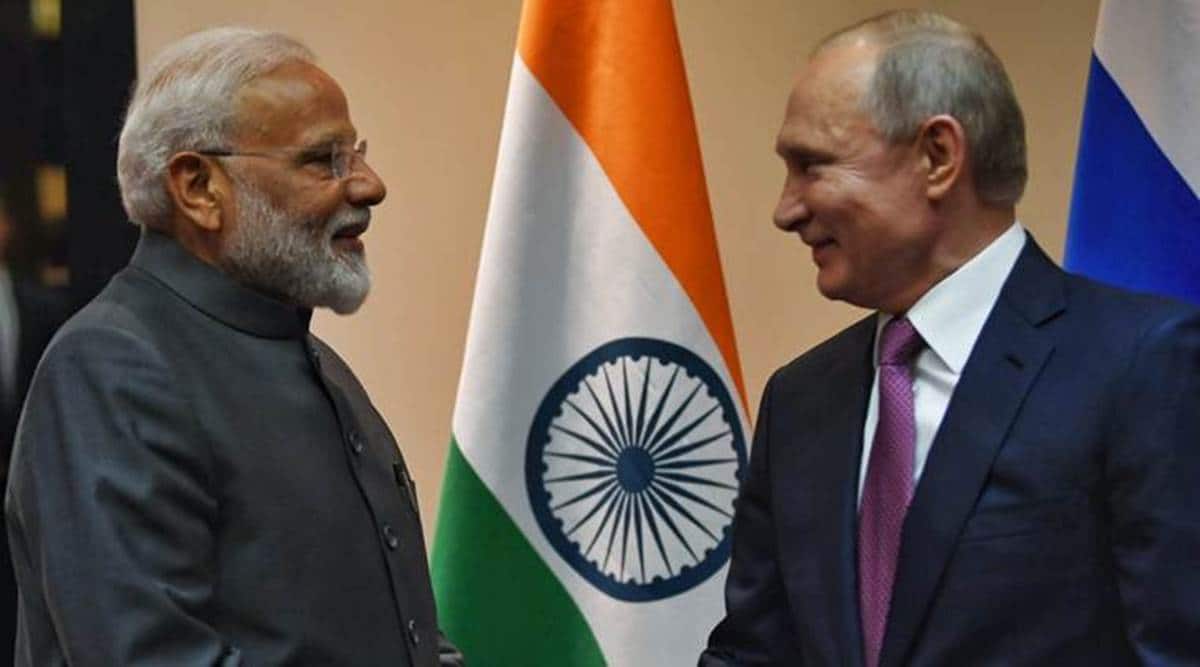 India has accepted a Russian invitation to join the Afghanistan talks in Moscow on October 20.

The Taliban, who captured power two months ago, have also been invited to the talks and this will bring them face-to-face with India, which evacuated its diplomatic staff from the country after the regime change there.

Confirming the Indian participation, Arindam Bagchi, spokesperson for the Ministry of External Affairs, said Thursday: “We have received an invitation for the Moscow format meeting on Afghanistan on October 20. We will be participating in it.”

It is likely that the MEA will send a Joint Secretary-level officer to the meeting – a final decision is yet to be made.

The talks follow a G20 summit on Afghanistan — it was held on October 12 — to help the country avert a humanitarian catastrophe in the wake of the power shift there.

India’s ambassador to Qatar, Deepak Mittal, had met Taliban representatives in Doha towards the end of August, and the meeting in Moscow will be the second for the Indians.

A seat at the table

The US exit from Afghanistan has had Russia, China and Pakistan seeking larger roles there, even as India calibrates its position. The Russians had indicated earlier that India could play a role “post-conflict” — a term they reserved for the US departure.

After Kabul’s fall in August, India raised questions on the lack of inclusivity in the new Taliban regime, rights of minorities, women and children, and also voiced concern on terrorism emanating from Afghanistan.

In March this year, Moscow hosted an international conference on Afghanistan in which Russia, United States, China and Pakistan released a joint statement, calling on the then-warring Afghan sides to reach a peace deal.

Also in Explained |Can the Taliban suppress the potent IS threat?

The statement also asked the Taliban not to launch offensives in spring and summer. But as the US and its allies began withdrawing their troops after 20 years on the ground, the Taliban seized power in a lightning advance that led to the collapse of the Ashraf Ghani government.

Russia is concerned about the impact in the wider region. Moscow has moved to engage the Taliban, but has stopped short of granting recognition to the group which is banned as a “terrorist” organisation in Russia.

Unlike Western countries that rushed to evacuate diplomats following the fall of Kabul on August 15, Russia has kept its embassy there open.