In US sanctions list for Iran trade ties, a petrochemicals firm based in Mumbai

Treasury Department statement names Tibalaji Petrochem Private Limited as purchaser of ‘millions of dollars’ worth’ of products brokered by a company under US sanctions, ‘for onward shipment to China’ 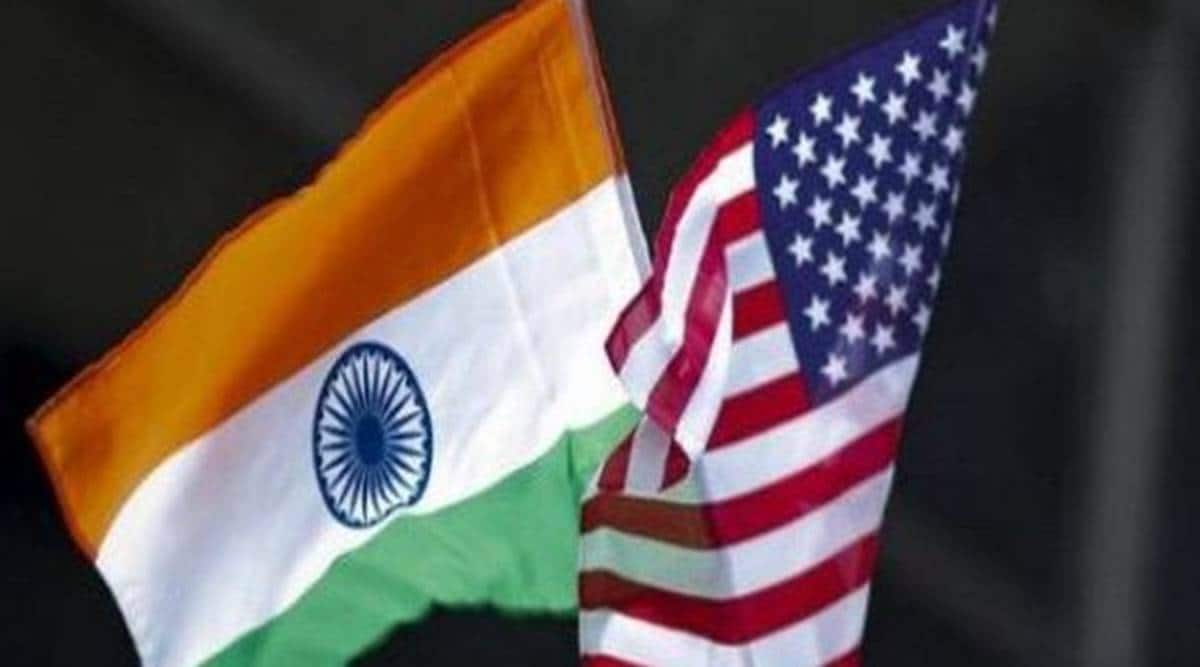 Commercial ties between India and Iran have been traditionally dominated by Indian imports of Iranian crude oil. In 2018-19, India imported US$ 12.11 bn worth of crude oil from Iran. (Representational image)

The United States has sanctioned a petrochemicals company based in India along with seven other companies for its involvement in the “sale of hundreds of millions of dollars’ worth of Iranian petrochemicals and petroleum products to end users in South and East Asia”, the Department of the Treasury said in a statement on Friday.

“India-based petrochemical company Tibalaji Petrochem Private Limited has purchased millions of dollars’ worth of Triliance-brokered petrochemical products, including methanol and base oil, for onward shipment to China,” the statement said.

On its website, Tibalaji Petrochem Private Limited, says it is “a growing petrochemical trading company” that has expanded “from a small trading house to one of the reputed leading distributors of chemical, solvent, fertilizer and polymer products in India”. The website gives the address of the company’s office in Mumbai’s Bandra Kurla Complex.

In the statement issued in Washington, the Treasury Department said, “Today, the US Department of the Treasury’s Office of Foreign Assets Control (OFAC) sanctioned an international network of companies involved in the sale of hundreds of millions of dollars’ worth of Iranian petrochemicals and petroleum products to end users in South and East Asia.

“Today’s action targets Iranian brokers and several front companies in the UAE, Hong Kong, and India that have facilitated financial transfers and shipping of Iranian petroleum and petrochemical products. These entities have played a critical role in concealing the origin of the Iranian shipments and enabling two sanctioned Iranian brokers, Triliance Petrochemical Co. Ltd. (Triliance) and Persian Gulf Petrochemical Industry Commercial Co. (PGPICC), to transfer funds and ship Iranian petroleum and petrochemicals to buyers in Asia.”

The statement said that “in addition to OFAC’s designations, the Department of State is designating two entities based in the People’s Republic of China (PRC), Zhonggu Storage and Transportation Co. Ltd. and WS Shipping Co. Ltd., for their involvement in Iran’s petrochemical trade”.

Under Secretary of the Treasury for Terrorism and Financial Intelligence Brian E Nelson said the US remains “committed to severely restricting Iran’s illicit oil and petrochemical sales”, and that “so long as Iran refuses a mutual return to full implementation of the Joint Comprehensive Plan of Action (JCPOA), the United States will continue to enforce its sanctions on the sale of Iranian petroleum and petrochemical products.”

The Department of the Treasury action is possibly the first instance of US sanctions against Iran to hit an India-based firm in recent years. The action comes days after External Affairs Minister S Jaishankar was in the US for talks with senior US officials of the Biden Administration including Secretary of State Antony Blinken and National Security Advisor Jake Sullivan.

Iran was among India’s top energy suppliers until May 2019, when New Delhi decided to stop purchasing Iranian oil due to the threat of attracting US sanctions.

Commercial ties between India and Iran have been traditionally dominated by Indian imports of Iranian crude oil. In 2018-19, India imported US$ 12.11 bn worth of crude oil from Iran.

“As Iran continues to accelerate its nuclear program in violation of the JCPOA, we will continue to accelerate our enforcement of sanctions on Iran’s petroleum and petrochemical sales under authorities that would be removed under the JCPOA. These enforcement actions will continue on a regular basis, with an aim to severely restrict Iran’s oil and petrochemical exports. Anyone involved in facilitating these illegal sales and transactions should cease and desist immediately if they wish to avoid US sanctions,” the US Treasury statement said.

It said that these economic sanctions, which are reversible in the event of Iran’s return to JCPOA compliance, follow the designations imposed last week against the so-called morality police and other law enforcement organisations and individuals responsible for the death in custody of Mahsa Amini and the violent repression of the protests that have followed.