A joint communique will be issued after the meeting, which is expected to outline some of the mechanisms and framework for cooperation in the security arena. 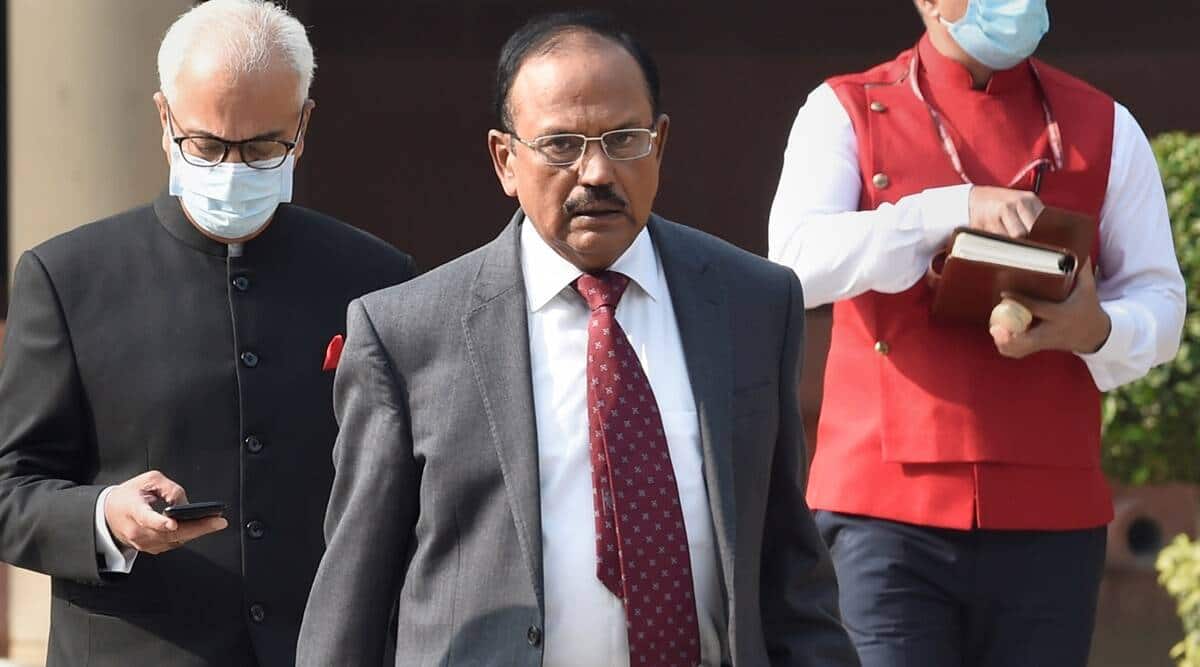 National Security Adviser Ajit Doval will, for the first time, host a special meeting on Tuesday with his counterparts from Central Asian countries, sources said on Monday.

This will be the first time that NSAs of Kazakhstan, Kyrgyzstan, Tajikistan and Uzbekistan will be in Delhi for a high-level security meeting, which focus mainly on the security situation in Afghanistan and the threat of terrorism originating from the country under the Taliban.

A joint communique will be issued after the meeting, which is expected to outline some of the mechanisms and framework for cooperation in the security arena.

This meeting flows from the India-Central Asia virtual summit, held in January this year.

Sources said Turkmenistan’s NSA is not able to attend the meeting and the country will be represented by its envoy.

In November 2021, India had hosted a regional dialogue on the situation in Afghanistan, which was attended by NSAs of Russia, Iran, Kazakhstan, Kyrgyzstan, Tajikistan, Turkmenistan and Uzbekistan.

A source said India considers the Central Asian countries as the “heart of Asia” and they are also members of the Shanghai Cooperation Organisation (SCO).

India and the Central Asian nations have similarities in approach in countering terrorism and the threat of radicalisation, and the issues will be discussed in the meeting. Sources said connectivity, including exploring making the Chabahar port in Iran integrate with the International North-South Transport Corridor, will also be part of the deliberations.

The session of the NSAs will take place on Tuesday, which will be followed by bilateral meetings between NSAs of these countries. Sources said they will discuss and share their assessment of the tactics and the strategy of the terrorist groups, which have been threatening the respective countries.

While each country has specific threat perception from different groups, the issue of radicalisation and extremism has been a worry for all of them.

Sources said this will not be a one-off event, and will be held “regularly”. NSAs will meet as part of the conversation between the leaders this year, and they will meet again under the rubric of Shanghai Cooperation Organisation in India next year. Sources said the “shared geographies” of these countries mean that they have similar challenges in terms of actors in the region.

Rs.94 lakh cash seized from car in Jalpaiguri, 4 men from Bihar among 5 held