In a first, Samruddhi expressway to have 10 overpasses as wildlife mitigation structures

The 750-km expressway is the first linear project in India to incorporate wildlife mitigation measures at the inception stage. Earlier, such mitigation structures have come up after agitations led by activists. 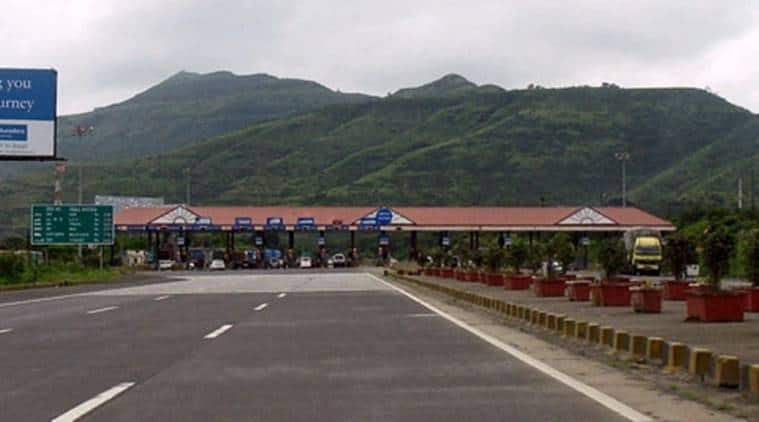 The expressway was originally going to have eight wildlife overpasses. The committee suggested one more between Wardha and Washim, which was also accepted.

THE SAMRUDDHI Mahamarg (expressway) connecting Nagpur and Mumbai will include 10 overpasses, a first in the country, among other wildlife mitigation structures taken up by the project, as per recommendations by the state Wildlife Board committee set up by the government.

The 750-km expressway is the first linear project in India to incorporate wildlife mitigation measures at the inception stage. Earlier, such mitigation structures have come up after agitations led by activists.

The committee, headed by Principal Chief Conservator of Forest (Wildlife) Nitin Kakodkar, and comprising senior officials and state Wildlife Board members, visited several sites over the past two years and submitted its recommendations to the government recently. These are including those already suggested by Wildlife Institute of India (WII), appointed by the government earlier to suggest mitigation measures.

Radheshyam Mopalwar, Managing Director of Maharashtra State Road Development Corporation, said, “All suggestions given by the committee were discussed and accepted at a meeting on Monday. We are committed to giving our best towards wildlife.”

The government has accepted some common as well as site-specific recommendations for patches that cut through or pass by for a stretch of about 117 km. The stretches cover Tansa (Thane), Katepurna (Akola) and Karanja-Sohol (Washim) sanctuaries, which have been defined as wildlife focus areas (WFA). The expressway will have 25 wildlife mitigation structures along these habitats, including eight wildlife overpasses and 17 wildlife underpasses. In addition, two wildlife overpasses have also been planned in areas outside WFA.

The WII had suggested the construction of a wall, measuring 3 m in height, along the road to barricade these habitats. The committee suggested that it should measure 4 m in height, and also insisted on changing the proposed 3mx3m box culverts to be enlarged to 4mx5m. It said although culverts are not meant for passage of wildlife, the same cannot be prevented and, hence, should have enough space to facilitate animals. Similarly, since the culvert would be 120 m wide (expressway width), it would be dark inside and would deter animals. So, the panel suggested it should have an opening in the middle at the median. The suggestions were accepted by the Mahamarg authorities.

The expressway was originally going to have eight wildlife overpasses. The committee suggested one more between Wardha and Washim, which was also accepted.

The overpasses suggested by WII were of two different widths, 16 m and 32 m. The committee suggested that all the overpasses should have a uniform width of 32 m. It also suggested that one of these should be 45 m wide on a trial basis, since animals like chinkara are afraid of crossing, so it would be a benchmark study to see if they prefer a wider overpass to a narrower one. If they are seen to be using the 45 m overpass more comfortably, then it could become a benchmark for all future projects, the committee suggested, adding that a suitable grassland patch should be selected for it.

Samruddhi will be the first project in India to have wildlife overpasses. The overpass is constructed in a manner so as to give it the look of a natural corridor. For that, landscaping is done with a lot of vegetation and soil. Enough safeguards are put in place to prevent human use.

The committee also pointed out that there are some other highways and railway lines running parallel to the expressway. So, mitigation measures must be undertaken on those roads as well. This suggestion, too, was accepted but will have to be done by the authorities of the departments concerned.