Imran Khan, who was reported to be out of danger, was shot in the foot when he was leading a protest march towards Islamabad. 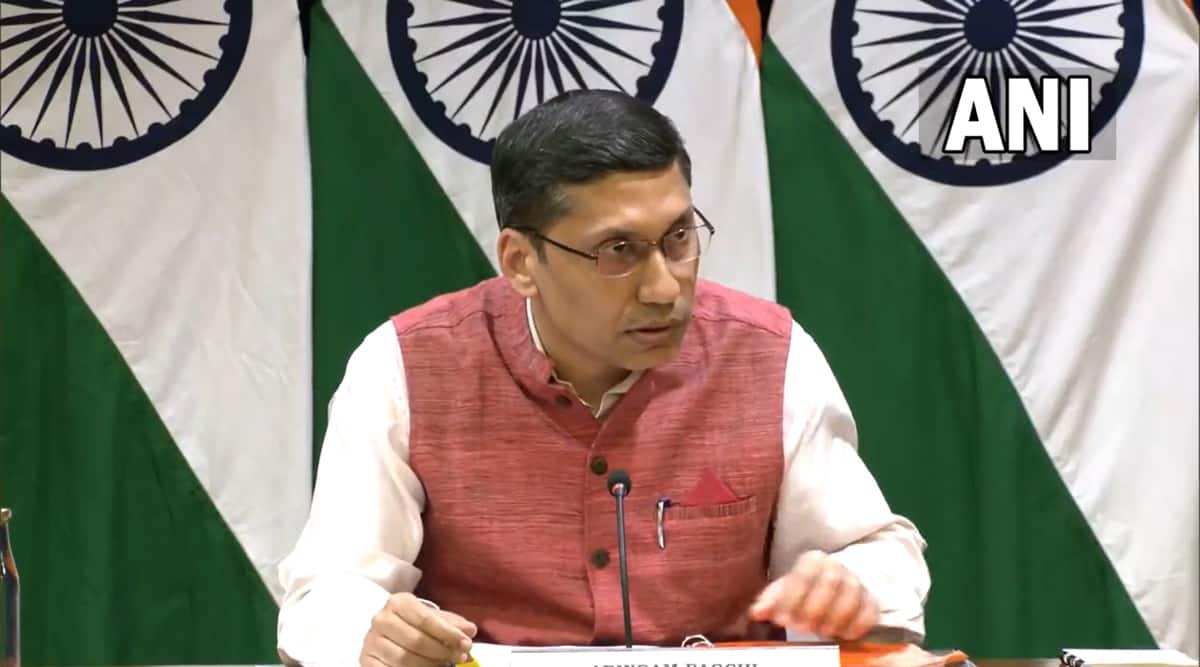 The Ministry of External Affairs said the Centre is closely monitoring the situation in Pakistan after former prime minister Imran Khan was shot at during a rally in Gujranwala, Wazirabad on Thursday evening.

Shots were fired at Khan’s reception camp in the Gujranwala town, multiple local news channels reported. Khan, who was reported to be out of danger, was shot in the leg when he was leading a protest march towards Islamabad.

“It is a development that just took place. We’re closely keeping an eye on and we’ll continue to monitor ongoing developments,” MEA Spokesperson Arindam Bagchi said regarding the incident.