Once it intensifies into a cyclone, it will be called Sitrang (read as Si-trang), named by Thailand. Sitrang will be the second cyclonic storm this year after cyclone Asani that had formed in the Bay of Bengal in early May. 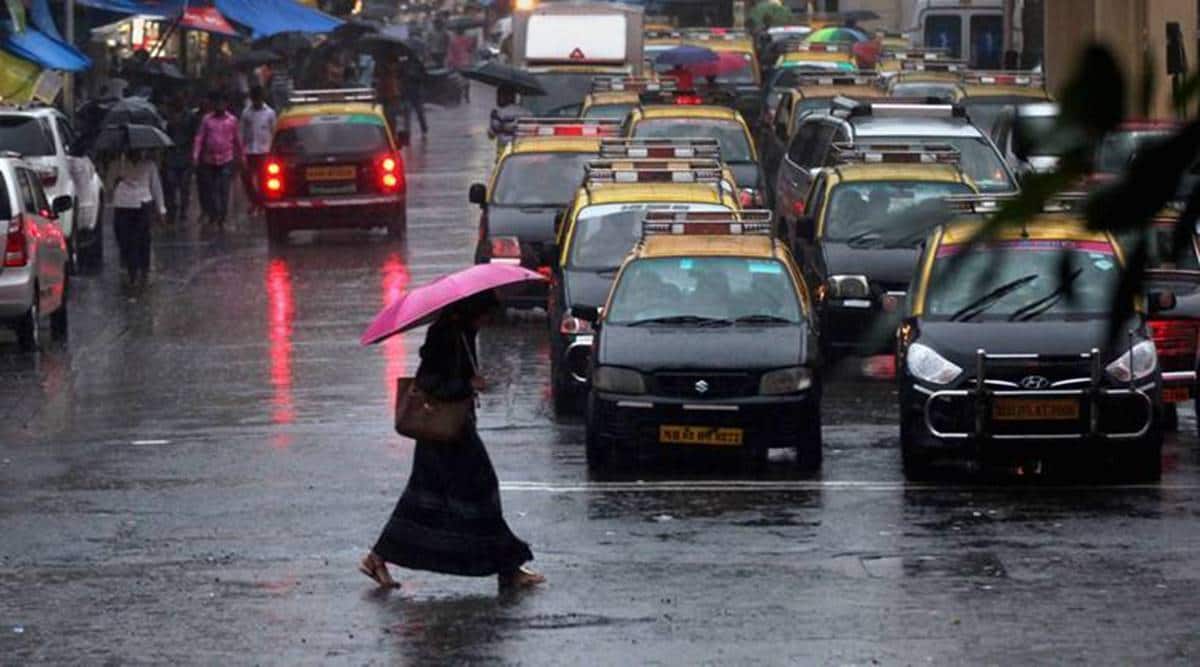 The IMD said, a cyclonic circulation has prevailed over the north Andaman Sea since Monday and under its influence, a low pressure area is likely to develop by Thursday over southeast and adjoining east-central Bay of Bengal.

“This low pressure is likely to move west-northwestwards and concentrate into a depression by October 22. It will intensify further into a cyclonic storm subsequently,” said IMD in its weather bulletin issued Tuesday afternoon.

According to the weather models, the storm is mostly likely to move westwards and reach closer to India’s east coast and affect regions along north Tamil Nadu, Andhra Pradesh and southern Odisha.