Searches were conducted on Wednesday at the office and residential premises of the accused in Pune and Mumbai, following which the details of the case were made public by the CBI on Thursday. Incriminating documents were recovered during the searches, sources said. 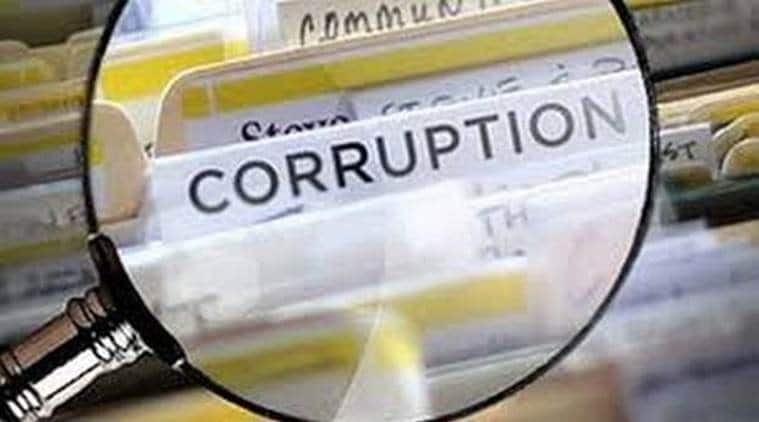 The FIR in the case was registered with the CBI on June 30 following a preliminary inquiry which was initiated in December last year. (Representational)

The CBI has booked the then senior scientist and a technical officer from the Pune-based Indian Institute of Tropical Meteorology (IITM), and directors of a Mumbai-based private firm for alleged corruption in the procurement and commissioning of digital displays for a weather forecasting system between 2011 and 2018.

The FIR in the case was registered with the CBI on June 30 following a preliminary inquiry which was initiated in December last year.

Searches were conducted on Wednesday at the office and residential premises of the accused in Pune and Mumbai, following which the details of the case were made public by the CBI on Thursday. Incriminating documents were recovered during the searches, sources said.

Officials said the alleged corruption took place between 2011 and 2018 in the purchases connected to ‘System of Air Quality and Weather Forecasting and Research’ (SAFAR), which is a key project of the Ministry of Earth Sciences, implemented by IITM.

Digital display boards were sold to the IITM at eight times the price they were bought by the company, the CBI has said.

The FIR registered with the Anti-Corruption Branch of the CBI in Pune has named Dr Gufran Beig, Scientist with the Physical Meteorology and Aerology Division of the IITM and in-charge of the SAFAR Project, and Vipin Mali, the then Senior Technical Officer.

The FIR also names the two directors of the Mumbai-based company and also the company as one of the accused through its directors. All have been booked under Indian Penal Code sections for cheating, forgery, criminal conspiracy and relevant sections of the Prevention of Corruption Act.

The CBI FIR in the case states that preliminary inquiry has revealed that “by abusing their official position, the public servants caused undue favour to the private supplier by way of accepting substandard and cheap made-in-China digital display boards at exorbitant rates for SAFAR project”. It has also come to light that while the digital display boards were imported from China, the company claimed to be the Original Equipment Manufacturer, in a self-declaration. The FIR lists several more alleged malpractices that have come to light in the process.

The CBI press statement in the case said, “The CBI has registered a case against the then Scientist F of IITM, Pune, the then Senior Technical Officer of IITM, Pune, managing director, Mumbai-based private company, a director of said private company and others including unknown public servants of IITM, Pune on the allegations of causing loss to IITM. It was alleged that during the period, 2011-2018, the then public servants entered into conspiracy with others including managing director and director of said Mumbai based private company and awarded the contract for the supply, commissioning and maintenance of ‘Digital Display System of SAFAR-PUNE’, including supply of 12 outdoor LED display boards to Mumbai-based private company in violation of the prescribed purchase procedure and rules and by way of disqualifying other bidders on flimsy grounds. It was also alleged that the accused caused undue favour to the said private supplier by accepting substandard and below specifications cheap Digital Display Boards on exorbitant rates for SAFAR Project, Pune and thereby caused huge loss to IITM.”

Dr Beig, who is still serving with the institute, was unavailable for comment. The current employment status of Mali at the IITM could not be ascertained.