IAF chief: Court of Inquiry on chopper crash will be thorough process, will take few weeks

Air Chief Marshal Vivek Ram Chaudhari said the probe will take "a few more weeks" and he would not like to preempt any of the findings of the court of inquiry by commenting on it. 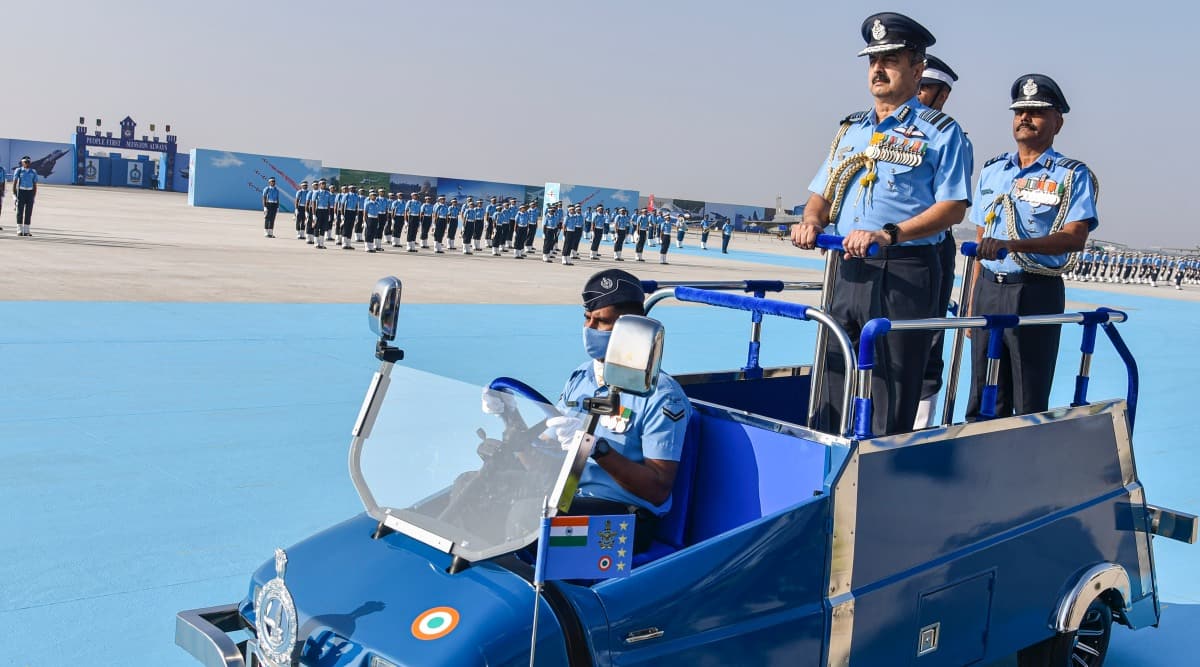 The Court of Inquiry being conducted by a tri-services inquiry team will be a fair process and mandate given to it is to investigate every single angle of the incident, Air Chief Marshal Vivek Ram Chaudhari on Saturday.

Speaking to reporters on the sidelines of Combined Graduation Parade at the Air force Academy at Dundigal near here, Chaudhari said the probe will take “a few more weeks” and he would not like to preempt any of the findings of the court of inquiry by commenting on it.

“I would not like to preempt any of the findings of the court of inquiry, because it’s a thorough process. The mandate given to him (Air Marshal Manavendra Singh) is to investigate every single angle and look into every single aspect of what could have gone wrong and come out with the suitable recommendations and findings,” he said.

He was replying to a query on the details related to the investigation and the situation and circumstances of the chopper crash that killed General Bipin Rawat, India’s first Chief of Defence Staff, his wife and 12 other armed forces personnel, at Coonoor in Tamil Nadu on December 8.

“I would recommend that I do not make any announcement in haste about what could have been the cause or what are the remedial actions that we are going to institute. So, we will just have to wait for a few more weeks till he completes the court of inquiry. Let me assure you that it is a very, very fair process, the entire court of inquiry,” he further said.

Earlier in his address during the passing out parade, the Air Force chief said the nature of warfare is undergoing fundamental changes and India’s security dynamics involve multifaceted threats and challenges which will require building multi domain capabilities.

He also said the Air Force is on the cusp of transformation into a highly potent air force with many new injections such as Rafale jets, Apache helicopters and a wide variety of sophisticated or sophisticated systems.

“The nature of warfare is undergoing fundamental changes. New technology and radically new doctrines have emerged in the last few years. India’s security dynamics involve multifaceted threats and challenges. It will require us to build multi domain capabilities and execute all our operations simultaneously and in shortened time frames,” Chaudhari said.

Expressing grief over the untimely demise of General Rawat, his wife and other armed forces officials, he said the parade chose to cut down many events as a mark of respect.