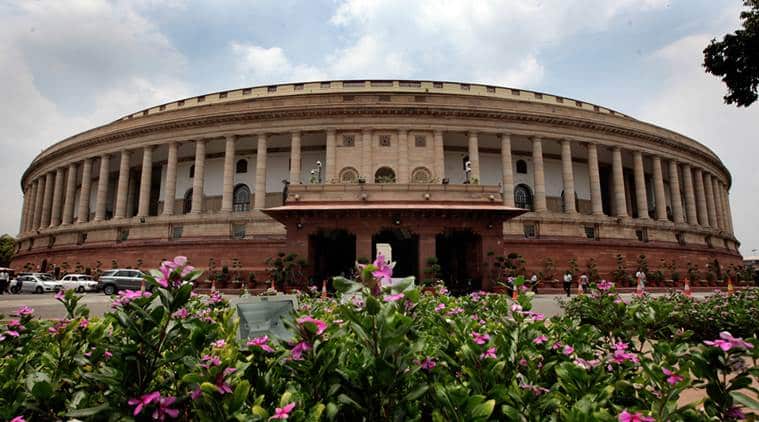 Ahead of the Monsoon Session of Parliament starting Monday, the Union Home Ministry is reworking the proposed Prevention of Destruction of Public Property (PDPP) Amendment Bill to exclude provisions that hold leaders of political parties responsible for such damage, official sources told The Indian Express.

The move runs contrary to the ministry’s stand in 2015, when it had argued for severe measures to hold leaders of political parties accountable for damage to public property caused during bandhs, protests and demonstrations called by them. It had also pushed for the parties to pay the market value of property destroyed by their supporters.

Government sources said the rethink was prompted by suggestions made during consultations with states, when law enforcement agencies expressed the fear that the amended law may be misused to frame Opposition leaders who call for bandhs, by inciting violence and damaging property. “They are aware that by doing this, they may be able to send their political opponents behind bars,” said an official.

“We plan to emphasise on improving the quality of evidence, which will require police officers to record on video all protests, hartal or bandhs,” said an official. The soft copies of video evidence will be deposited by the officer in charge at the local police station with the sub-divisional magistrate or executive magistrate who will hand it over to the investigating officer, said officials.

In 2007, the Supreme Court had asked the government to bring amendments to the PDPP Act. While appointing a committee to examine the law, the apex court had observed in 2009: “In almost all such cases, top leaders of such organisations who really instigate such direct actions will keep themselves in the background, and only the ordinary or common members or grassroot-level followers directly participate, and they alone would be vulnerable to prosecution proceedings.”

Officials said the remarks were not a rule, and that a judge’s expression of opinion in court or in a written judgment is not legally binding as a precedent.

The Bill may also include a provision to make such offences non-bailable unless “there are reasonable grounds to believe that (the accused) is not guilty”. However, the provision to include “damage to private properties” is likely to be dropped in the reworked Bill, since they are covered under different insurance schemes.

Restricted access to tourist spots after heavy rains and landslides