The CHRI had its Foreign Contributions (FC) suspended around six months ago following which the well-known civil liberties group moved Delhi High Court. 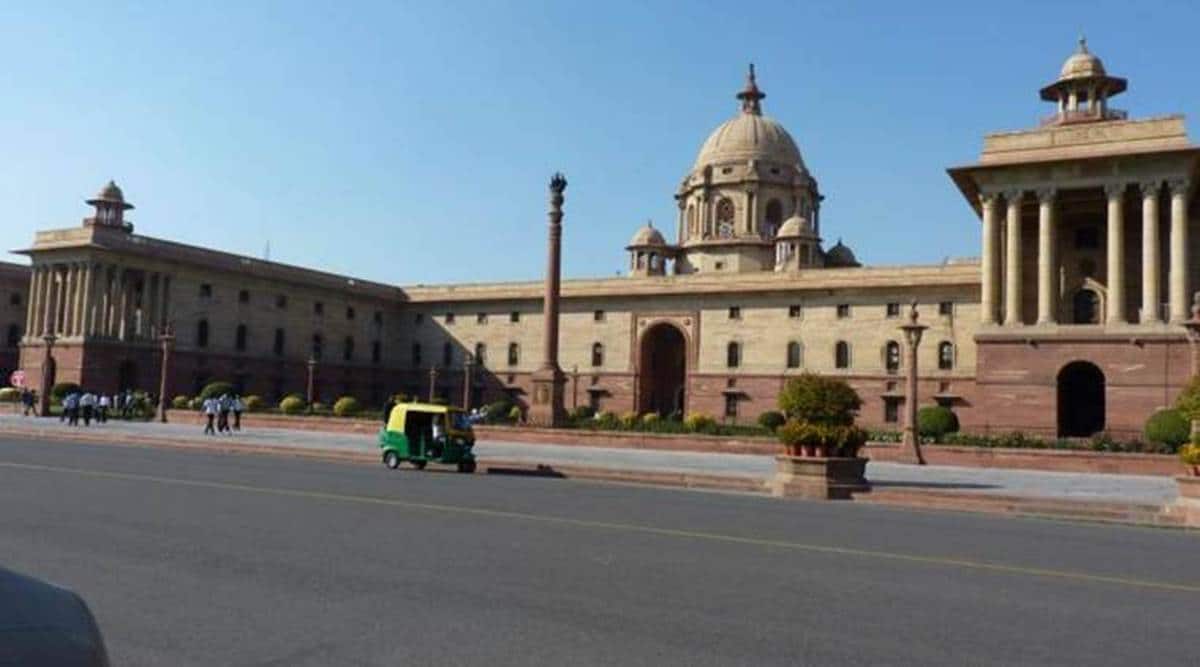 According to provisions of Section 13 in the Act, the suspension lasts 180 days each time and, the order in the CHRI case states, the action is “pending cancellation” of the NGO’s FCRA registration.

EVEN AS West Bengal Chief Minister Mamata Banerjee tweeted Monday about the alleged freezing of accounts of Mother Teresa’s Missionaries of Charity in Kolkata, the recent moratorium on foreign donations to another prominent organisation, Commonwealth Human Rights Initiative (CHRI), has once again raised question marks on the powers of suspension under key provisions of the Foreign Contribution Regulation Act (FCRA) 2010.

The CHRI had its Foreign Contributions (FC) suspended around six months ago following which the well-known civil liberties group moved Delhi High Court. Now, a second suspension order has been issued. According to provisions of Section 13 in the Act, the suspension lasts 180 days each time and, the order in the CHRI case states, the action is “pending cancellation” of the NGO’s FCRA registration.

Speaking to The Indian Express, CHRI Director Sanjoy Hazarika said: “The suspension of funding is like depriving an organisation of oxygen. CHRI has 25 years of developmental work in areas like police and prison reforms and RTI for which it has engaged with and continues to do so with stakeholders in the Government as well as independent authorities like NHRC, CIC, etc., even as we challenge the suspension.”

A scrutiny of recent FCRA orders shows that the suspension route is being increasingly used by the Union Home Ministry’s FCRA Monitoring Cell despite a 2013 Delhi High Court order that quashed the suspension of another well-known civil liberties group, Indian Social Action Forum (INSAF).

The CHRI’s case is that they did not receive a show cause prior to suspension and that the 2013 Justice V K Jain judgement in the INSAF case states that “such reasons (the alleged irregularities) cannot be given by way of extraneous evidence at a later stage. In the absence of reasons, it would not be possible for the organization to challenge the suspension”.

What is significant is that the suspension of CHRI’s registration comes after a slew of cancellations or suspensions of FCRA licenses of prominent civil liberty and human rights groups, including Amnesty International, The Lawyers Collective, Greenpeace India and The Ford Foundation.

Read |Genuine NGOs need not shy away from regulatory compliance: Centre to SC

The Home Ministry has so far granted FCRA licenses to over 20,000 organisations. In March 2020, the Government informed Lok Sabha that over a three-year period, the licenses of 6,676 organisations were cancelled. No figures were given for suspensions.

With several prominent FCRA licensees challenging the MHA’s orders — and many getting relief — there appears to be a pattern for these suspension orders, which may or may not be followed by cancellation.

A September 2021 RTI reply received by FCRA researcher Venkatesh Nayak shows that in a nearly two-year period, 20 suspension orders were issued and that no cancellations were done. Five of these 20 orders are second suspension notices to the same organisation.

In several cases, the recent suspension orders reveal an identical ground for the Government’s action and, often, few specifics. Consider this:

* In six suspension orders, the stated grounds are the purchase of real estate/ land by the organisation and investments in fixed deposits. In others, it is the non-utilisation of funds or mixing up of domestic and foreign contributions in accounts provided to the FCRA authorities.

* In two cases, the stated grounds are utilisation of foreign contribution for religious conversions and construction of mosques, which are prohibited under provisions of the FCRA Act. In one case, it was a charge sheet filed for alleged sexual abuse by the Secretary and Administrator of the organization.

* Significantly, only four of these suspension orders mention the issuance of a prior show cause notice, required under provisions of FCRA’s Section 13.

In the case of CHRI, the Home Ministry has cited “multiple violations”, which include technical provisions such as utilisation of funds not filled in prescribed forms and non-intimation of two bank accounts where foreign contributions have been deposited. The alleged violations are being described as “minor technicalities” and “procedural requirements” by CHRI lawyers.

Says senior Supreme Court lawyer Chander Uday Singh, who is representing CHRI in Delhi High Court: “The suspension clause is the death knell for organisations and is akin to using a sledge hammer to squat a fly. It is like telling a company you have to stop functioning but it is done in a very casual manner when, for instance, accounts are frozen as a first resort, instead of being the last resort.”

Against CHRI, the Ministry has also invoked Section 14(d) of the FCRA Act, which states that the FCRA certificate could be cancelled for violating “any” rule or provision of the Act.

A scrutiny shows that Section 14(d) has also been invoked in two other recent suspension cases where the allegations are apparently of a more serious nature: religious conversion. The first was for Mewat Trust for Educational Welfare, an NGO located in Faridabad, and the other for Al Hasan Educational and Welfare Foundation in Lucknow.

Courts must clamp down on calls for violence