Nitish Kumar made the remark in response to queries from journalists about Shah's statement in Sitab Diyara, the ancestral village of Jayaprakash Narayan, that "disciples" of the socialist leader are now sitting in the "lap of Congress" for the sake of power. 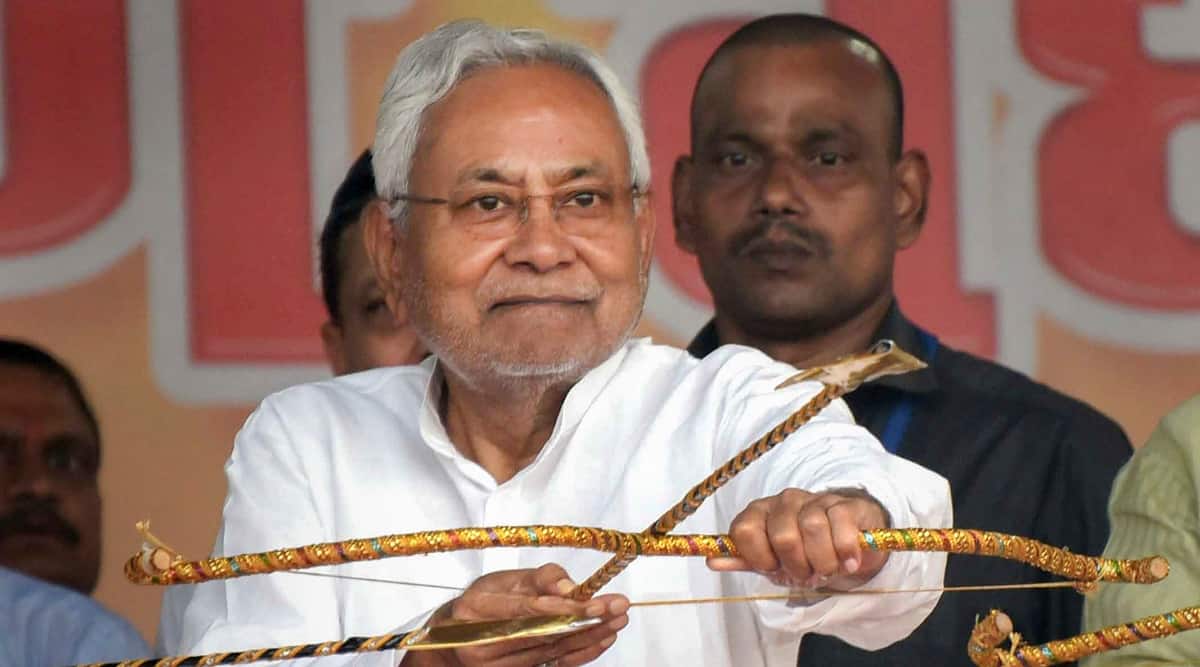 Firing a fresh salvo at Union Home Minister Amit Shah, Bihar Chief Minister Nitish Kumar on Wednesday asserted that he attached no importance to barbs hurled by those whose political career began just 20 years ago.

Kumar made the remark in response to queries from journalists about Shah’s statement in Sitab Diyara, the ancestral village of Jayaprakash Narayan, that “disciples” of the socialist leader are now sitting in the “lap of Congress” for the sake of power.

“The one whose name you people are taking, did he have any first-hand knowledge of what JP stood for? We had earned our spurs in the JP movement (of 1974). I do not want to attach any importance to those whose political career began just 20 years ago,” said the JD(U) leader who had dumped the BJP two months ago.

“But, yes, they have got a shot at power right now. And the media highlights them a lot. All English newspapers in Delhi have prominently carried his diatribe about me. But I could not care less,” said Kumar, the longest-serving chief minister of Bihar.

He was also asked about a Facebook post by Sanjay Jaiswal in which the state BJP president had taken potshots at the Mahagathbandhan government over non fulfilment of the promise of 10 lakh jobs, made by Deputy CM Tejashwi Yadav.

“Who is he? I cannot make out about whom you are talking,” the JD(U) leader remarked, evoking peals of laughter from senior party colleagues who had accompanied him to a public park in the city named after Ram Manohar Lohia, which the CM makes it a point to visit on every death anniversary of the socialist ideologue.

Kumar added, with a mischievous smile, “Why don’t you ask him how long it has been since he left the RJD.” Jaiswal, who is serving his third consecutive term from Pashchim Champaran Lok Sabha seat, had started his political career in 2005 when he contested the assembly polls, unsuccessfully, on an RJD ticket.

He joined BJP in 2009, ahead of the general elections. His father Madan Jaiswal had been a senior BJP leader and multiple-term MP from Bettiah, which has now been abolished and is covered under Pashchim Champaran.

Not everything is bad news: Why you can minimise the risk of heart attack even when you are diabetic