She was offloaded from a flight to London two months on the government's orders. 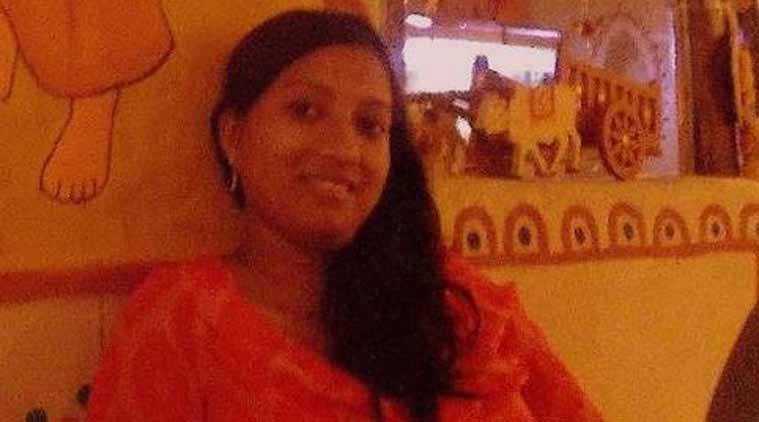 Sending a terse message to the government against “muzzling” voices of dissent, the Delhi High Court directed authorities Thursday to expunge the “offload” remark from the passport of Greenpeace activist Priya Pillai, remove her name from a database and allow her to travel abroad.

Stating that the right of free speech and expression “necessarily includes the right to criticise and dissent”, Justice Rajiv Shakdher, in a 39-page order, said: “Criticism, by an individual, may not be palatable; even so, it cannot be muzzled. Many civil right activists believe that they have the right, as citizens, to bring to the notice of the state the incongruity in the developmental policies of the state. The state may not accept the views of the civil right activists, but that by itself, cannot be a good enough reason to do away with dissent.”

Pillai’s right to travel abroad, the judge said, “cannot be impeded only because it is not in sync with policy perspective of the executive”.

Welcoming the order, senior advocate Indira Jaising, who represented Pillai in the case, said the decision had “elevated” the right to dissent to a constitutional right. “In today’s context, where there is a majoritarian government, the citizen must have a right to dissent,” she said.

Pillai was stopped at Delhi airport on January 11 while heading to London to speak on the alleged violation of forest right of tribals in the Mahan coal block area of Madhya Pradesh. She was later told that her name was in a database of persons who were not allowed to leave the country.

During the hearing in court, the Centre said she was stopped because her speech before a UK parliamentarian group would have created a “negative image” of India abroad and “whittle down foreign direct investments”. The government claimed that she was involved in “anti-national activities”.

Justice Shakdher said dissent with regard to development models are “always there” but “travelling abroad and espousing views” without any criminal intent “cannot, in my opinion, put Ms Pillai in the category of an anti-national element”.

“Contrarian views held by a section of people on these aspects cannot be used to describe such section or class of people as anti-national,” he said.

“If the view advanced on behalf of the respondents is accepted, it would result in conferring uncanalised and arbitrary power in the executive, which could, based on its subjective view, portray any activity as anti-national. Such a situation, in a truly democratic country, which is governed by rule of law, is best avoided.”

Justice Shakdher said “anti-national” activities under the Passports Act will “have to be confined to activities of persons who fall in the category of ‘counter-intelligence suspects and/or terrorists’ as it would be defined under reasonable restrictions to freedom of speech and expression under Article 19(2) of the Constitution”.