Madras turns 379 today. While Chennai is the official name associated to the city, it is perhaps for nostalgic reasons that the local Chennaites still call the celebration as 'Madras Day' 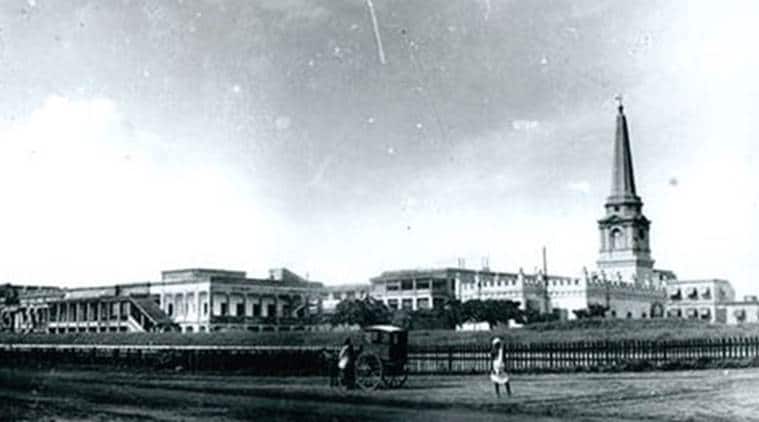 Madras turns 379 today… for those who didn’t know, that was the old name of Chennai. It is widely believed that it was on August 22, 1639, that a deal was struck between British administrator Francis Day and the Nayak rulers to buy a sliver of land — where now stands Fort St George — to establish the East India Company. This land initially called as Chennapattinam, Madrasatnam, soon became Madras and then Chennai. From the forts and small settlements, the city has today grown into this big, bustling metropolis.

The Fort St. George, known as the first English fortress in the country, today houses the Tamil Nadu Assembly. The then Madras Presidency, consisting parts of the modern-day states of Andhra Pradesh, Tamil Nadu, Karnataka and Kerala, was the hub of naval activity for many decades. Post Independence, the city became the capital of Madras State, which was renamed Tamil Nadu in 1969. The state government in 1996 renamed the city Chennai, getting rid of the colonial tag. While Chennai is the official name associated to the city, it is perhaps for nostalgic reasons that the local Chennaites still call the celebration as ‘Madras Day’

What had started off as a small citizen initiative has today grown into a week-long grand affair with more than 150 events scheduled to take place this year with heritage walks, film screenings, public talks, exhibitions, public performances, food festivals and quizzes. The idea of a festival to honour the city was conceived by three people – the city’s famed historian S Muthiah, journalist Sashi Nair and publisher Vincent D’ Souza in 2004.

This year, the festivities began from August 19 and will continue till August 26 this week. You can glance through the events calendar at https://themadrasday.in/