Heatwaves are defined as prolonged episodes of extreme temperature over any region. Apart from temperature, humidity is an important parameter considered for declaring heat-related stress. 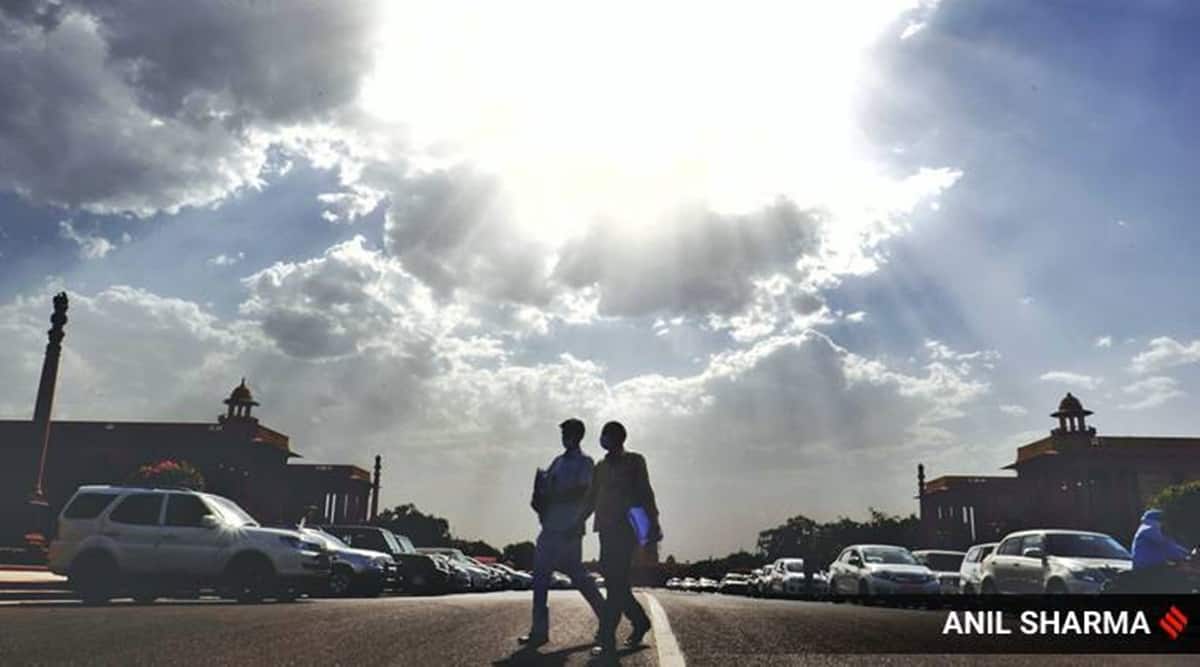 Interestingly, the study has also found a significant decrease in heatwaves over the eastern region, that is Gangetic West Bengal (−0.13events/year).

A recent analysis by the Mahamana Centre of Excellence in Climate Change Research (MCECCR) at Banaras Hindu University (BHU), in collaboration with the Department of Science and Technology and the Ministry of Earth Sciences, has found a spatial shift of heatwaves in India, with this weather event now occurring in new regions in the country.

Heatwaves are defined as prolonged episodes of extreme temperature over any region. Apart from temperature, humidity is an important parameter considered for declaring heat-related stress.

Links to rise in mortality

The presence of humidity in the environment prevents the thermoregulatory mechanism of evaporative cooling of the body through the process of perspiration, which can cause heat stress. An increase of 0.5 degrees Celsius in mean summer temperatures can cause an increase of heat-related mortality from 2.5 to 32%, and an increase in the duration of a heatwave from 6 to 8 days and result in an increase in the probability of mortality by 78%.

The MCECCR study has looked at temperature data of pre-monsoon (March-May) and early summer monsoon (June-July) seasons from the India Meteorological Department, spanning 65 years from 1951-2016, to assess the monthly, seasonal, decadal and long-term trends in heatwaves in the country. It has found a warming pattern over northwestern and southern India, while a progressive cooling phase over northeastern and southwest regions of the country.

The study has revealed a “spatio-temporal shift” in the occurrence of heatwave events, with a significantly increasing trend in three prominent heat wave prone regions — northwestern, central, and south-central India, with the highest being in west Madhya Pradesh (0.80 events/year).

“Heatwaves have been traditionally associated with UP, Bihar, Delhi and northern parts of Madhya Pradesh. For the study we have analysed the daily temperature on a 0.25 square kilometre grid over the past seven decades. Both heatwaves and severe heatwaves are increasing — and we are finding new locations where these events are taking place, especially in the last two decades. We have found heatwaves in southern Madhya Pradesh, Andhra Pradesh, Karnataka and Tamil Nadu, where they would traditionally not take place,” BHU’s Rajesh Mall, the lead author of the study along with scientists Saumya Singh and Nidhi Singh, said.

Mall said that an increase in heatwaves in Karnataka and Tamil Nadu are particularly significant, and point to increased events in the future.

Interestingly, the study has also found a significant decrease in heatwaves over the eastern region, that is Gangetic West Bengal (−0.13events/year).

Over the past few decades, heatwaves have emerged in southern states which had previously not experienced such events. Especially severe heatwave events have shown a “southward expansion and a spatial surge during the decades of 2001–2010 and 2010–2016”, the study said.

During the period 1961–2010, from March-July, the highest number of heatwave days were experienced over the northwestern, northern, central, and eastern coastal regions, with an average of eight heatwave days and 1-3 severe heatwave days during the season.

Two elements that have exacerbated the heatwave conditions in the country are the increase in night time temperatures, which disallows heat discharge at night, and increasing humidity levels.

“An increasing trend of heatwave days and severe heatwave days was observed in the decade of 2001–2010 as compared to previous decades,” says the study, adding that the eastern and western coasts, which are currently unaffected by heatwaves, will be severely impacted in the future.