The Attorney General referred to the pendency figures and said the numbers had reduced to 104 from 150 in December 2020. 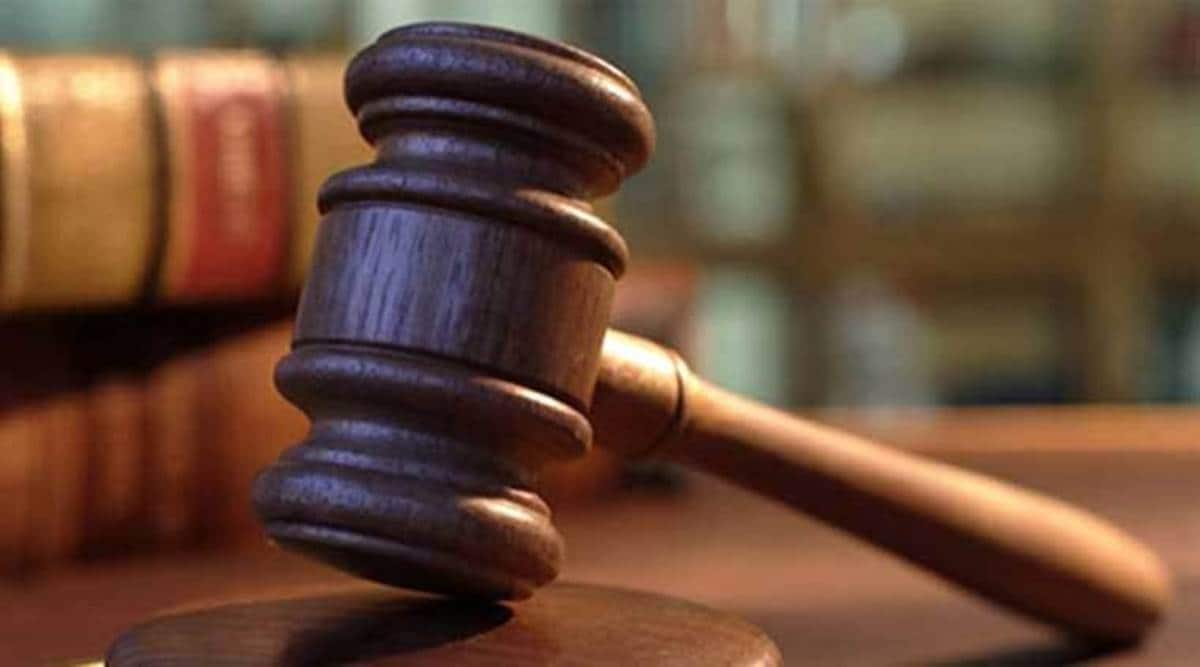 The duo has sought cancellation of the warrants citing the court's approval to their pleas, making them prosecution witnesses in the cases. (Representational)

EXPRESSING CONCERN over the government delaying action on the recommendations of the Collegium to fill up vacancies in the High Courts, the Supreme Court on Wednesday asked Attorney General K K Venugopal to apprise it of the Centre’s timeline in the matter.

“Suppose you have reservations and send the names back, we can reiterate. But if you don’t give comments for five months on Collegium recommendations, it is a matter of great concern,” Justice S K Kaul, part of a three-judge bench headed by Chief Justice of India S A Bobde, observed as a matter which raised the question of vacancies in the High Courts came up before it.

CJI Bobde told Venugopal that Justice Kaul has drawn up a chart about the vacancies in the High Courts and the proposals pending with the government and the Collegium. He said 189 proposals were pending and asked the Attorney General to study the same.

Justice Kaul pointed out that in five months, the Collegium cleared nine names of which six are pending with the government.

The Attorney General referred to the pendency figures and said the numbers had reduced to 104 from 150 in December 2020.

CJI Bobde pointed out that the main objective was to speed up the appointments and that the court was not asking about matters which the Collegium had deferred. “We all need to see a timeline to achieve this target,” he said.

Justice Surya Kant, also part of the bench, said the government has taken more than a year to respond in some cases. “You say something is pending with Intelligence Bureau and some Chief Minister has not responded. But we want to know your timeline,” he told the Attorney General.

The bench also took note of the large number of vacancies in Delhi High Court and wondered why there has been no recommendation for a long time. The CJI said the High Court must respond when it hears the matter again next week.

Justice Kaul referred to the difficulties in getting enough names from lawyers in High Courts for consideration and said that Supreme Court lawyers could also be considered for the vacancies.

Agreeing, Singh said the intention should be to get the best and if Supreme Court lawyers are found efficient, they should be considered for vacancies in every High Court on a regular basis.

3-yr-old among six killed in two accidents in Vadodara