Hate speech condemnation must not be selective: 32 ex-diplomats in open letter

In an open letter, they said, “All calls for violence must be unequivocally condemned regardless of their religious, ethnic, ideological or regional origin. Double standards and selectivity in condemnation raises questions about motives and morality.” 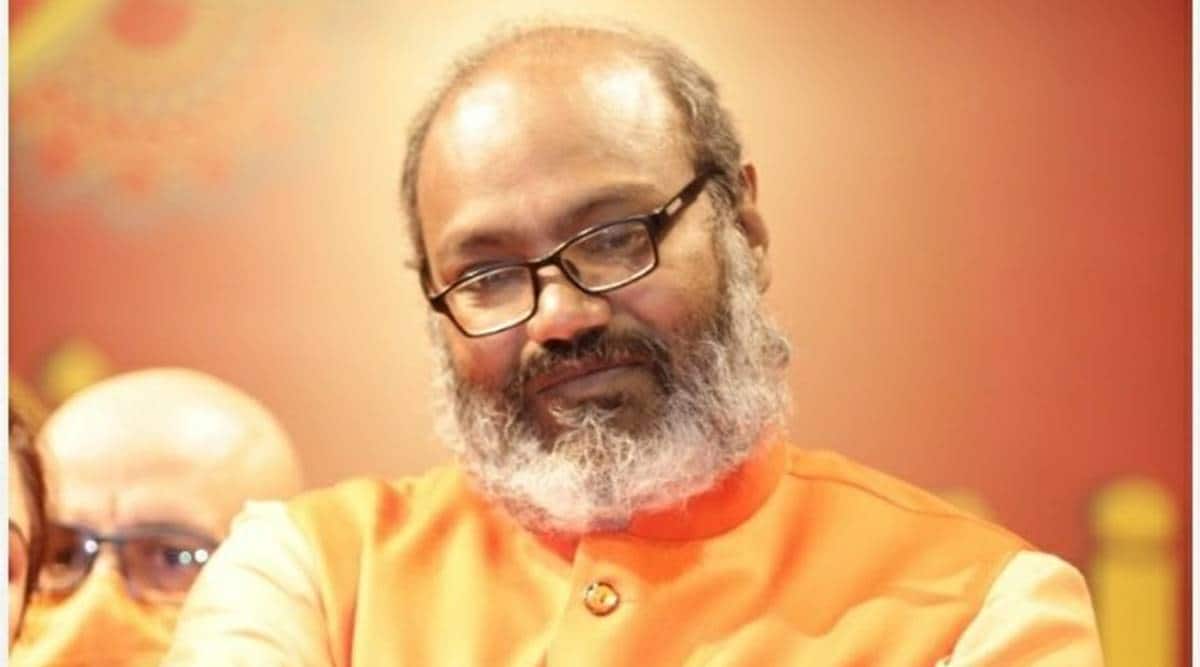 Weeks after the “Dharam Sansad” in Haridwar saw a series of hate speeches targeting Muslims, a group of 32 former Indian diplomats, including former foreign secretary Kanwal Sibal, on Wednesday said that “condemnation of hate speech must be universal, and not selective”.

In an open letter, they said, “All calls for violence must be unequivocally condemned regardless of their religious, ethnic, ideological or regional origin. Double standards and selectivity in condemnation raises questions about motives and morality.”

“The latest example of this is the manner in which these miscellaneous elements have latched on to some objectionable anti-minority statements made at a religious gathering at Haridwar in mid-December. These should be condemned by all right thinking people no doubt, but when the import of these is exaggerated out of all proportion and the rantings by fringe elements are seen as representative of the sentiments prevailing in ruling circles, and as laying the agenda of what lies ahead at the national level, then the political leanings and moral integrity of the critics can be rightly questioned,” the letter said.

Besides Sibal, the signatories in the letter include former high commissioner to Bangladesh Veena Sikri, former deputy executive director at UN Women Lakshmi Puri and former ambassador to the Netherlands Bhaswati Mukherjee.

“A tirade of accusations and calumny has been let loose in an effort to falsely portray the Haridwar speeches as a force very much larger than the fringe groups they represent,” their letter said.

“PM Modi’s message of Sabka Saath, Sabka Vikas, Sabka Vishwas, Sabka Prayas, is mocked by alleging that this is meant just for one community (the majority community), and not for all. This is line with attacks on ‘majoritarianism’, which is a way to question the mandate that the democratic process gives to the political party that wins elections legitimately and considers itself obliged to the electorate to implement its declared agenda lawfully,” it said.

The former diplomats said that “this cabal of anti-Modi government activists deliberately ignore anything positive that the Modi government has done as it does not suit their personal and political agendas”.

They said that RSS chief Mohan Bhagwat has said (in July 2021) in a public statement at a book launch that “if anyone says Muslims should not stay in India, then he is not a Hindu… Anyone who is involved in lynching is not a Hindu”. “Such messaging has a powerful, widespread impact, not just on the immediate audience, and far beyond just the Hindu community,” they wrote.

“One wrong deed does not justify another. However, if there is genuine concern about the deleterious impact of such pronouncements on society, it is important and logical to condemn all of them, with equal strength and determination,” they said.