According to the Kutch Bhuj police, the action against the 16-year-old boy came based on information from the Ranchi police. 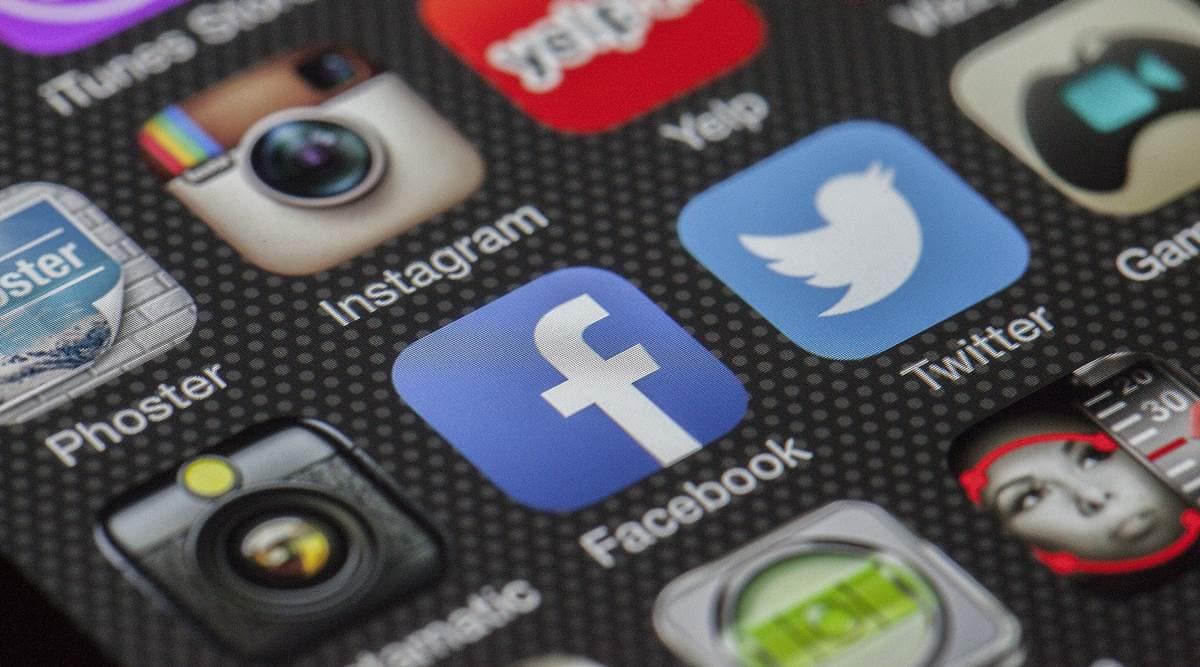 Gujarat Police has rounded up a 16-year-old boy from Kutch district for allegedly issuing rape threats to the daughter of a cricketer on a social media platform after the latter lost a match in the ongoing season of the Indian Premier League (IPL).

The boy was rounded up on Sunday by the Kutch Bhuj Police on a tip-off by Ranchi Police in Jharkhand who are investigating the case.

The issue came to light three days ago when netizens noticed comments on Instagram where the minor daughter of the cricketer was issued rape threats after his team lost a recent IPL match.

According to Kutch Bhuj police, the Class 12 student has allegedly confessed to have posted rape threats on his Instagram account.

Saurabh Singh, superintendent of police, Kutch Bhuj, told The Indian Express, “Ranchi Police who is investigating this case informed us on Sunday that an accused who made the comments on Instagram has been traced to Kutch. We picked up the juvenile today and during interrogation, he confessed to having posted those comments… since he is a minor, we cannot arrest or detain him without charges as per the Juvenile Justice Act. We are waiting for Ranchi Police to arrive in Kutch… we will hand him over to them.”

Can sleep impact mood? A doc explains the connection between sleep apnea and mental health 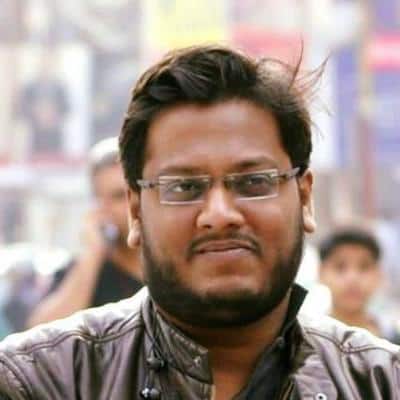