Govt sets up ‘war room’ on movement of fertilisers 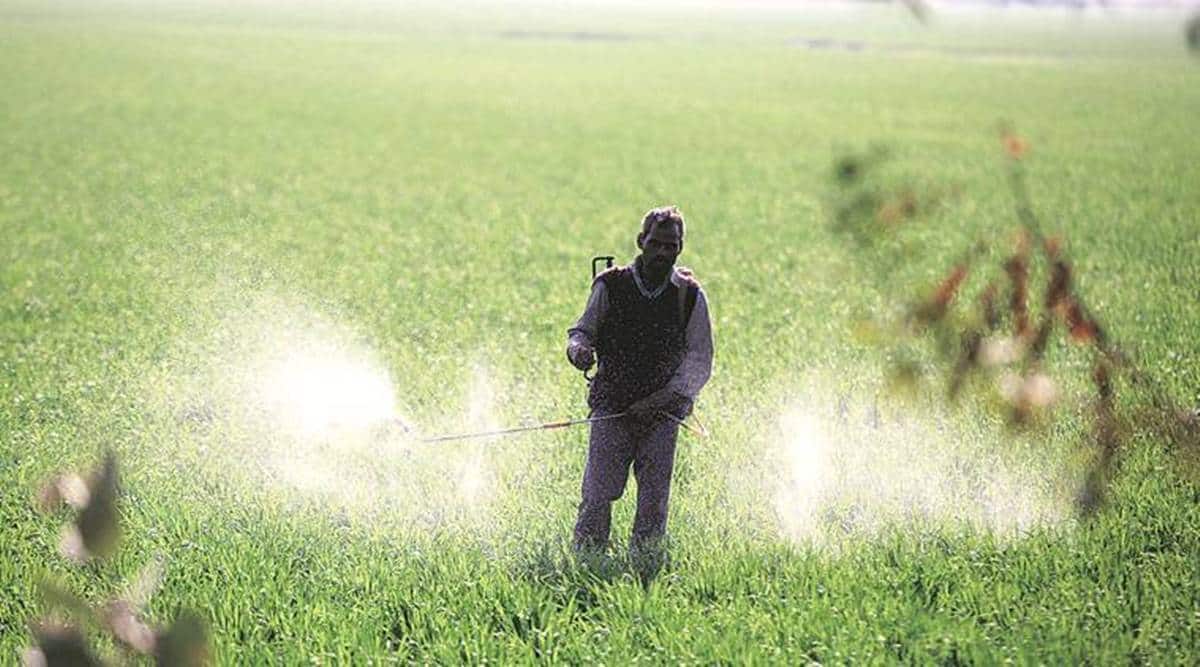 Till November 8, Punjab had received around 2.47 lakh tonnes of DAP and was still in need of additional 2.30 lakh tonnes by the end of the month. (Representational)

On October 17, three railway rakes carrying di-ammonium phosphate (DAP) were dispatched from Gujarat’s Mundra, Pipavav, and Kandla ports to Kanakpura, a station in Rajasthan catering to the mustard-growing areas of Jaipur, Tonk, Ajmer, and Sawai Madhopur districts. The permission for moving these rakes, the first two of 2,600 tonnes each and the third of 4,000 tonnes, was secured on an “out of turn” basis — that too, on a Sunday.

This level of minute planning and prioritisation of fertiliser movement by the Centre is happening for the first time, in response to an unprecedented shortage situation, both domestic and globally. As The Indian Express had reported, all-India stocks of DAP and muriate of potash on September 30 were less than half of a year-ago levels, even as international prices of fertilisers and inputs have surged to their highest since 2008-09.

“We were earlier simply sending material based on the month-wise requirements for the season given to us by the states. (Rabi plantings start from October.) But now, we are finding out district-wise requirements and the crops where sowing is taking place. The field demand thus assessed is then sought to be addressed by mobilising rakes to those locations,” said a senior official of the Department of Fertilisers (DOF).

On the ground, this means mustard and potato, which are planted in October, taking precedence over wheat. Thus, more rakes are being moved to Rajasthan and railheads such as Rewari, Khori, and Jhajjar in Haryana’s mustard belt. In Uttar Pradesh too, the allocations at present are mainly to Aligarh, Mathura, Agra, Mainpuri, Etawah, Farrukhabad, Kanpur, and other rake points near the state’s potato- and mustard-growing tracts.

“The rakes to Kanakpura were listed low in the seniority of indents. But after anticipating heavy demand from East Rajasthan’s mustard farmers, we sought special permission to allow them to jump the queue,” the official said. The DOF is currently operating a “24/7 war room” in close coordination with the Railway Board, fertiliser companies, and state agriculture departments.

The official claimed that the estimated 18.08 lakh tonnes (lt) DAP demand this month, mostly for mustard and potato, has already been met through opening stocks of 15 lt and production of 3 lt. In addition, companies have contracted about 6 lt imports, with 4.5 lt out of this reaching the ports, and 1 lt moved to consumption centres. Thus, there is no “macro” shortage, although the 15 lt stocks with the trade may not all be in places where DAP is immediately required.

“We were till October 15 moving an average of 50 rakes daily, which has since increased to 55 (30 of DAP/complexes and 25 urea). This will further go up to 60 by October-end. That is when wheat sowings would also start in Punjab, Haryana, and Madhya Pradesh, while only after mid-November in UP,” the official added.

He denied that Punjab was facing a shortage of DAP: “They have 1.2 lt stocks lying with retailers now. Their requirement for potato (largely grown in Jalandhar, Kapurthala, and Hoshiarpur) was already delivered in late September to early October. We have so far this month moved 35 rakes of DAP/complexes (roughly 1.5 lt) to the state and will do another 15 (45,000 tonnes) within the next one week. All this is for wheat”.

Farmers apply DAP, containing 46 per cent phosphorous necessary for root establishment and growth, at the time of sowing. Urea, the most-widely consumed fertiliser having 46 per cent nitrogen content, is generally given first around three weeks after sowing when the crop is in vegetative and tillering stages.

India has some 2.8 lakh fertiliser dealers receiving supplies from 45-odd plants and 21 ports. Around 80 per cent of the material is moved by rail to 940 rake points covering an average distance of 750 km. Never before has this logistics system — reaching adequate quantities of fertiliser at the required place and time — been tested as it is being done currently. More so with Assembly elections in UP, Punjab, and Uttarakhand barely four months away.