Govt never got back on objection to HC list, Collegium gives nod to 8 as judges 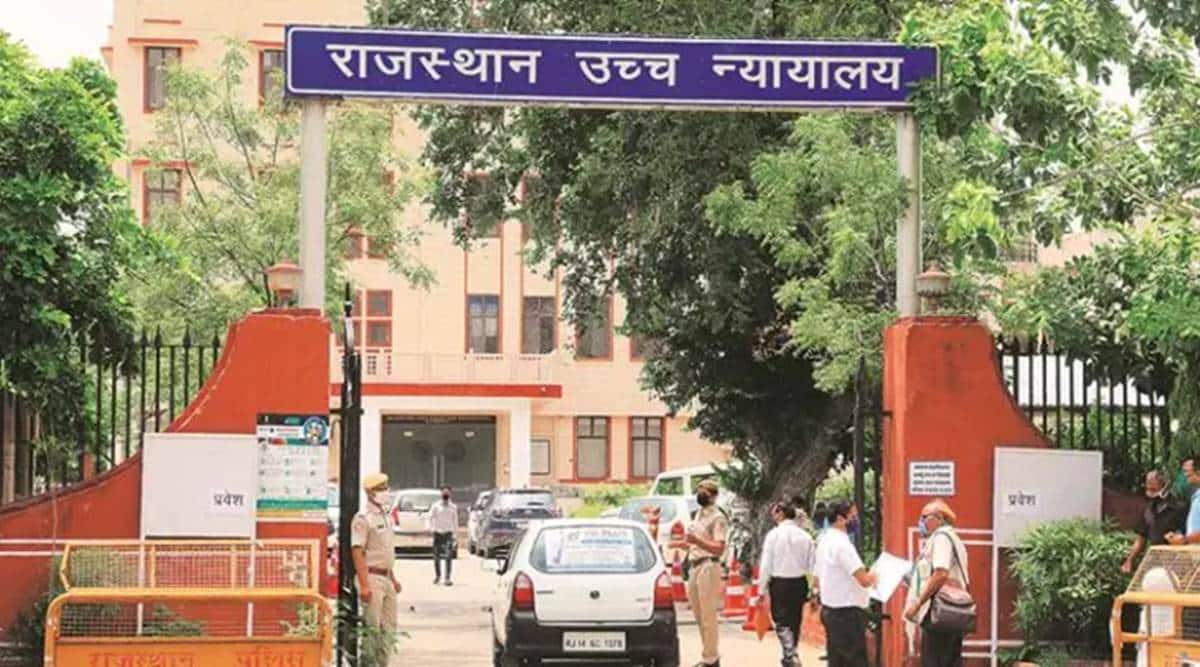 On September 11, The Indian Express had reported that the government had asked the Collegium to return the entire list to the Rajasthan High Court for fresh consideration.

Dismissing concerns of the government, the Supreme Court Collegium, headed by Chief Justice of India D Y Chandrachud, has recommended two advocates and six district judges for appointment as judges of the Rajasthan High Court.

Sources told The Indian Express that the Collegium had sought to know if there were specific objections against any name, based on intelligence inputs, but it did not receive a response.

Read in Explained |Debate over the collegium system: How are SC and HC judges appointed?

It is learnt that Collegium has now cleared the names as it “presumed that there were no adverse intelligence inputs” from the government.

The Collegium “approved the proposal for elevation” at its meeting on November 23.

From the Bar, the Collegium recommended advocates Anil Kumar Upman and Nupur Bhati for appointment.

On September 11, The Indian Express had reported that the government had asked the Collegium to return the entire list to the Rajasthan High Court for fresh consideration.

The government’s objections to the names proposed by the High Court were on the grounds that they were sent just a month before the then Rajasthan High Court Chief Justice Akil Kureshi retired.

Justice Kureshi was Chief Justice of the High Court for a little over five months from October 12, 2021 to March 6, 2022.

Justice Kureshi, when he was Chief Justice of the Tripura High Court, was at the centre of a two-year deadlock in the Collegium over his appointment as a judge of the Supreme Court.

In August 2021, four months after Justice N V Ramana took over as Chief Justice of India, the Collegium recommended nine names, leaving out Kureshi — he was then No. 2 in the All-India list of seniority for judges of High Courts. He was transferred from Tripura to Rajasthan.

In February this year, the Rajasthan High Court had initiated the process of appointment of 8 advocates, four each from the Jaipur Bar and the Jodhpur Bar, as judges of the High Court.

Sources said that consultee judges in the Supreme Court unanimously agreed only on two names and differed on six which were returned to the High Court.