The recommendations for the Bill are to be submitted to the Ministry by July 14. 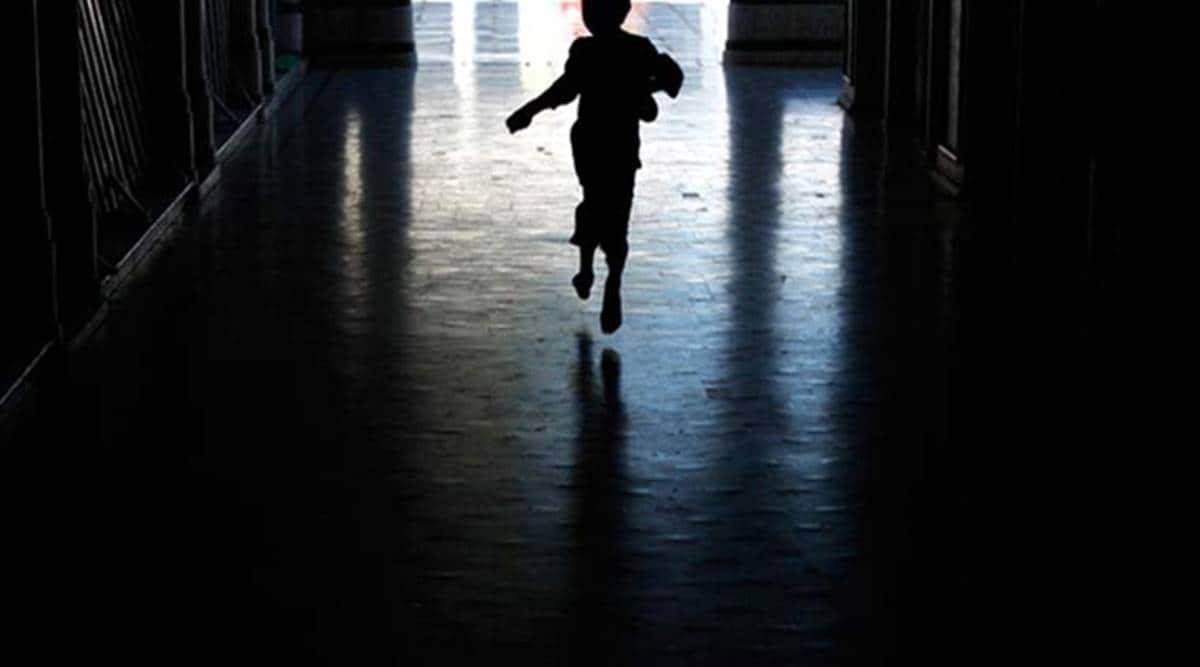 Experts say that nearly all the concerns raised in 2018 have been addressed in this new draft Bill. (File)

The Ministry of Women and Child Welfare on Sunday invited suggestions and comments for its Trafficking in Persons (Prevention, Care and Rehabilitation) Bill, 2021 which it has released. The Bill, which will now be sent to the cabinet for approval before being tabled in Parliament, has increased the scope of the nature of offenses of trafficking as well as the kind of victims of these offenses, with stringent penalties including life imprisonment, and even the death penalty in cases of an extreme nature.

The recommendations for the Bill are to be submitted to the Ministry by July 14.

A previous draft had been introduced in 2018, and had been passed by Lok Sabha despite stiff opposition from both parliamentarians as well as experts. It was later never introduced in Rajya Sabha. Experts say that nearly all the concerns raised in 2018 have been addressed in this new draft Bill.

The law, once enacted, will extend to all citizens inside as well as outside India, persons on any ship or aircraft registered in India wherever it may be or carrying Indian citizens wherever they may be, a foreign national or a stateless person who has his or her residence in India at the time of commission of offence under this Act, and the law will apply to every offence of trafficking in persons with cross-border implications.

Property bought via such income as well as used for trafficking can now be forfeited with provisions set in place, similar to that of the money laundering Act.

The scope of the Bill vis a vis offenders will also include defence personnel and government servants, doctors and paramedical staff or anyone in a position of authority.

Trafficking expert Pompi Banerjee of Sanjog said, “This is an extremely well thought-out draft with provisions that had not been there earlier… The fact that the NIA, which looks at national security concerns, will be the main investigative agency, and therefore will look at cross-border offenses, shows that the government is serious about cracking down on such crimes.”

While the penalty will hold a minimum of seven years which can go up to an imprisonment of 10 years and a fine of Rs 5 lakh, in most cases of child trafficking, especially in the case of the trafficking of more than one child, the penalty is now life imprisonment.

In certain cases, even the death penalty can be sought. The draft states, “Where a person is convicted of an offence under this section against a child of less than twelve years of age, or against a woman for the purpose of repeated rape, the person shall be punished with rigorous imprisonment for twenty years, but which may extend to life, or in case of second or subsequent conviction with death, and with fine which may extend up to thirty lakh rupees.”

Exploitation has been defined to include, at a minimum, the exploitation of the prostitution of others or other forms of sexual exploitation including pornography, any act of physical exploitation, forced labour or services, slavery or practices similar to slavery, servitude or forced removal of organs, illegal clinical drug trials or illegal bio-medical research.

The Bill also extends beyond the protection of women and children as victims to now include transgenders as well as any person who may be a victim of trafficking and also does away with the provision that a victim necessarily needs to be transported from one place to another to be defined as a victim.

“These are two extremely important clauses. For one, the transgender community, and any other person, has been included which will automatically bring under its scope activity such as organ harvesting. Also, cases such as forced labour, in which people lured with jobs end up in other countries where their passports and documentation is taken away and they are made to work, will also be covered by this new law,” said Banerjee.