An order issued through the Department of Revenue under the Ministry of Finance said the President has extended Mishra’s tenure up to November 18, 2022. Mishra’s tenure at ED was supposed to come to an end on Friday, November 18. 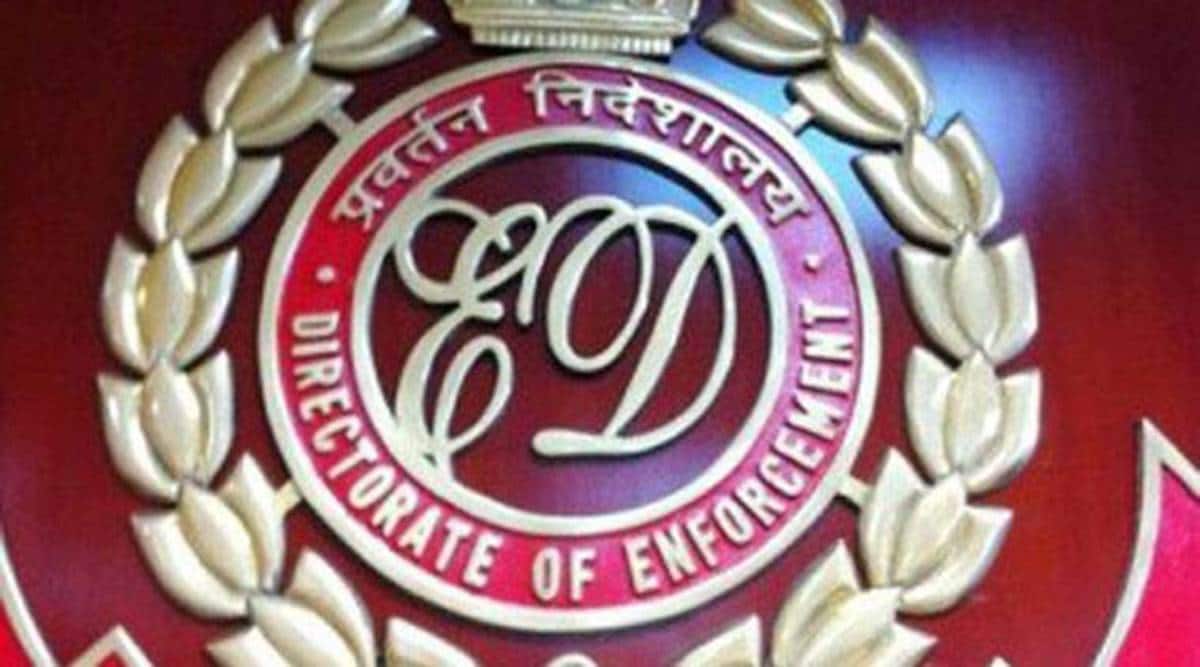 The extended tenure of Mishra, a 1984-batch Indian Revenue Service (IRS) cadre of the Income Tax Department cadre, was to end on Thursday. (File)

Days after the government brought in two ordinances to ensure that the Directors of the Enforcement Directorate (ED) and the Central Bureau of Investigation (CBI) could have tenures of up to five years, the President on Thursday extended ED Director Sanjay Kumar Mishra’s tenure for one more year.

An order issued through the Department of Revenue under the Ministry of Finance said the President has extended Mishra’s tenure up to November 18, 2022. Mishra’s tenure at ED was supposed to come to an end on Friday, November 18.

The amendments, through two ordinances, of the Central Vigilance Commission (CVC) Act, which governs the appointment and tenure of the ED Director, and the Delhi Special Police Establishment Act, which deals with the appointment and tenure of the CBI Director, make it possible for the government to extend the existing fixed two-year tenures of the CVC and CBI chiefs by one year each time, provided the total term does not exceed five years.

The existing laws had said that the tenure of the two posts could not be “less than two years”.

The ordinances were speculated to have opened the door for an extension of the incumbent ED Director’s tenure as the CBI Director still has one-and-a-half years left of his tenure.

Mishra was appointed ED Director on November 19, 2018, for a fixed tenure of two years. Days before his tenure was to end, the President on November 13, 2020, modified his previous order and granted Mishra a tenure of three years that would have ended on November 19.

In September, the Supreme Court had asked the government not to extend Mishra’s tenure any further, even as it held his tenure of three years to be legal. The court had said the CVC Act, 2003 only said ED chiefs shall hold office for “not less than two years”, which cannot be read to mean not more than two years. The bench of Justices L Nageswara Rao and B R Gavai, however, made it clear that “no further extension shall be granted to” him beyond November, 2021.

A government source said that with the law itself now amended, it is “unlikely that the Supreme Court will intervene in the matter. It is the prerogative of the executive”.

Mishra’s extension comes at a time when the Opposition have accused the CBI and ED of targeting Opposition leaders at the behest of the ruling dispensation.

ED sources, however, maintained that all the cases handled by the agency have stood the scrutiny of courts.

Under Mishra, an IRS officer of the 1984 batch, the ED has sprung into action in sensitive and high-profile cases, earning it the moniker of being “the new CBI”. Recently, while the CBI got embroiled in a controversy over its probe against former Maharashtra home minister Anil Deshmukh, ED went ahead and arrested him in a case of money laundering.

Be it the West Bengal illegal coal mining scandal, the Kerala gold smuggling case, the case against Robert Vadra or even the AgustaWestland deal case, the ED has been steps ahead of CBI or NIA in taking coercive actions such as arrests and attachment of property.

It continues to investigate top politicians such as the Congress’s P Chidambaram and D K Shivakumar, Kamal Nath’s nephew Ratul Puri and Uttar Pradesh leaders Akhilesh Yadav and Mayawati. ED has also been probing organisations such as the Popular Front of India.