The IRF was first declared an unlawful organisation under the Unlawful Activities (Prevention) Act, 1967 (37 of 1967) by the central government on November 17, 2016. 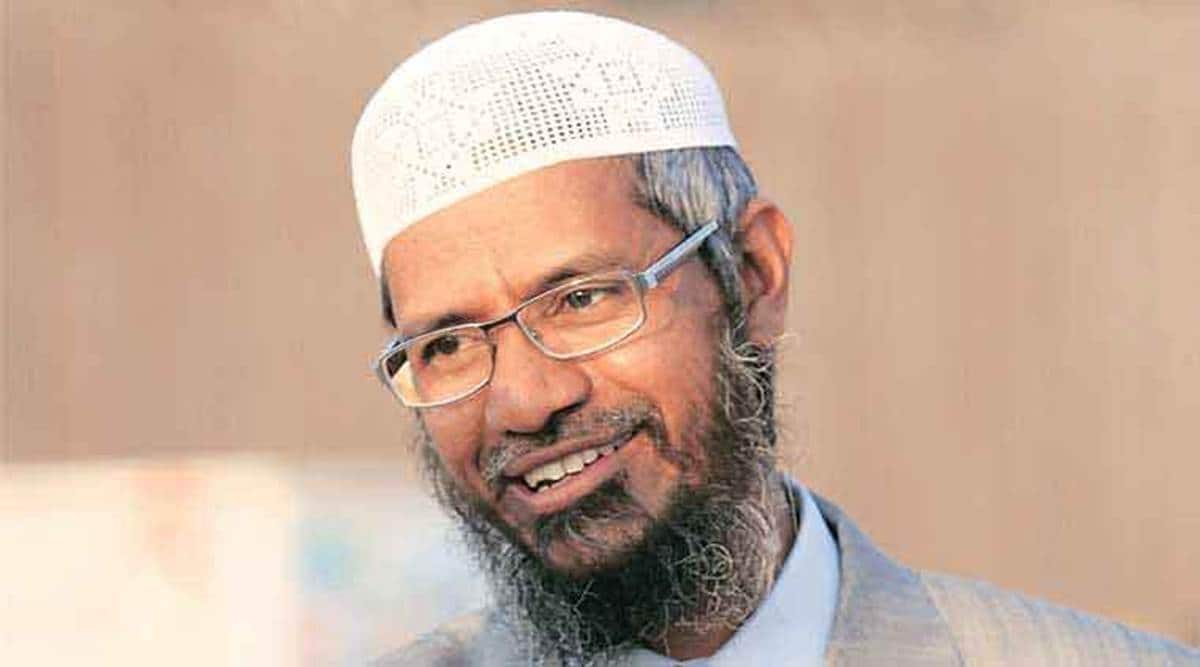 The Centre on Monday extended for five years the ban imposed on the Islamic Research Foundation (IRF), headed by India-born preacher Zakir Naik, currently based in Malaysia.

The IRF was first declared an unlawful organisation under the Unlawful Activities (Prevention) Act, 1967 (37 of 1967) by the central government on November 17, 2016.

In a notification, the Union Home Ministry said that the IRF has been indulging in activities which are prejudicial to the security of the country and have the potential of disturbing peace and communal harmony and disrupting the secular fabric of the country.

The central government is of the opinion that the IRF and its members, particularly, the founder and president, Zakir Abdul Karim Naik alias Zakir Naik, has been encouraging and aiding its followers to promote or attempt to promote, on grounds of religion, disharmony or feelings of enmity, hatred or ill-will between different religious communities and groups which are prejudicial to the integrity and security of the country, it said.

The Home Ministry said the statements and speeches made by Naik are objectionable and subversive and through them he has been promoting enmity and hatred among religious groups and inspiring youths of a particular religion in India and abroad to commit terrorist acts.

The central government is further of the opinion that if the unlawful activities of the IRF are not curbed and controlled immediately, it will take the opportunity to continue its subversive activities and re-organise its activists who are still absconding, it said.

The ministry said Naik’s activities will disrupt the secular fabric of the country by polluting the minds of the people by creating communal disharmony, propagate anti-national sentiments, escalate secessionism by supporting militancy and some people may undertake activities which are prejudicial to the sovereignty, integrity and security of the country.

The notification said that the central government is also of the opinion that with regard to the activities of the IRF, it is necessary to declare it an unlawful association with immediate effect.

Considering all these aspects, the Home Ministry said, it has decided to extended the ban imposed on the IRF under the UAPA for another five years.