Online content providers, such as Netflix, Amazon and Hotstar, and news platforms, come under the legal framework of the Information Technology Act, 2000 but, unlike print and broadcast media, were not directly under any Ministry. 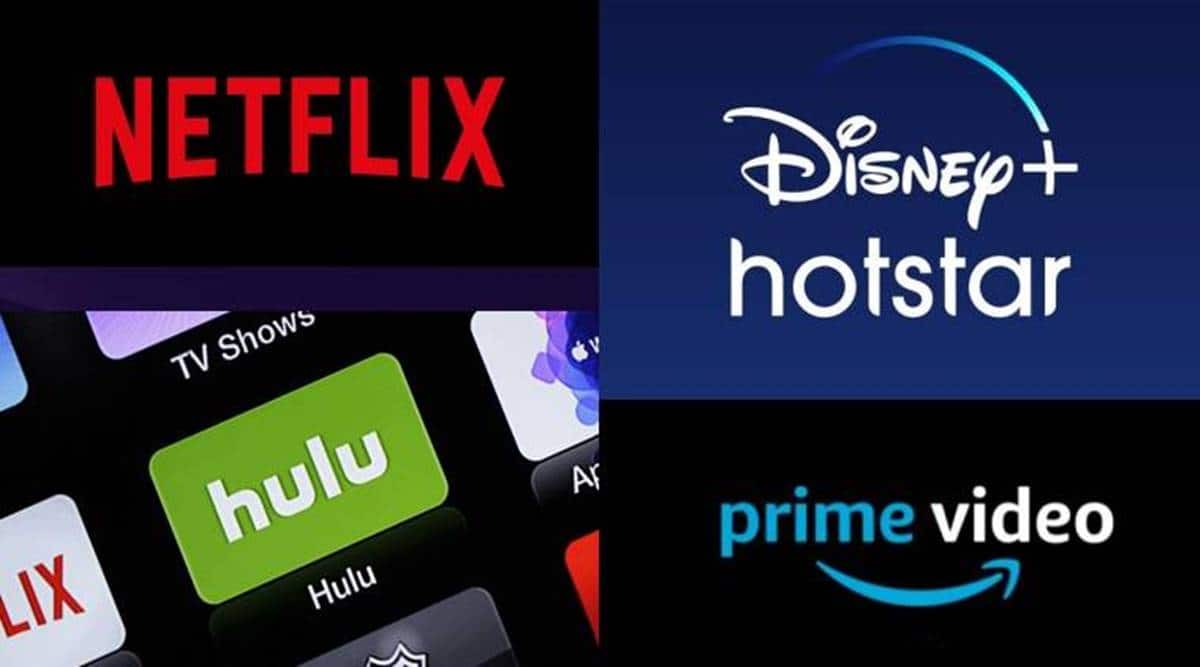 The Government has ordered that online media, including entertainment, film and news platforms, will now come under the Union Ministry of Information and Broadcasting. (File photo)

MOVING TO bring within its purview all digital platforms that can be accessed in India, the Government has ordered that online media, including entertainment, film and news platforms, will now come under the Union Ministry of Information and Broadcasting.

The order, which was signed by President Ram Nath Kovind on November 9 and published by the Cabinet Secretariat Tuesday, covers “Digital/ Online Media”, including “films and audio-visual programmes made available by online content providers” and “news and current affairs content on online platforms”.

Online content providers, such as Netflix, Amazon and Hotstar, and news platforms, come under the legal framework of the Information Technology Act, 2000 but, unlike print and broadcast media, were not directly under any Ministry.

The I&B Ministry has been pushing self-regulation for online content providers, and had brought in a draft law last year to bring online news under its purview. The draft is currently being finalised.

Explained | What OTT platforms coming under IB ministry means for Netflix, others

On OTT platforms, the official said that with 560 million Internet users, “the pervasiveness of mobile phones and the possible threat to minds of young people that content on OTT platforms may have, there is a felt need for regulating such content”.

The official pointed out that since 2019, more than half-a-dozen cases have been filed in the Supreme Court and various high courts over “unregulated content” on OTT platforms.

At the moment, there is a mix of autonomous, government and self-regulatory bodies for entertainment and news providers, depending on the platform.

For print media, there is the Press Council of India, which is a statutory, quasi-judicial authority. And for television news, the News Broadcasting Standards Authority is a self-regulatory body.

These apart, the I&B Ministry has a mechanism to penalise television channels for any violation of the programming and advertising codes under the Cable Television Network (Regulation) Act, 1995. Complaints can be sent directly to the Ministry, or raised through the internal mechanism of the Electronic Media Monitoring Centre.

Last November, the Government had also brought out a draft Registration of Press and Periodicals (RPP) Bill, which sought to replace the 150-year-old Press & Registration of Books Act, 1867.

It was the first time that the Government tried to bring online news platforms under its ambit and at par with print publications. The draft defined news on digital media as “the news in digitised format that can be transmitted over the internet, computer or mobile networks and includes text, audio, video and graphics”.

But any possible move by the Government to push for certification on OTT platforms is likely to be met with opposition. So far, for online content providers of films and other audio-visual content, the Government has been pushing the Online Curated Content Providers or the Over-The-Top platforms to come up with a self-regulatory mechanism.

In September, the Government had expressed displeasure at a model suggested by the Internet and Mobile Association of India (IAMAI), and a proposed Digital Curated Content Complaints Council (DCCC). It said that they lacked independent third-party monitoring, didn’t have a well-defined code of ethics, and did not clearly enunciate prohibited content.