Government to set up single tribunal for inter-state water disputes

All existing tribunals will be subsumed in this new permanent tribunal, government sources told The Indian Express. 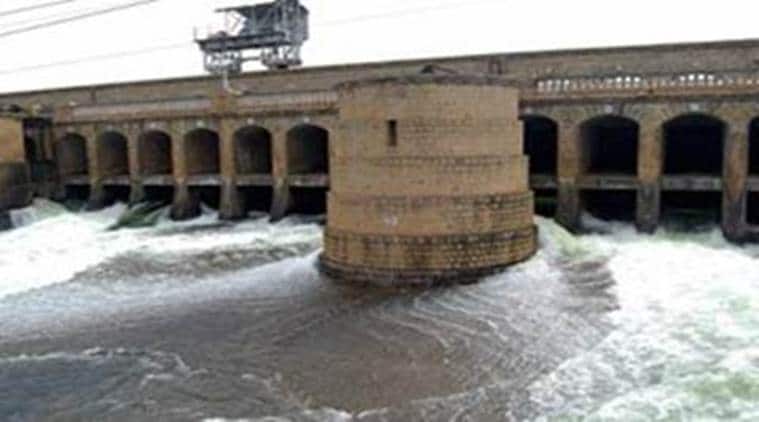 So far, eight tribunals have been set up under this law, including one on the Cauvery water dispute between Karnataka and Tamil Nadu.

The government has decided to constitute a permanent tribunal to adjudicate on all inter-state disputes over river waters, doing away with the current practice of having a separate tribunal for every dispute that arises.

All existing tribunals will be subsumed in this new permanent tribunal, government sources told The Indian Express. Last week, the Cabinet approved an amendment to the Inter-State Water Disputes Act of 1956 to allow for the setting up of a permanent tribunal, and a few regional benches based on requirement.

Under current provisions of the law, an affected government has to make a request to the Centre, which, after having convinced itself that the dispute cannot be settled through negotiations, can constitute a tribunal. So far, eight tribunals have been set up under this law, including one on the Cauvery water dispute between Karnataka and Tamil Nadu. All of these tribunals have already given their awards.

However, the Centre has already received a request to set up a tribunal as a new dispute has emerged between Odisha and Chhattisgarh over Mahanadi river water.

Apart from the tribunal, the proposed amendment to the 1956 law also seeks to create an agency to collect and maintain all relevant water data, like rainfall, water flow and irrigation area, in each of the river basins of the country. Collection of data is usually the first exercise in resolution of water disputes. A specialised agency would ensure that this kind of data is always available, in updated form, and does not need to be collected after a dispute has arisen.

The Centre has already envisaged such a data agency as part of the institutional restructuring it is planning in the water sector. The government has proposed a new National Water Commission (NWC) in place of the existing Central Water Commission (CWC) and Central Ground Water Board (CGWB). One of the departments of the NWC is supposed to act as a comprehensive and specialised water data bank.

Before referring a dispute to the new permanent tribunal, the proposed amendment provides for setting up a Disputes Redressal Committee comprising experts. It is hoped that most of the disputes would be settled at the committee level itself, if the committee has access to reliable and updated data. The committee would also serve as the technical advisor to the tribunal.

Sources said the proposed amendment asks the tribunal to give its verdict within two years. Under the current law, the tribunals have three years to give their awards.

The amendment will be introduced early during the budget session of Parliament, which begins in January, sources said.