Government shuts monuments down till May 15

Sources in the Ministry of Culture said that if the situation doesn’t improve, the shutdown may extend beyond May 15. Last year, too, the monuments remained closed for more than 100 days as part of the nationwide lockdown. 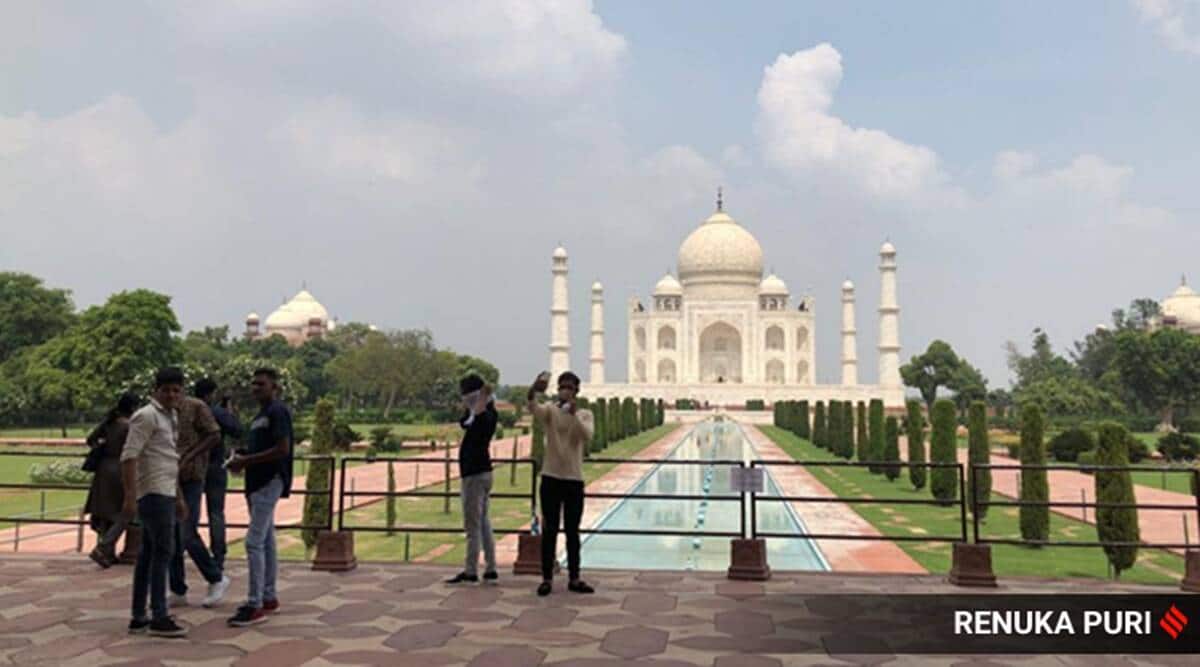 As the country grapples with the second Covid-19 wave, the government has moved once again to shut all centrally-protected monuments and museums—including the Taj Mahal, Red Fort and Ajanta Caves—till May 15.

Sources in the Ministry of Culture said that if the situation doesn’t improve, the shutdown may extend beyond May 15. Last year, too, the monuments remained closed for more than 100 days as part of the nationwide lockdown.

On Thursday evening, the Ministry of Culture announced: “All centrally protected monuments, museums and sites under the Archaeological Survey of India (ASI) have been closed with immediate effect till May 15 due to the surge in coronavirus cases in the country”.

The order to this effect was issued by the ASI and later tweeted by Union Culture Minister Prahlad Patel. “Due to the prevailing COVID situation, it has been decided to close all centrally protected monuments, sites and museums under the ASI with immediate effect and till May 15 or until further orders,” the ASI said.

As many as 3,691 centrally protected monuments and archaeological sites maintained by the ASI were closed for visitors on March 17 last year.

After a shutdown of more than 100 days, the monuments and monuments across the country were allowed to reopen from July 6. However, it was a conditional reopening, with the number of visitors being curtailed and visitors being allowed only as per the guidelines issued by the Health Ministry.

For instance, there was a cap on the number of visitors at monuments which see crowds, and some “interior or vulnerable” parts of monuments remained out of bounds for visitors. Additionally, visitors were supposed to share their phone numbers at the entrance of monuments for the purposes of contact tracing, if required later.

Even as most other monuments were thrown up, the Taj Mahal – India’s most visited monuments which sees as many as 70-80 lakh visitors annually – remained closed till late September owing to it falling in “containment zone” as per district authorities. Even as it reopened, the number of visitors was capped at 5,000 a day (in two slots), while that of other popular monuments was capped between 1,000 and 1,500.

Meanwhile, the Red Fort in Delhi continues to remain shut since January 19 in the wake of the bird flu cases reported inside the premises, followed by the January 26 violence by protestors, which caused extensive damage to its entry points and ticketing area.