The voluntary step by the Ministry of Health and Family Welfare to ban microbeads in cosmetics would be a monumental step towards reducing water pollution, said Advocate Sumeer Sodhi, appearing for the petitioner 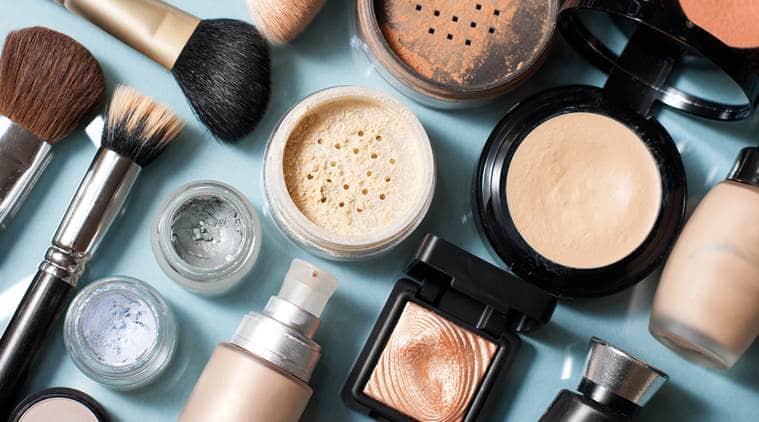 The voluntary step by the Ministry of Health and Family Welfare to ban microbeads in cosmetics would be a monumental step towards reducing water pollution, said Advocate Sumeer Sodhi, appearing for the petitioner (Thinkstock Images)

The Bureau of Indian Standards (BIS) has classified microbeads as “unsafe” for use in cosmetic products, the government has informed the National Green Tribunal. The submission was made in response to a plea filed by Delhi-based lawyer Ashwini Kumar seeking complete ban on the use of microbeads in the manufacture, import and sale of various cosmetics or personal care products.

The Ministry of Health and Family Welfare told a bench headed by Justice Jawad Rahim that BIS has published a document on May 16 “Classification for cosmetic raw materials and adjuncts, Part 2: List of raw materials generally not recognised as safe for use in cosmetics” by incorporating non-biodegradable polymeric microbeads in the banned list.

Kumar has claimed that microbeads escape the filtration and treatment processes for waste water and end up in rivers, which ultimately lead to ocean where they contribute to the huge chunk of “plastic soup” in the environment. The Ministry also told the bench that the last date for inviting comments on the draft notification is July 15 and the grievances of the applicant would be addressed by the publication of the document. Advocate Sumeer Sodhi, appearing for the petitioner, said that voluntary step by the Ministry of Health and Family Welfare to ban microbeads in cosmetics would be a monumental step towards reducing water pollution.

“The voluntary step by the Ministry of Health would be a monumental step towards reducing water pollution because of plastic (marine and otherwise) and would put India in the list of one of the very few countries who have taken a step in this direction. The same has of course happened in furtherance of the cause raised by the applicant,” he said.

The NGT had earlier directed the Centre to test cosmetic products containing microbeads after a plea sought ban on their use on the ground they are extremely dangerous for aquatic life and environment. It had said that it is the duty of the government to ensure that no “dangerous” product is allowed to be manufactured or sold to public and directed the Central Drugs Standard Control Organisation to analyse the products in a laboratory and submit a report in four weeks.

Rajinikanth leaves for Mumbai to shoot for Kaala