Goa pulled up for mining notification without Supreme Court nod 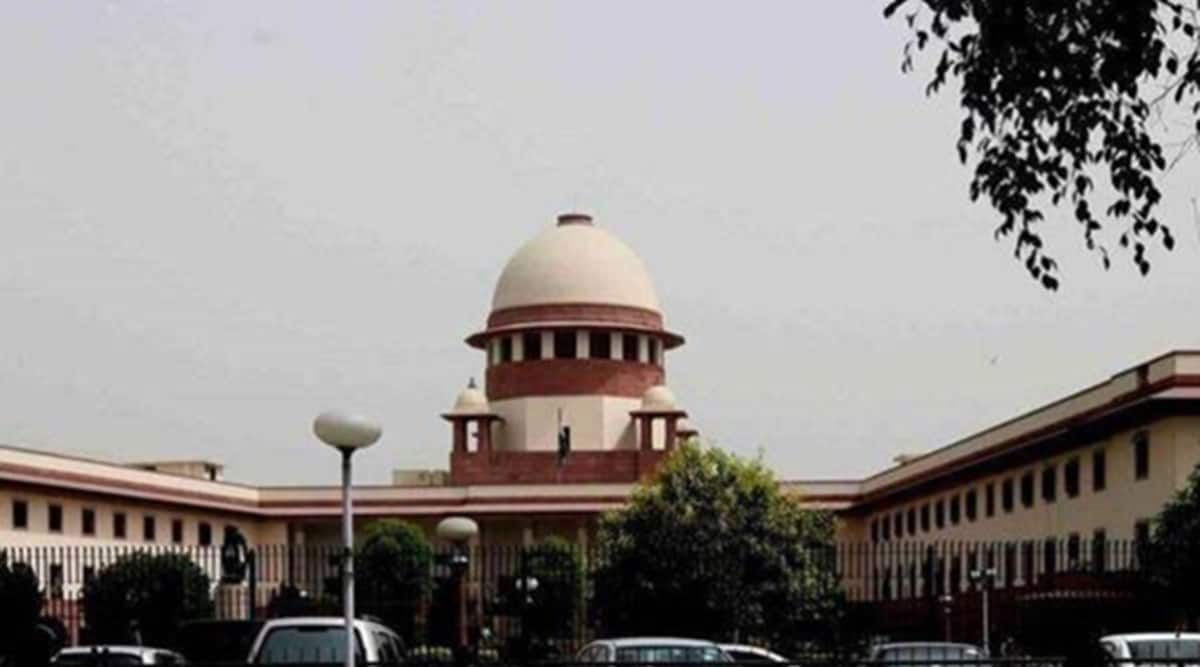 File photo of the Supreme Court of India.

More than two months after the Goa government issued the ‘Goa Mineral Ore Permanent Fund Trust Scheme’ notification, a Supreme Court-appointed monitoring committee has criticised the state for publishing it without obtaining the apex court’s approval.

“It is seen that the State of Goa have formally notified the Goa Mineral Ore Permanent Fund Trust Scheme in Gazatte dated 01.07.2021. This should not have been done without first obtaining the approval of this Hon’ble Court to the Scheme,” read the Central Empowered Committee’s (CEC) report dated September 8.

However, the CEC, which assists the Supreme Court in matters related to wildlife and forests, suggested that the court may approve the “draft of the Goa Mineral Ore Permanent Fund Trust Scheme”.

“Hon’ble Court may consider granting approval to the draft of the ‘Goa Mineral Ore Permanent Fund Trust Scheme’ subject to the condition that as and when any changes in the Scheme become necessary prior approval of this Hon’ble Court will be obtained,” read the report.

The CEC said the state government had submitted the notification through an affidavit in the Supreme Court.

“The CEC is in agreement with this revised Draft Scheme ‘Goa Mineral ore Permanent Fund Trust Scheme’. The said scheme has been filed before this Hon’ble Court through an affidavit by the State of Goa,”

In 2016, the CEC had informed the Supreme Court that an earlier draft notification was at variance with the panel’s views and suggested that the fund should be permanent instead for 20 years with an extension of another 20 years; should be used for only for affected people and ecological restoration; and should not be invested in stock markets nor be deposited in the Consolidated Fund or mixed with the CAMPA (Compensatory Afforestation Fund Management and Planning Authority) corpus.

After the panel’s suggestions, the Goa government revised the notification draft.