Amid formalin fears, Goa bans fish import from other states till July-end 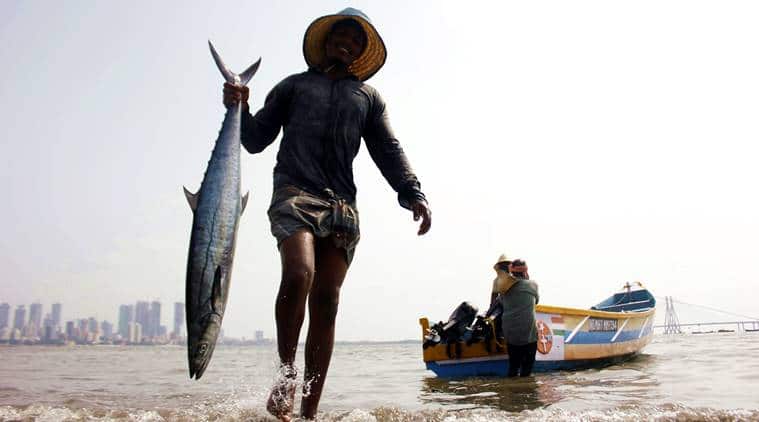 Goa CM Manohar Parrikar said he was personally monitoring the issue of the presence of formalin in fish. (Express Photo by Karma Sonam Bhutia/Representational)

After successive recoveries of consignments with formalin-laced fish, the Goa government Wednesday banned fish imports from other states till July-end as a precautionary measure.

Following the move, the state is likely to face a shortage of fish over the fortnight given that the annual ban on fishing activities along the sea coast is also in place as of now. Mechanised trawlers are, however, exempted from the annual ban that comes into effect in the breeding season of fish.

Goa Chief Minister Manohar Parrikar, in a statement, said that he has, in the interest of people of Goa, issued directions to ban the import of fish in Goa for next 15 days. He added once the official ban on fishing activities is lifted next month, there will be no crisis of fresh fish in the state.

Parrikar had on Saturday tweeted that he was personally monitoring the issue of the presence of formalin in fish. The Food and Drug Administration had raided wholesale fish markets in Margao in South Goa and Panaji in North Goa last week and reportedly detected formalin in fish on spot analysis.

Formalin, a toxic chemical, is used to preserve bodies and prevent decay in mortuaries.