Gay sex unnatural, should not be celebrated, says Subramanian Swamy

BJP leader Subramanian Swamy said that people should not be discriminated against in their normal social interactions and economic matters based on their sexual orientation. 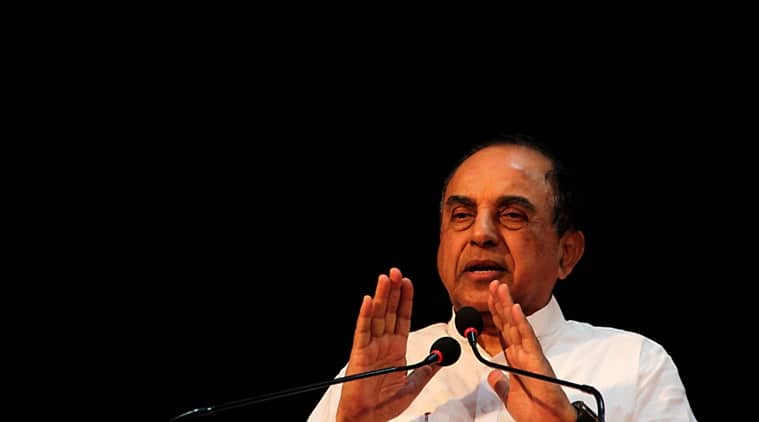 BJP Rajya Sabha member Subramanian Swamy on Tuesday termed gay sex as “unnatural”, and said it was a “genetic flaw” in the person and should not be allowed to be celebrated.

He said allowing it would lead to setting up of gay bars which some American investors wanted to do in India.

Swamy made these remarks on a day the Supreme Court commenced a crucial hearing on a clutch of petitions seeking decriminalization of consensual sex between two adults of the same gender. “Sex with a person of the same sex is unnatural. In Hindu tradition, we have been sympathetic to there plight. But we have never allowed them to celebrate it and to say that it is a matter of choice,” he said.

Swamy, however, said that people should not be discriminated against in their normal social interactions and economic matters based on their sexual orientation. “There is no other flaw in them other than this. And also I am against police going into somebody’s bedroom to check whether a person is male or female,” he said. A newly re-constituted five-judge Constitution bench headed by Chief Justice Dipak Misra is hearing the pleas challenging against Section 377 of the Indian Penal Code which criminalizes consensual sex between two adults of the same gender.

The apex court had on Monday refused to defer the hearing after the Centre sought more time to file replies on the PILs.