Governor R N Ravi's letter comes weeks before the peace talks are likely to resume. A former special director of the Intelligence Bureau, Ravi is also the Centre's representative in these peace talks with Naga groups and its interlocutor. 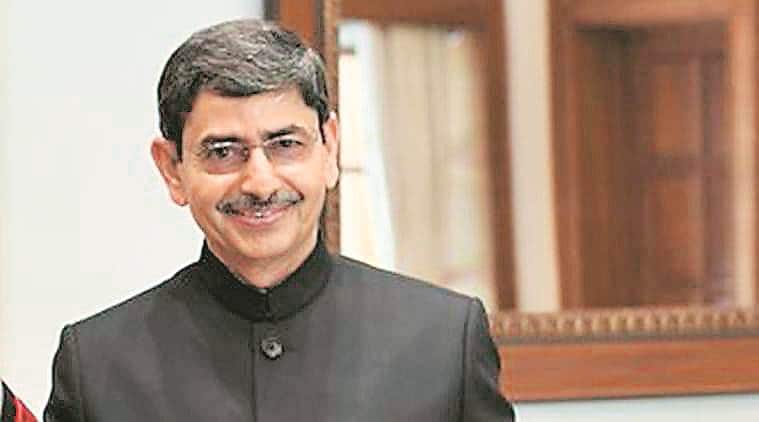 Arguing that “organised armed gangs” are running their own so-called governments” in Nagaland, challenging the legitimacy of the State, Governor R N Ravi has, in an unusual decision, told Chief Minister Neiphiu Rio that he will “periodically review” law and order situation in the state and issue “required lawful directions”.

Arguing that he can no longer abstain from his Constitutional obligations, Ravi wrote in the June 16 letter, “I propose that hereafter important law and order decisions like transfer and posting of officials entrusted with maintenance of law and responsibilities of and above the district level will be after the approval of the Governor…”

Ravi stated that “day to day unrestrained depredations by over half a dozen organised armed gangs, brazenly running their respective so called ‘Governments’ challenging legitimacy of the State Government without any resistance from the law and order machinery has created a crisis of confidence in the system.”

“The constitutionally established State Government is being challenged…by armed gangs who question sovereignty and integrity of the nation, while instruments of law and order remain totally unresponsive.”

The BJP is a constituent of Rio’s Nationalist Democratic Progressive Party (NDDP)-led government.

Ravi’s letter comes weeks before the peace talks are likely to resume. A former special director of the Intelligence Bureau, Ravi is also the Centre’s representative in these peace talks with Naga groups and its interlocutor.

G Zhimomi, general secretary of NNPG, an umbrella body of seven Naga political groups, said: “…the letter is directed at the failure of state government and has nothing to do with us. NNPG has no comment on it. As Governor, R N Ravi has the right to raise issues with the state government. For the peace talks, the NNPG has finalised everything.”

While NDPP did not react to the letter, insiders say the party is upset. “When the matter of armed groups is being dealt with directly by the Centre, and the state government is not involved, how can the state government crackdown on their cadres? This is not a law and order situation; it is a political problem. This has been conveyed to Ravi when the CM and the Cabinet met him on June 19,” a party insider said.

Bail for POCSO accused after he offers to be corona warrior, plant a sapling