Kodiyeri Balakrishnan, a prominent CPI(M) leader from Kerala, had stepped down as party state secretary in the last week of August on account of poor health. 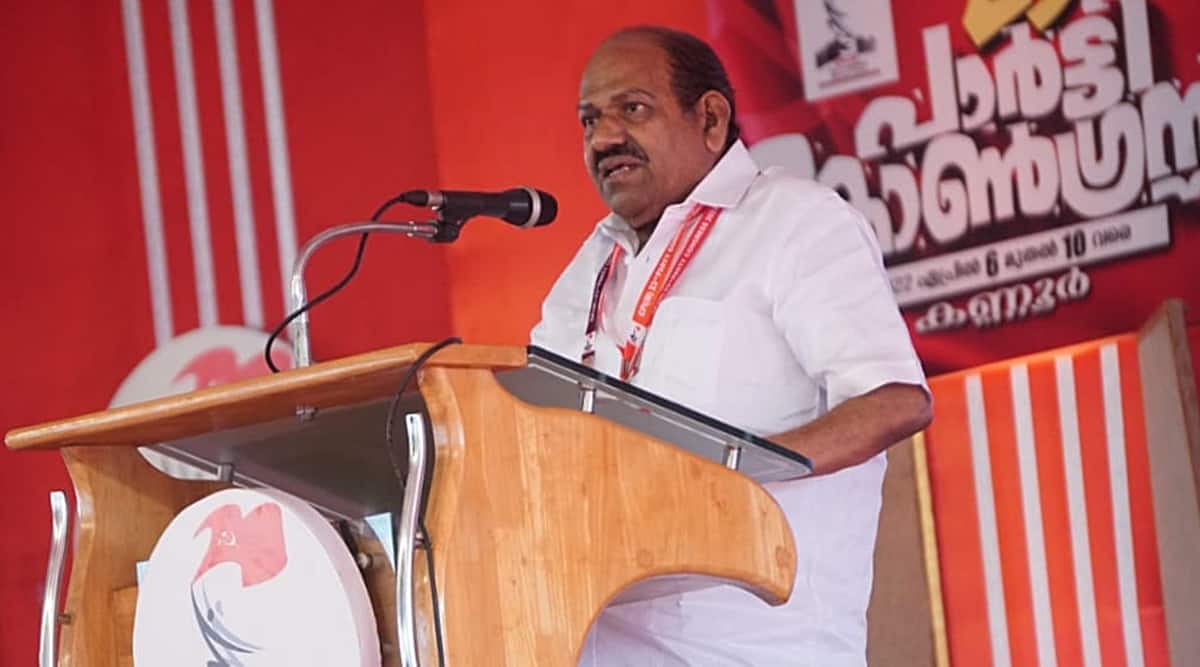 CPI(M) politburo member and former Kerala party state secretary Kodiyeri Balakrishnan passed away in Chennai on Saturday. He was 68. Diagnosed with cancer, he had been under treatment at Apollo Hospital since August 28.

Balakrishnan was recently admitted to a private hospital in Chennai after his health condition worsened. He had been diagnosed with pancreatic cancer in 2019 and had sought treatment in the US.

Meanwhile, Kerala Chief Minister Pinarayi Vijayan had postponed his Europe trip that was scheduled from Sunday. The ill health of Balakrishnan was said to be the reason for cancelling the trip, PTI said quoting sources.

Balakrishnan, who assumed office as state secretary in 2015, stepped down in November 2020 citing ill-health. Then the party appointed senior leader and then LDF convener A Vijayaraghavan as the acting state secretary. The CPI(M) went on to retain power in the state following the Assembly elections in May 2021. In December 2021, Balakrishnan returned as the party state secretary.