The Centre on Tuesday notified the appointment of Chief Justices of five High Courts — Manipur, Meghalaya, Tripura, Karnataka and Kerala. The Supreme Court Collegium cleared these names on January 10 and sent them to the government. 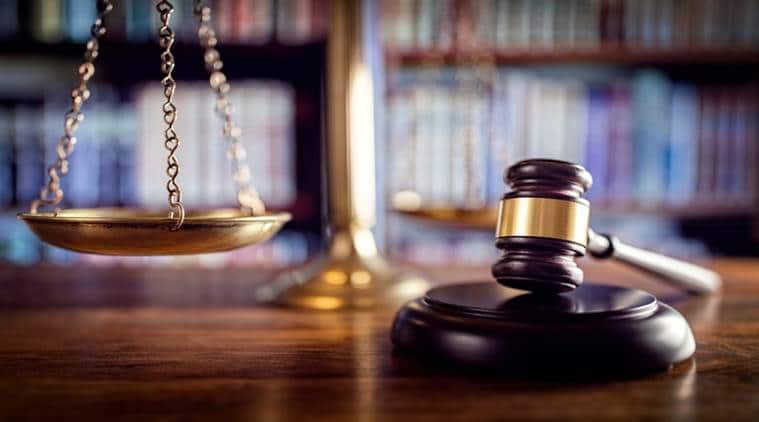 Current Meghalaya Chief Justice Dinesh Maheswari has been transferred as Chief Justice of Karnataka High Court. He will have to take charge on or before February 30, says the notification issued by the Ministry of Law and Justice.

Fear of Aadhaar misuse not enough to scrap a law, says Supreme Court