The third NMFT conference on November 18-19 will be hosted by the Ministry of Home Affairs and attended by Union Home Minister Amit Shah among others. 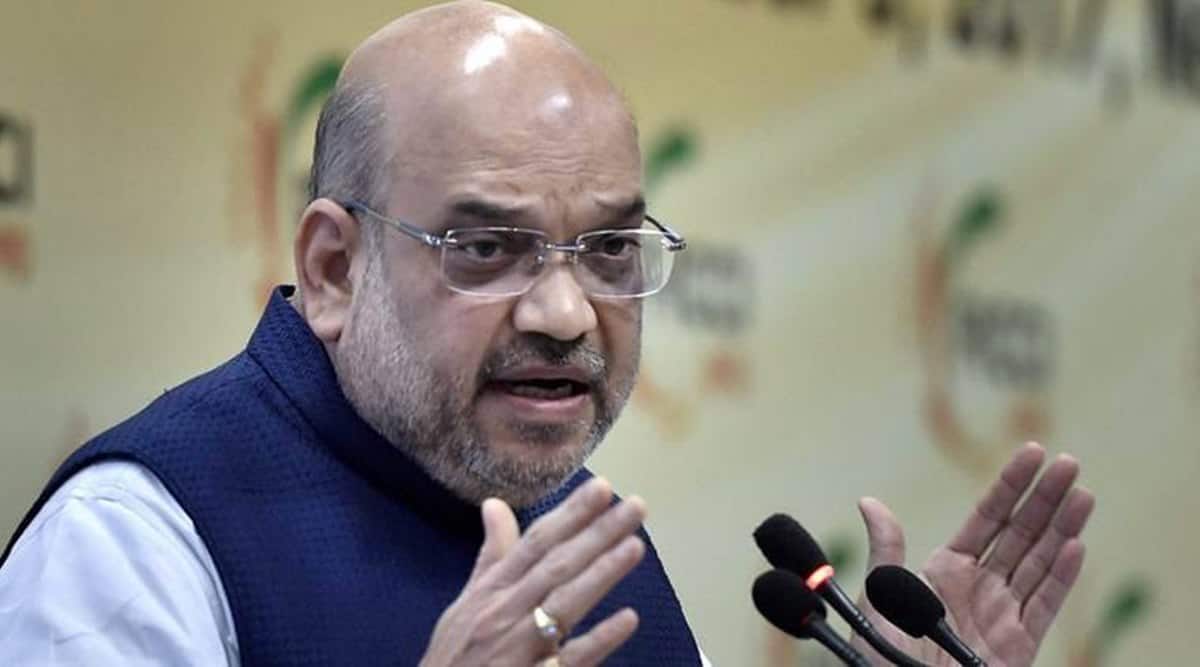 From general elections to the FIFA-2022 World Cup to “other commitments” – these are among reasons cited by 14 countries, which have expressed their inability to participate in the No Money For Terror (NMFT) Ministerial Conference, an international meet on how to deal with terror financing, scheduled to be held in Delhi next week, it is learnt.

The third NMFT conference on November 18-19 will be hosted by the Ministry of Home Affairs and attended by Union Home Minister Amit Shah among others.

“The first NMFT conference was held in Paris in 2018 and the second was held in Melbourne in 2019. As per schedule, it was decided that India will host the meet in 2020. But due to the Covid pandemic, the plan was changed. Now it will be held in Delhi,” a senior official said.

Sources told The Indian Express that India invited 87 countries and 26 multilateral organisations for the event. While some countries are still sending their confirmation to participate in the meet, some have informed about their inability to attend it.
“So far, around 50 countries have confirmed their presence, and some of them have made their confirmation by assuring to send a delegation with the minister. Around 14 countries have expressed their inability to participate after giving their legitimate reason,” a source said.

Sharing details, sources said Qatar expressed its inability to participate, citing the FIFA-2022 World Cup, which starts from November 20, while Malaysia cited the general elections after its parliament was dissolved in October and Iraq informed that it won’t be able to participate as new appointments were under process there.

Last month, the threat posed by terror funding through cryptocurrency and the use of Internet by terrorist outfits were among the key concerns raised at the UN Security Council’s Counter-Terrorism Committee meeting.