Expert suggests alternative to interlinking for sharing of river waters

The project envisages construction of three waterways --in the north, the south and at the center -- which will "impound, transmit and distribute" flood water among river basins. 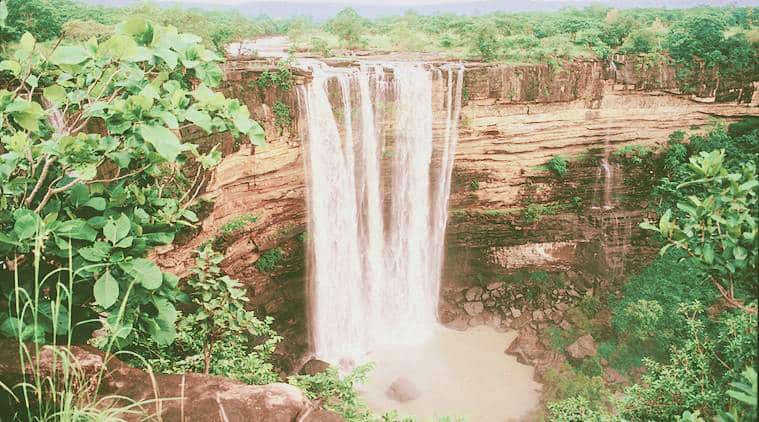 The central government wants to interlink 60 rivers at a cost of USD 87 billion. (File Photo)

With the interlinking of rivers being a sticky issue, an expert has suggested an alternate mechanism for sharing of river waters which could be more efficient in terms of irrigation and power generation. Interlinking of rivers is “not possible as many states are against it”, said Professor A C Kamaraj, chairman of National Waterways Development Technology (NAWAD Tech). He said the government should alternatively consider the National Waterways Project (NWP) which “eliminates” friction between states over the sharing of river waters since it uses only the excess flood water that goes into the sea unutilized.

The central government wants to interlink 60 rivers at a cost of USD 87 billion. It also wants to work on the Ken-Betwa link, “but the Madhya Pradesh chief minister is not ready”, claimed the professor who has worked on the issue for long. Like Karnataka and Tamil Nadu are fighting over the sharing of Cauvery river water, the linking of Ken and Betwa rivers could prove a point of contention between Madhya Pradesh and Uttar Pradesh, he cautioned. He said a proposal to link the Ganga and the Cauvery was first mooted during the Jawaharlal Nehru government. But it could not be implemented as it involved heavy pumping to divert the water of the Ganga down south, across the Vindhya mountain range.

“The Indira Gandhi government also took up a project to interlink 30 rivers. The National Water Development Agency was set up in 1982 for this purpose, but it could not do much, barring a few detailed project reports (DPRs),” Kamaraj said. “We have spent 35 years only on studying various projects and DPRs,” he rued.

He said in interlinking of rivers, water flows from one end to another and hence if Godavari gives water to Krishna, the latter benefits. “But as per our proposal, water from a river in spate will flow to the other. It works on a give-and-take policy and acts like a water grid, similar to a power grid,” Kamaraj said. “The NWP needs one-third the land required for interlinking of rivers. It is open to navigation throughout the year and involves zero pumping. Cost is less and benefits are more. It is a solution to farmer death, floods, and droughts,” the professor said.

It can irrigate 60 million hectares of land, almost double than that by interlinking of rivers. Its power generation capacity (60,000 MW) is also around 76 per cent more than that of the ILR, he said. The professor claimed the NWP will provide uninterrupted water supply to around 700 million people and will help minimise droughts by bringing another 150 million acres under irrigation. It will also help the government save Rs 1 lakh crore spent on oil imports and create 180 million jobs. It’s a win-win situation for everybody, he said.

The project envisages construction of three waterways –in the north, the south and at the center — which will “impound, transmit and distribute” flood water among river basins. “China has created around 1.2 lakh km of waterways and reaping the benefit. We can also do the same,” he said.