Nasreen, who is a citizen of Sweden, had received one year extension on her visa in 2016 too. 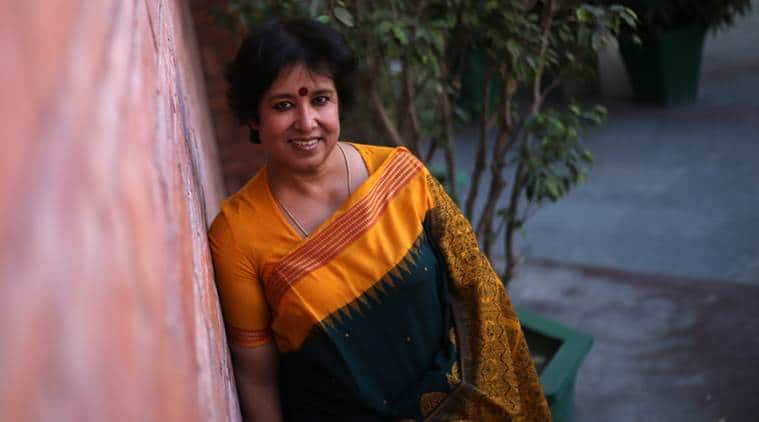 The Ministry of Home Affairs on Tuesday extended visa of exiled Bangladeshi author Taslima Nasreen by another year, reported news agency ANI. The 55-year-old author had left Bangladesh in 1994 after receiving threats from fundamentalists who objected to ‘obscene content’ in one of her books. Nasreen, who is a citizen of Sweden, had received one-year extension on her visa in 2016 as well.

Nasreen has in past expressed her desire to live in India, especially in West Bengal, citing the cultural and linguistic similarities and proximity of the state with her home country. She has been granted visa by Indian authorities since 2006 and lived in Kolkata. Taslima had also applied for permanent residency in India. “No decision has been taken on it by the Home Ministry,” according to a source, as quoted by PTI.

However, she had to leave Kolkata in 2007 following violent protests by some Muslim groups. “I had expected that the situation in West Bengal will change after Mamata came to power (in 2011). But I was wrong. I found her harsher than the earlier Left Front government,” she told PTI in January.

She was also abused and roughed up by AIMIM activists during the launch of her book in August 2007.