Ex-Navymen’s custody in Qatar extended by a month, families told

The company that they were working for, Dahra Global Technologies and Consultancy Services, provided services to the Qatari Navy, including imparting training and providing maintenance work for equipment as well as being involved in logistics. 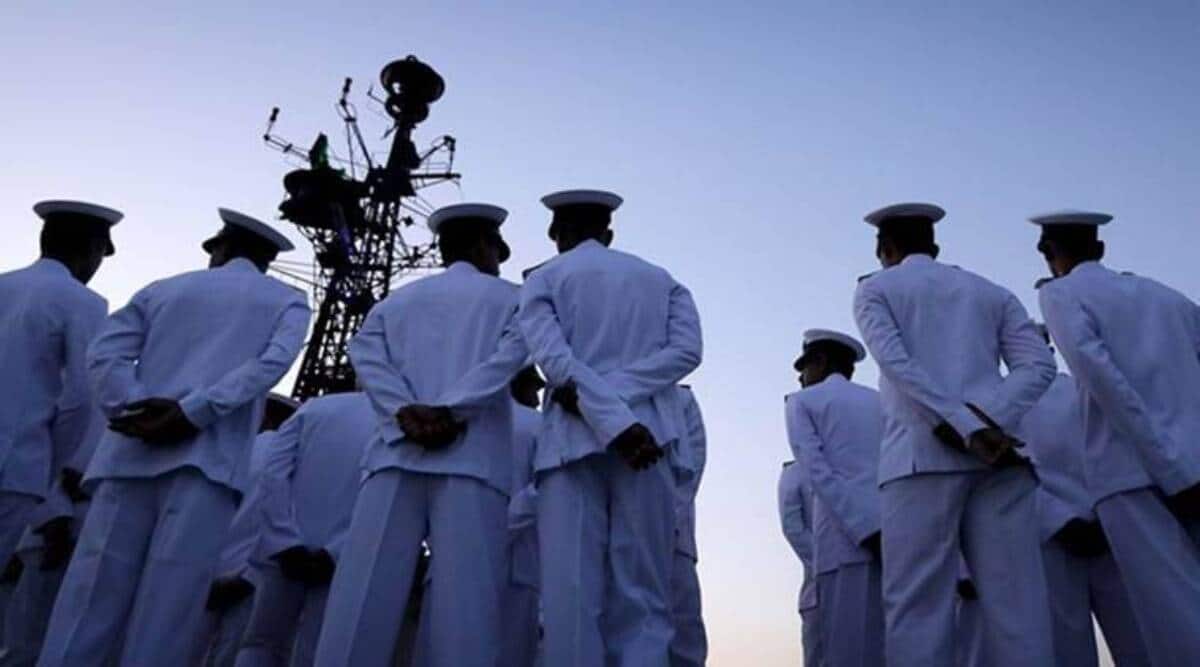 The men were picked up by Qatari State Security personnel on the night of August 30. They have been held in solitary confinement since then, and there is no public information of the charges against them.

The families of the eight former Navy officers in custody in Qatar learnt on Sunday that the duration of the men’s custody was increased by one more month at a court hearing.

Family sources said the news was communicated to them by officials at the company where the men had been working.

The men were picked up by Qatari State Security personnel on the night of August 30. They have been held in solitary confinement since then, and there is no public information of the charges against them. Their families have been urging New Delhi to secure their expeditious release.

The company that they were working for, Dahra Global Technologies and Consultancy Services, provided services to the Qatari Navy, including imparting training and providing maintenance work for equipment as well as being involved in logistics.

The Indian Express has emailed the Dahra headquarters in Muscat, Oman, and a reply is awaited.

On Sunday, a three-judge Bench held a hearing and granted one more month’s custody of the men, according to company officials who communicated with family members. They told the family that they were present at the hearing, but “there was very little talk” with the men. The 30-day extension is effective from December 1. Family sources said the charges against the men did not come up at the hearing.

“What an irony that today, Navy Day is being celebrated across the country while our eight decorated Navy veterans are languishing in solitary confinment in Doha for more than three months now and the Government is still to take action,” said a family member of one of the detained men.

On Saturday, at a customary press conference ahead of Navy Day, Navy chief Admiral R Hari Kumar, said the matter had been raised with the Qatari authorities by the “highest levels of the government”, and that he was hopeful that the matter would be resolved soon.

A military veterans’ association has also appealed to the government to secure the release of the eight men.

The Indian Ex-Servicemen Movement has written to External Affairs Minister S Jaishankar asking him for help to get the men released and repatriated, and has also requested that he meet with the families along with members of the association.

The letter, copies of which have also been sent to Prime Minister Narendra Modi and Defence Minister Rajnath Singh, came as a low intensity campaign for the release of the men by a couple of family members on Twitter appeared to yield little response from the government.

At his last briefing, External Affairs ministry spokesman Arindam Bagchi said the government and the Indian embassy in Qatar were making all efforts for the release. Asked about the charges, he said, “I would refer you to the Government of Qatar for reasons related to an arrest or detention. I don’t think I am the right person here to comment on that.”

The Qatari authorities have recently permitted family members to visit the men in detention. Spouses of only two of the men are understood to be based in Doha, while the others are scattered in different states across India.

Some family members were present at a virtual “open house” meeting hosted by the Indian embassy in Doha on November for taking up consular issues.They were able to interact with Ambassador Deepak Mittal. The Indian Express has learnt that he was unable to provide a timeline for the release.

The families had hoped that Vice President Jagdeep Dhankar would raise the issue when he went to Qatar for the opening of the football Worl Cup, but that did not happen.

At least two of the family members met Defence Minister Singh, and some met Minister of State for External Affairs V Muraleedharan to press their case. “They say they are seized of the matter and trying to resolve the issue, but the end result is that all eight Navy veterans are still languishing in solitary confinement for more than 90 days,” said one family member who met Singh.

2 women among three held for drug peddling in separate cases