How India’s Republic Day parade evolved from its early years 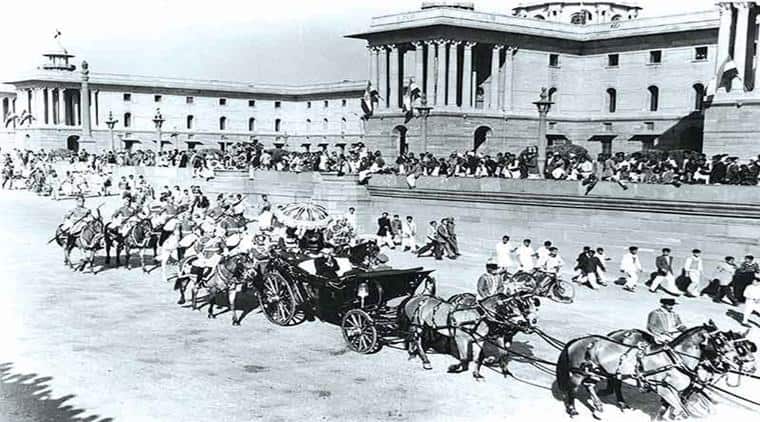 From the outset, India’s Republic Day parades have been a grand affair and a splendid spectacle, displaying the nation’s achievements, military might and cultural diversity through state-of-the-art warfare equipment, flypasts, stunts and the vivid, thematised floats around the country. On January 26, 1950, the first ever Republic Day parade was performed at the Irwin Amphitheater (now Major Dhyan Chand Stadium) where 3,000 officers of the armed forces, and more than 100 aircrafts participated, after India’s newly-sworn President Dr. Rajendra Prasad rode through the streets of Delhi to arrive at the venue.

The continuity of the parade lies in the expression of the nation’s military capability, now mostly in the form of sophisticated, modern weaponry, whereas in the initial years the regiments had been right out of the British Indian Army and there were many more animals — horses, camels, elephants and even mules — often in tribute to India’s ancient and historical military splendour. There were many more dancing crowds of children and the floats often featured agriculture-based themes, reflecting young India’s focus on its villages.

In the years that followed, the parade line-up tightened and the focus gradually shifted to a more consolidated, modernising India.

Below are a few clips of the parade from the fifties and the sixties, in which despite vintage footage, one can sense the grandeur, the ambience of celebration and the enthusiasm of the assembled crowds. In addition to Dr Prasad, the leaders in the parade clips from the first two decades were PM Jawaharlal Nehru, President Dr S. Radhakrishnan, PM Lal Bahadur Shastri and President Zakir Hussain.

Republic Day: No exchange of sweets between BSF, Pakistan Rangers at Attari-Wagah border this year 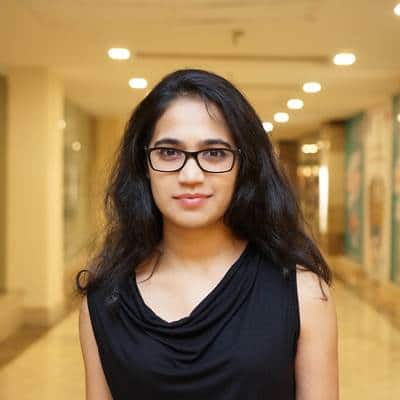