“In post-Covid situation, ethanol production would boost our sagging economy,” the minister said. 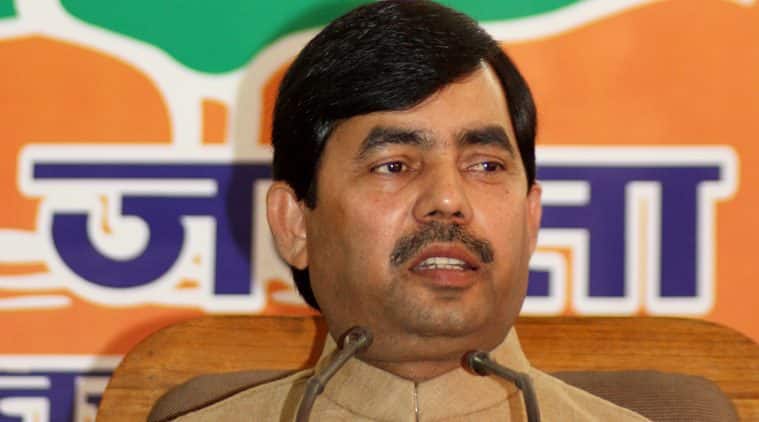 Bihar industries minister Syed Shahnawaz Hussain has said that Bihar is set to become the first state in the country to have a dedicated ethanol policy. He said Bihar CM Nitish Kumar had already hinted at the decision which will also address the distress in maize sales and improve sugarcane procurement.

“In post-Covid situation, ethanol production would boost our sagging economy,” the minister said.

Following the Centre’s approval last year, ethanol can be made directly from maize, sugarcane, broken rice and rotten grains — a long-pending demand of the Nitish Kumar government.

Husain said Bihar, which produces 12,000 crore litres of ethanol each year and is the fifth-highest ethanol-producing state in the country, was expected to produce 50,000 crore litres every year after proposals for 20 new ethanol units were realised — the minister said the state government will give 10 per cent subsidy for opening each unit.

“Even though we have not announced our ethanol policy yet, 20 investors, including four from West Bengal and one from Delhi, have already applied for it. We would set up these units at land under government possession. Most of these units would be set up in north Bihar towns by Ganga,” the minister said.

“The Bihar CM had first made a request for making ethanol directly from maize and sugarcane in 2007. We are happy the Centre had eventually given its nod… In post-Covid situation, ethanol production would boost our sagging economy, thanks to 18 Bihar districts producing maize and several districts also producing sugarcane,” he said.

Asked if the proposals could meet the same fate as hundreds of investment proposals before the State Investment Promotion Board during Nitish Kumar’s first tenure, the minister said, “Not at all. We are giving single-time clearance and there would be no bureaucratic hindrances… Rather, it makes me happy to often say if we put maize on one end, it would convert into dollar and rupee at the other.”

A common thread in state budgets: more for social sectors, less for capex