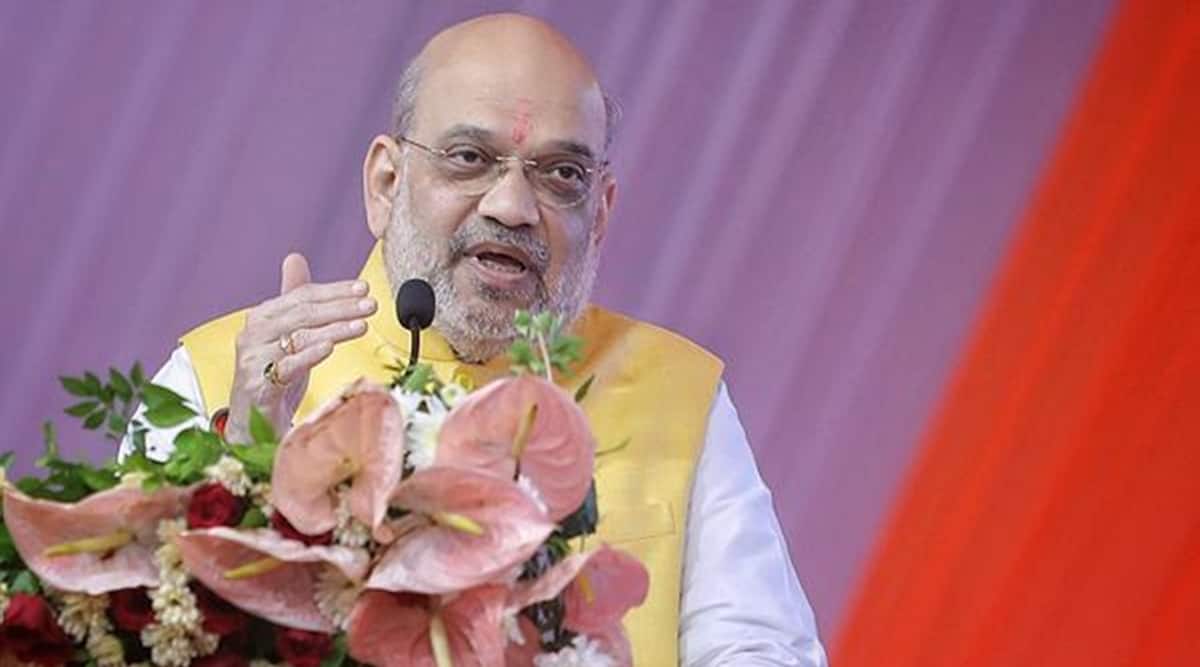 The EC found that the Home Minister was referring to teaching “miscreants” a lesson, and not any particular community, a source said. (Express File Photo)
Listen to this article
Election Commission finds nothing wrong in Shah’s ‘taught them a lesson’ remark
x
00:00
1x 1.5x 1.8x

The Election Commission of India has concluded that Home Minister Amit Shah’s “taught a lesson in 2002” remark during the recent Gujarat Assembly elections campaigning did not violate the model code of conduct (MCC), sources in the EC said.

Speaking at a rally on November 25, Shah had said that the BJP had taught a lesson to rioters in 2002. Retired bureaucrat E A S Sarma had written to the EC, alleging that Shah’s speech had violated the model code of conduct.

Sources said the complaint was examined and a report sought from the Gujarat Chief Electoral Officer. The EC found that the Home Minister was referring to teaching “miscreants” a lesson, and not any particular community, a source said.

Sarma said on Friday that he had not received any reply to his complaint as well as two subsequent letters to the EC. He said the EC should make its decision public through its website as it was a public authority under the Right to Information Act and required to make suo motu disclosures.

Meanwhile, the Gujarat and Himachal Pradesh Assembly elections, which wrapped up with the announcement of results on Thursday, saw over 6,000 and 1,000 cases, respectively, of MCC violations reported through the ECI’s CVigil app, according to another EC source. Of those, 800 cases in Himachal and 5,100 in Gujarat were found to be correct. In Gujarat, around 3,600 of the cases pertained to displaying posters and banners without permission, while in Himachal the number was 580. The hill state also had 185 cases of money distribution reported through the app.

Express Opinion |Gujarat elections: How BJP’s historic win was helped by Modi juggernaut – and a failing Congress and over-ambitious AAP

The authorities in the two states increased seizures of freebies that were meant for inducing voters. In Gujarat, the seizures of cash, liquor, drugs, precious metals and other freebies worth Rs 801.85 crore was a huge increase from seizures of Rs 27.21 crore in the 2017 elections, as per the source.

Polling was held at 59,723 polling stations in Gujarat, Himachal and by-polls in five states in November and December. There was no demand for re-polling, the source said. 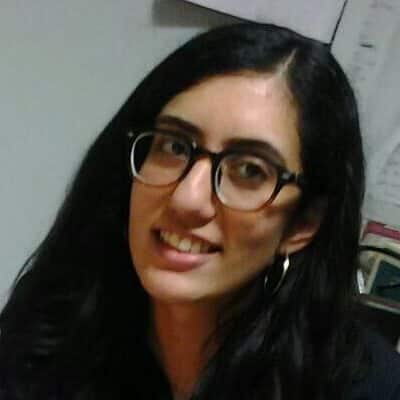