Any factory having more than 100 employees requires government permission for closure. Now, government has proposed to increase that number to 300 in the Industrial Disputes Act. 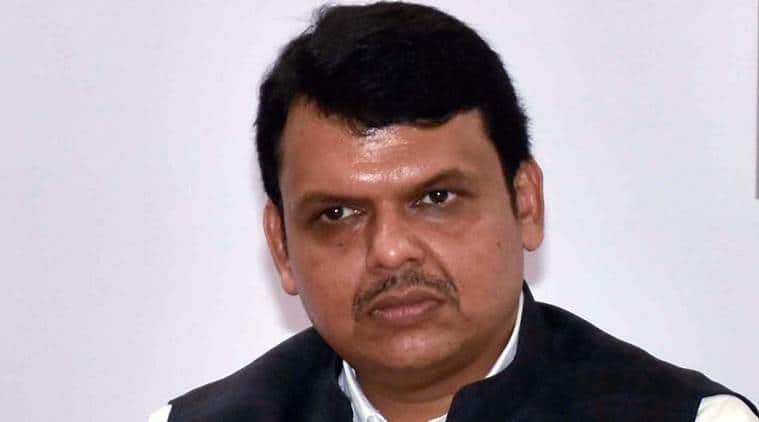 Besides, it has also proposed that factories would not require any prior permission of the government for closure if the employers pay sixty days average pay for every completed year of continuous services at the time of retrenchment.

As a part of ease of doing business, the state government has proposed labour reforms in the Industrial Disputes Act to ease the closure of factories without any hassles of retrenching the labourers in the state.  According to the officials from the labour department, any factory having more than 100 employees requires government permission for closure. Now, it has proposed to increase that number to 300 in the Industrial Disputes Act. It has also proposed to add a new section in the Act for raising any dispute related to retrenchment or dismissal from service within three years only. At present, there is no such bar on raising the dispute and can be raised at any time.

Besides, it has also proposed that factories would not require any prior permission of the government for closure if the employers pay sixty days average pay for every completed year of continuous services at the time of retrenchment. Currently, there is no such provision in the Act. It also proposes to increase the compensation to be given to retrenched labourers by three times.

Officials say the proposed amendments have been suggested on the lines of Central Model Act circulated by the Union government and considering the amendments made by the Rajasthan government. “The amendment would attract more investment and generate more employment. The provision of raising the dispute within three years have been suggested as many times it is found that the disputes have been raised 15-20 years later. It becomes difficult to verify records,” said Rajesh Kumar, principal secretary of the labour department.

Kumar added that the proposed amendments would also reduce the number of contract labourers as industries may appoint labourers permanently. Officials in the labour department said similar amendments were proposed in 2015, but were put on back-burner following opposition from the the RSS-affiliated Bhartiya Mazdoor Sangh (BMS) and Shiv Sena’s Bhartiya Kamgar Sena (BKS).

The proposal about the amendments is likely to be placed before the state cabinet in this week. If it is cleared by the cabinet, a bill would be tabled in the winter session of both the houses of legislature for passing it. After it is passed by both the houses, it would be sent to the President for his nod since it is a central law, added the official.
According to the officials, the amendment may add more factories that do not require government permission for closure. With this amendment, if it goes through, more than 90 per cent of total 37,000 factories would not require government permission for closure.

However, the labour unions in the state plan to oppose the move saying the proposed amendments are anti-labour and would only worsen the labourers’ conditions.

“The government has been proposing these amendments for a long time. These amendments are anti-labour. The factory owners want to have both benefits – retrenchment without government permission and employment of labourers on contractual basis to deprive them of their benefits. We will strongly oppose it,” said Sukumar Damle, state president of the All India Trade Union Congress.

Suryakant Mahadik of Sena’s BKS said they would also oppose the amendments. “Though the Sena was part of the committee that approved the amendments, our suggestions were ignored. I have already raised the issue with party leadership and the ministers and legislators will soon be asked to oppose it,” said Mahadik.