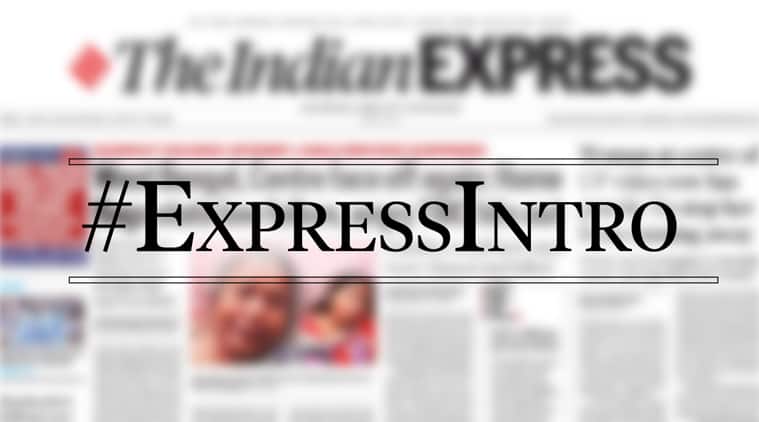 US House votes to impeach President Trump for abuse of power

US President Donald Trump was impeached by the US House of Representatives Thursday on charges that he abused his power by trying to pressure Ukraine to investigate his political rival Joe Biden, ahead of the 2020 Presidential Election. The vote was passed along party lines, 230-197. The Democratic-led House also approved a second charge, that Trump obstructed Congress in its investigation. The matter will now go to the Republican-controlled Senate, which is expected to acquit him of all charges.

Over the last month, the Jammu & Kashmir High Court has quashed orders passed under the draconian Public Safety Act by the J&K administration, ruling that it did not communicate the grounds of detention to the detained persons and hence violated their fundamental rights. This was the court’s verdict in at least five habeas corpus petitions after August 5. The court’s observations will strike a chord among the over 300 petitions currently being heard.

William Dalrymple: Imagining a future where I might not die here

For the first time in over three decades, says writer William Dalrymple, he feels he might not want to die in India — a country he had fallen in love with when he moved here in 1989 to research and write City of Djinns: A Year in Delhi (1993). Speaking at a packed Express Adda, the 54-year-old said: “I have been here for 35 years. Suddenly, the combination of pollution and the politics… For the first time ever, I am imagining a future where I might not die here.”

When duly elected chief ministers stand up and oppose a central law, when they pledge resistance to it in their states, they make a political and symbolic point that the Centre in a federal democracy would be unwise to ignore or attempt to ride roughshod over. This is what is happening on the new citizenship law. The voices are also a valuable reminder that India’s largeness and its diverse locales are not its weakness, but its strength, and a reason to hope.

India is in the midst of, arguably, the largest student protest since the Emergency. We left the current generation of students a tattered constitutional legacy, weak institutions, an uncertain economic future, a poisonous public discourse and a corrosive politics. Let us hope this generation does a better job of navigating this struggle better than ours did, with more imagination, morality and grit, writes P B Mehta.

IPL auction 2020: Good day to be an overseas pacer

The customary stroke of the gavel from auctioneer Hugh Edmeades will commence from 3.30 pm. The auction has 332 players in the pool – 186 Indian players, 143 overseas players and three from Associate Nations – for 73 slots. Only seven players feature in the Rs 2 crore – the highest reserve price – bracket. Franchises will be vying for a premier all-rounder in Thursday’s IPL auction, which could witness heckling for all-rounders and overseas fast bowlers.

Sourav Ganguly: ‘Sana too young to know anything in politics’

Hours after Sana Ganguly’s Instagram post related to protests against the contentious Citizenship (Amendment) Act went viral, Board of Control for Cricket in India’s (BCCI) president and former India cricket captain Sourav Ganguly Wednesday appealed to keep his daughter away from controversy as she is “too young a girl to know about anything in politics”.

ABVP in a bind as ‘harassment’ videos by members go viral

The ABVP has found itself in a tight spot with videos of three of its office bearers allegedly threatening and assaulting students at Delhi University over protests against the new citizenship law being circulated on social media. The party has said the videos had context but distanced itself from it.