This is the second FIR in the case in which four men were killed in firing by CISF personnel in the intervening night of November 19 and November 20. 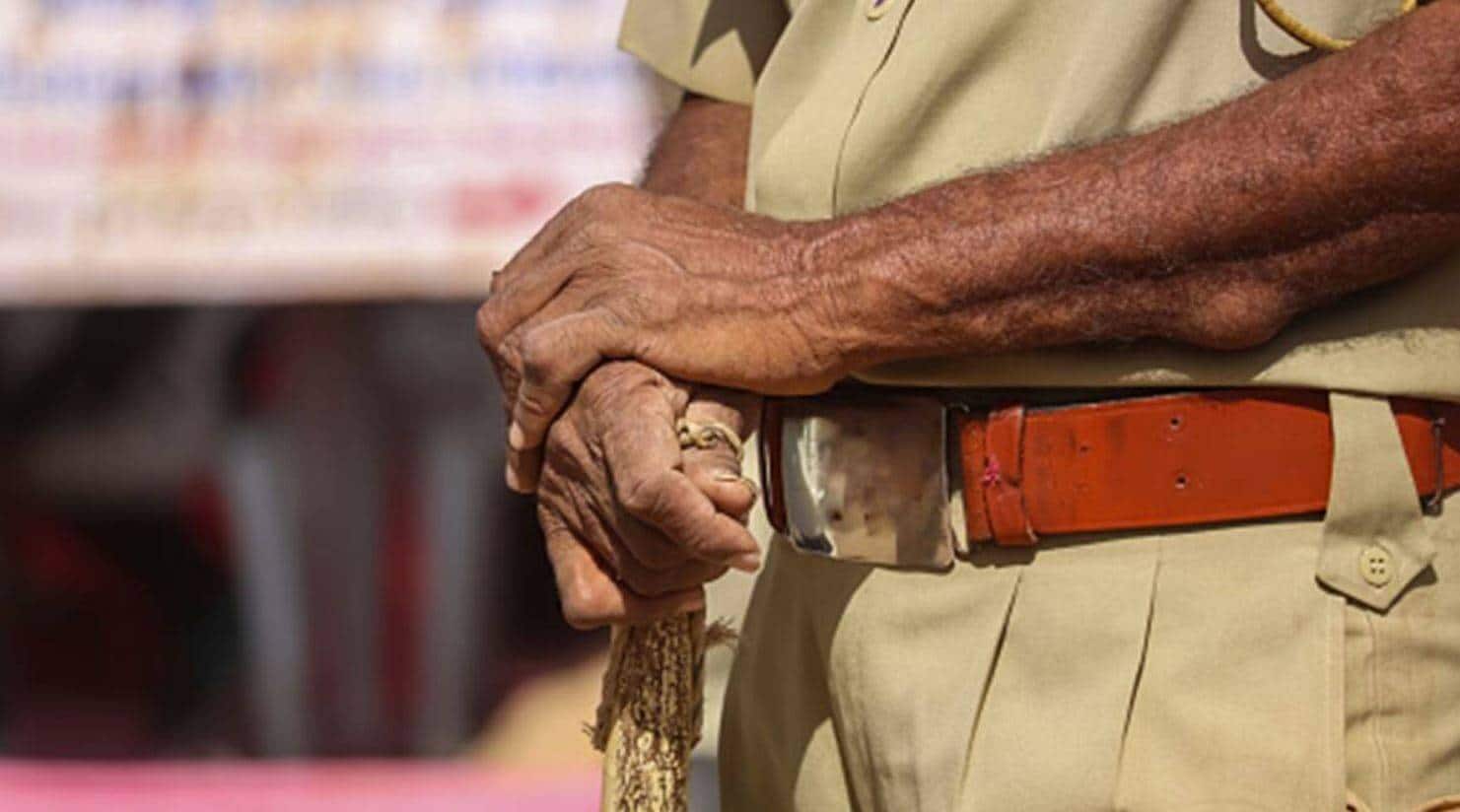 The four who were killed were identified as Pritam Nonia (29), Ataullah Ansari (26), Shahzad Khan (32) and Shamim Ansari (25). Two others were injured in the firing.

This is the second FIR in the case in which four men were killed in firing by CISF personnel in the intervening night of November 19 and November 20. According to the CISF personnel, they opened fire in retaliation when a group of people on more than two dozen motorcycles pelted them with stones and tried to snatch their weapons after being caught stealing coal in the Benidih railway siding.

The four who were killed were identified as Pritam Nonia (29), Ataullah Ansari (26), Shahzad Khan (32) and Shamim Ansari (25). Two others were injured in the firing.

While the first FIR was registered on November 20 on the complaint of a CISF officer against the alleged coal thieves, the second FIR was lodged under IPC Sections 302 (murder) and 34 (common intention) on November 24 on a complaint from Soniya Devi, wife of Pritam Nonia.

In her complaint to the police, Soniya Devi said her husband left home around 11.30 pm on November 19, saying that two persons – Munna Yadav and Rajesh Yadav – were involved in illegal mining and were transporting coal on a route which passed by their house to an illegal depot in Leharwahdih. “He said this has been going on with the connivance of high officials of BCCL and CISF and it was imperative to stop it as some day a big incident may occur,” Soniya Devi alleged in her complaint.

Although she cautioned her husband of the presence of CISF personnel in the area, he left home, according to her complaint. According to Soniya Devi, she came to know of the death of her husband and three others in the CISF firing the next day. “I believe that my husband was murdered by the CISF personnel. My husband did not go to the siding area to steal, neither does he have any role in the illegal coal business,” the FIR said, quoting Soniya Devi.

The first FIR was lodged on the complaint of CISF officer Arun Kumar Yadav against two of the injured men, Ramesh Ravidas and Badal Rawani, and others who were on motorcycles. The FIR was lodged under various IPC provisions, including attempt to murder, and Mines and Minerals rules.

“The driver of a QRT (Quick Reaction Team) team told me that some people were transporting illegal coal mines from the BCCL’s outsourced Ambey Mining. He said that on seeing the QRT vehicle, they ran away,” the FIR quoted Yadav saying.

The FIR said a few minutes after the QRT’s arrival at the Benidih siding, around 90 people armed with weapons came and blocked the area. They started assaulting the CISF personnel and tried to snatch their weapons leading to the firing.