The court notes that many advocates provisionally enrolled two years ago face the threat of debarment because the biannual exam hasn’t been held since October 2021. 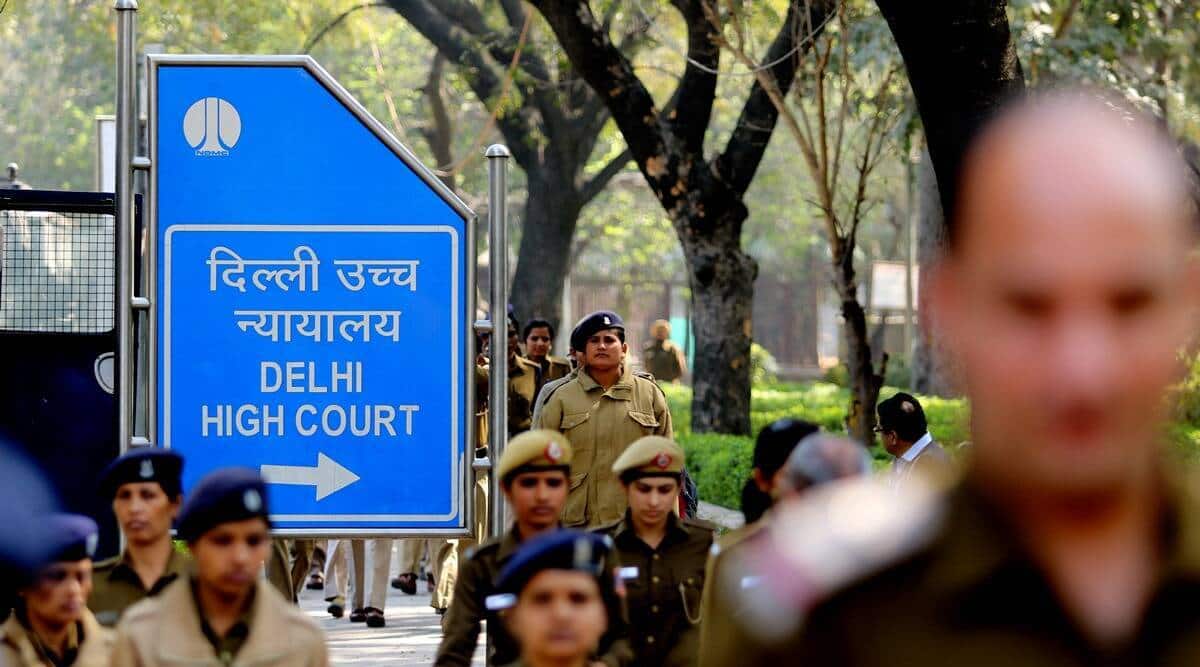 A single-judge bench of Justice Prathiba Singh asked the BCI to inform the court about the next date of the Bar exam, which was last conducted on October 30, 2021. (File)

The Delhi High Court asked the Bar Council of India (BCI) on Monday to consider fixing a “pre-set schedule” for conducting the All India Bar Examination to resolve the uncertainty about the exam dates and help provisionally enrolled advocates to prepare accordingly.

A single-judge bench of Justice Prathiba Singh further asked the BCI to inform the court about the next date of the Bar exam, which was last conducted on October 30, 2021. Justice Singh questioned the non-fixation of the exam date and told the BCI counsel, “You should have a fixed date. It should not even be changed. I know children who go abroad for LLM. They keep thinking that they will have to come back to sit for the exam, but they don’t know when it will take place.”

The court further said that Rule 9, Chapter VI of the All India Bar Examination Rules, which states that “no advocate enrolled under S 24 of Advocates Act 1961 shall be entitled to practise under Chapter IV of Advocates Act 1961 unless he successfully passes the All India Bar Examination conducted by BCI”, would not be operational “qua such advocates” who are unable to clear their examination within two years of their provisional enrolment. The rule further states that the exam is mandatory for all law students graduating from academic year 2009-2010 onwards and who are enrolled as advocates.

Rule 10 states that the Bar exam has to be held twice a year in such months and places that the BCI may determine from time to time. Since the exam has not been since last October, the court held that the petitioner will not be debarred from practising until further orders. “It is accordingly clarified that the petitioner shall not stand debarred from appearing in courts till further orders,” the court said.

When the petitioner—Nishant Khatri, a practising advocate who was provisionally enrolled on November 19, 2019—drew the court’s attention to an August 2 order of the Supreme Court that recorded that the Bar exam was to be conducted in November. The plea submitted that it is “now a common practice prevalent in the legal arena that an advocate can provisionally practise for two years without qualifying the AIBE, but to continue his/her practise after two years, he has to mandatorily qualify the AIBE, and that he was entitled to practise up to 20.11.2021 without taking the AIBE”. As the exam was not held last month, he sought protection from debarment on account of the non-conduct of the exam.

The BCI counsel submitted that the notification for the exam would be issued shortly and that the delay was on account of the change of the agency that conducts the exam. With respect to whether the students who are enrolled but have not been able to sit for the exam as it was not conducted are entitled to practise, the counsel sought time to seek instructions.

The court further noted that a large number of advocates who were provisionally enrolled two years ago faced the threat of debarment as per Rule 9 due to the non-conduct of the exam.

Referring to the Supreme Court order, the high court said, “Let a status report be filed by the BCI giving the next date for the conduct of AIBE. The BCI should also consider having a pre-set schedule for the conduct of AIBE so that the uncertainty can be resolved and provisionally enrolled advocates can prepare for appearing in AIBE accordingly”. The matter will be heard next on January 6, 2023.

The plea states that the petitioner’s livelihood is completely dependent on his legal practice and a “gloom will prevail over the livelihood of petitioner after 28.11.2022” because of the BCI’s inaction.