The victim, Devji Maheshwari, was a senior activist of the All India Backward and Minority Communities Employees Federation (BAMCEF) and of the Indian Legal Professionals Association. 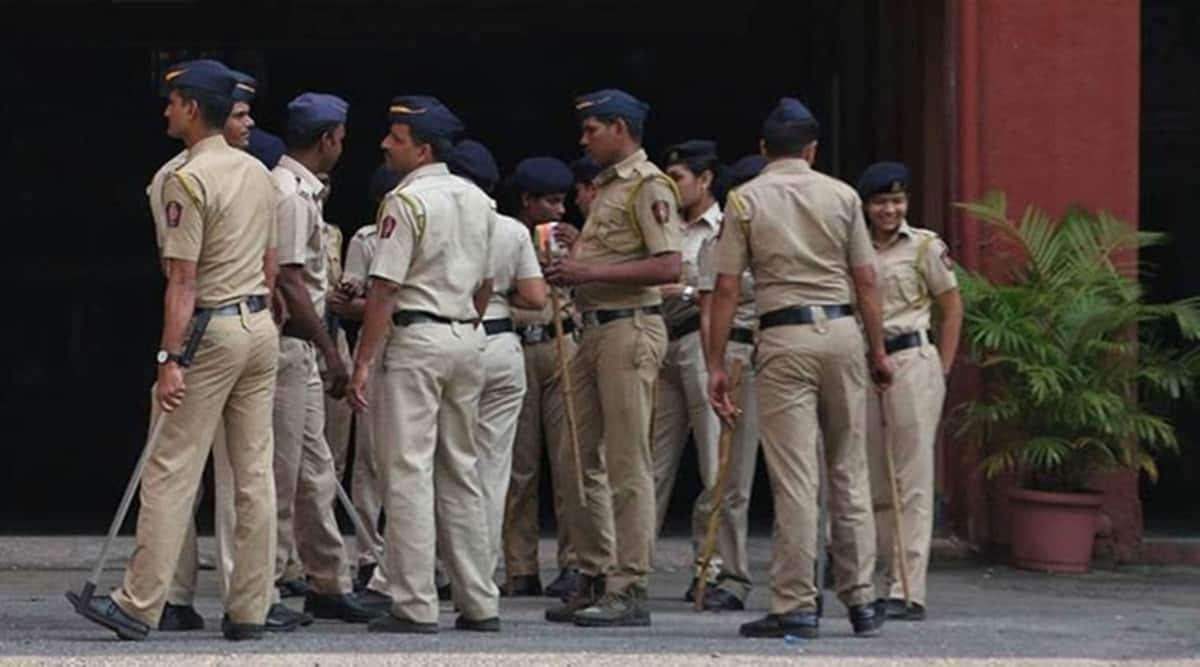 Police in Mumbai said Raval, who, like the victim, hails from Rapar, had clashed with Maheshwari on his views on Brahminism.

An employee of a stationery shop in Malad West, Mumbai, was arrested on Saturday, less than 24 hours after he allegedly murdered a Dalit lawyer and activist in Gujarat’s Kutch district over his social media posts.

The victim, Devji Maheshwari, was a senior activist of the All India Backward and Minority Communities Employees Federation (BAMCEF) and of the Indian Legal Professionals Association. 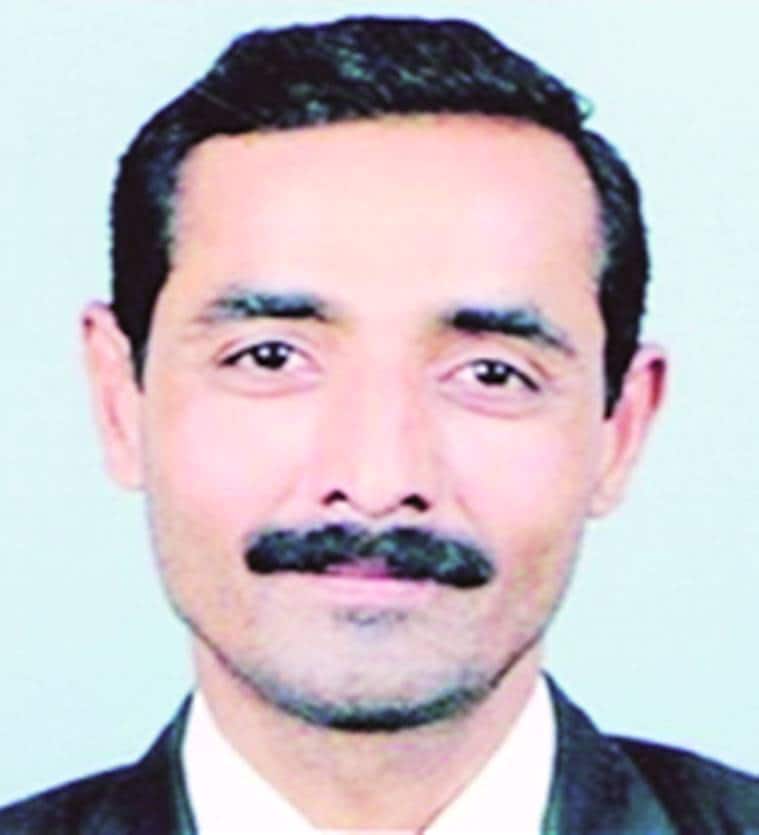 The last post on Devji Maheshwari’s Facebook post was a video of BAMCEF National President Waman Meshram saying that members of Scheduled Castes, Scheduled Tribes and Other Backward Classes are not Hindus.

Police in Mumbai said Bharat Raval, who, like the victim, hails from Rapar, had clashed with Maheshwari on his views on Brahminism. “Maheshwari wrote and shared posts critical of Brahminism on his Facebook page. Raval disagreed with those views and warned Maheshwari on several occasions to refrain from writing such posts publicly,” said a Crime Branch official.

According to police, both Maheshwari and Raval had clashed repeatedly over the past one month. “Raval, who is Brahmin, had asked Maheshwari not to create trouble since both of them are from the same village. He also threatened him at his office once. But Maheshwari told him that he would not back down and challenged him to do what he liked,” said the official.

The last post on Maheshwari’s Facebook post was a video of BAMCEF National President Waman Meshram saying that members of Scheduled Castes, Scheduled Tribes and Other Backward Classes are not Hindus.

Raval, Mumbai Police said, travelled to Rapar from Malad on Wednesday with the intention of murdering Maheshwari. CCTV footage from the area showed Maheshwari entering his office building at 6 pm on Friday and a man wearing a red T-shirt following him inside. Seconds later, the man runs out of the building and flees.

Raval was booked under charges of murder and criminal conspiracy and under sections of the SC/ST Act at Rapar police station. A team from the Gujarat Police arrived in Mumbai late Saturday night to take custody of Raval.

The Crime Branch official said Raval, who was identified as the man in the CCTV footage, was acting alone. However, the Gujarat Police have registered an FIR against nine accused, including Raval. On Saturday, hours after members of the Dalit community in Rapar took to the streets, demanding the arrest of Maheshwari’s assailants, five of the nine accused, besides Raval, were arrested, while the others are absconding.

On Saturday, V L Matang, National President of the Bahujan Mukti Party, wrote to Prime Minister Narendra Modi seeking a CBI probe into the murder. “The (Kutch) district police registered an FIR at 1 am on Saturday, eight hours after the murder took place, and named nine people as accused… The police’s behaviour seems suspicious and we suspect that the district administration is attempting to shield the accused. We expect you to issue an order for a CBI probe within 24 hours of this letter reaching your office,” he wrote.

Meanwhile, the victim’s family, supported by local Dalit organisations and community members, refused to accept the body until all the accused had been arrested. The body has been kept at the government hospital.

Inspector General of Police (Border Range) J R Mothaliya said, “The victim belonged to a Scheduled Caste… It is their demand that they will accept the body and perform the last rites only after all nine are arrested.”

While Mothaliya said the motive behind the murder was yet to be ascertained, local Dalit activists as well as the victim’s family alleged that the murder was over a property case that Maheshwari was fighting.

According to the FIR, which was registered based on a complaint by the victim’s wife, Minaxiben Maheshwari, around 7.30 am on Friday, Maheshwari left his Rapar residence in a private vehicle for Bhuj, for a legal matter in connection with the property case involving a Luhar community hall, and had returned home by 3.30 pm, after which he left for his office.

In her complaint, Minaxiben said, “No lawyer was ready to take the case of the community hall, and my husband did, and he kept the files related to the case with him and had tried in vain several times to lodge an FIR (related to the dispute) in the police station. Because he had the files, the rival party used to threaten to kill my husband, and it is my suspicion that they hired Bharat Jayantilal Raval to kill him”.