Sputnik Light is the ninth vaccine to be granted restricted-use approval by the Drugs Controller General of India for adults in India. 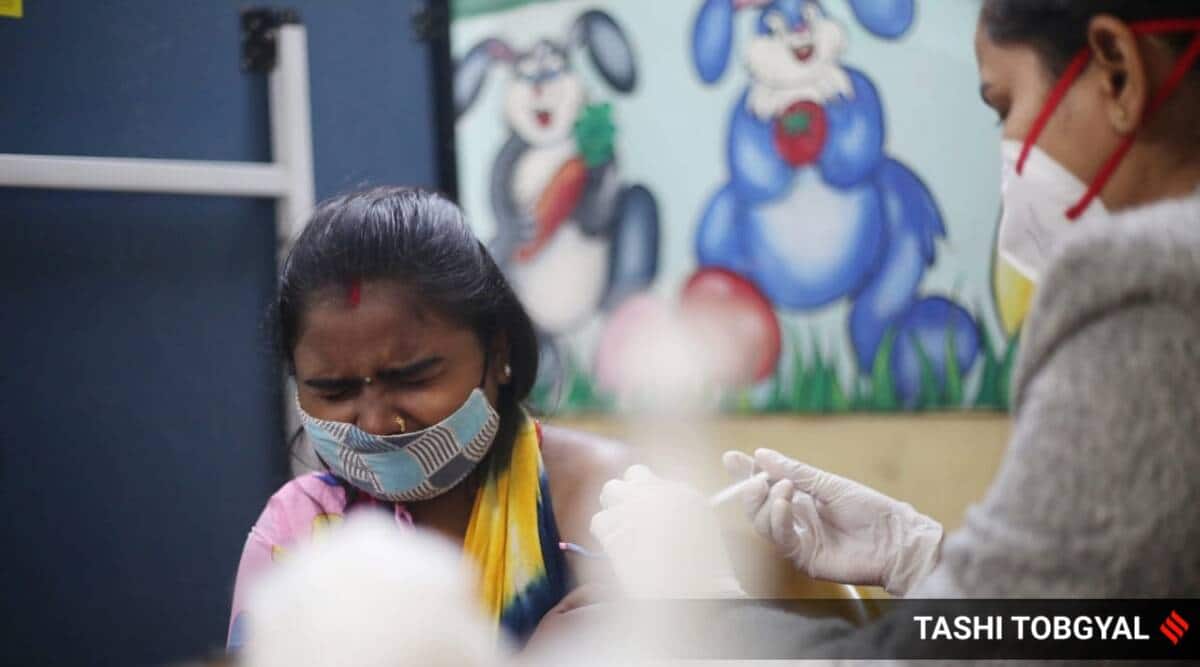 A beneficiary receives a shot of a Covid-19 vaccine. (File photo)

The Indian drug regulator on Sunday granted emergency use permission to Russia’s single-dose Sputnik Light Covid vaccine in the country – adding to the arsenal of shots approved for use against the pandemic in the country.

Sputnik Light is the ninth vaccine to be granted restricted-use approval by the Drugs Controller General of India for adults in India. “This will further strengthen the nation’s collective fight against the pandemic,” Union Health Minister Mansukh Mandaviya tweeted.

This is the 9th #COVID19 vaccine in the country.

This will further strengthen the nation’s collective fight against the pandemic.

Developed by Russia’s Gamaleya Center, Sputnik Light is built on a human adenovirus vector platform – when instructions are sent through a proxy and a harmless virus to trigger an immune reaction.

According to the Russian Direct Investment Fund, which backs and funds Sputnik, the single-shot vaccine demonstrated around 70 per cent efficacy against infection by the Delta variant.

It can be effective as a booster dose against the Omicron variant, RDIF recently announced. “A preliminary study of the Gamaleya Center has found Sputnik Light significantly increases virus neutralising activity against Omicron based on sera 2-3 months after revaccination with 100% of individuals revaccinated with Sputnik Light as a booster having developed neutralizing antibodies against this variant,” RDIF had said.

On Sunday, RDIF’s head Kirill Dmitriev reiterated in a statement that Sputnik Light can be the “the solution to increase efficacy and duration of other vaccines, including against Omicron variant”.