COVID-19: Cong CMs blame Centre for not giving any financial assistance to states

The chief ministers of Punjab, Rajasthan, Chhattisgarh and Puducherry demanded a financial package for the states to deal with the COVID-19 pandemic. 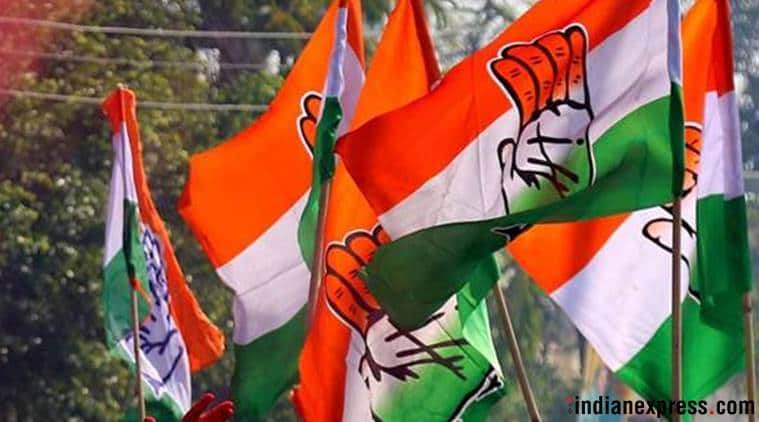 The chief ministers of Punjab, Rajasthan, Chhattisgarh and Puducherry demanded a financial package for the states to deal with the COVID-19 pandemic.

The chief ministers of Congress-ruled states on Thursday hit out at the central government for not providing financial assistance to them, asking how the country will win the battle against COVID-19 in this time of crisis.

The chief ministers of Punjab, Rajasthan, Chhattisgarh and Puducherry demanded a financial package for the states to deal with the COVID-19 pandemic. Rajasthan Chief Minister Ashok Gehlot said unless the central government comes forward to financially help states, “fight against COVID-19 will get weakened”.

“Unless there is a big financial package for states, how will normalcy return to the states post the lockdown,” Gehlot said at the Congress Working Committee (CWC) meeting through video conferencing.

“We emphasised on rapid testing but unfortunately the test kits have failed…There is an urgent need for centralised procurement of kits, ventilators so that availability, quality and quantity can be assured,” he added.

Punjab Chief Minister Amarinder Singh claimed that resources of Rs 4,400 crore of GST have not yet been released by the central government. “In place of 1 lakh rapid testing kits, we have received only 10,000 China-made testing kits and their authenticity is yet to be tested,” he said.

Chhattisgarh Chief Minister Bhupesh Baghel said unless the Centre rises to the occasion and provides financial assistance to states, how will the fight against COVID-19 be won. Baghel said there is a deep concern in the state over return of students and migrant workers stuck in other states.

Puducherry Chief Minister V Narayanasamy said the Centre did not given any assistance to the state. “How will the state survive in times of crisis…We are not enemies but have to act, work together,” he said at the CWC. Narayanasamy said the central government has not given them Rs 600 crore of GST and Rs 2,200 crore of the Finance Commission’s share.

Over 1,000 foreign workers, including Indians, test positive for coronavirus in Singapore