An Air India repatriation flight from Doha to Thiruvananthapuram was cancelled late on Sunday and rescheduled for May 12 after the aircraft was denied permission for landing in the Qatar capital.

Under the Vande Bharat Mission, several Indians who are stranded abroad due to the Covid-19 lockdown will be brought back home on special Air India flights. (Twitter/India in Philippines)

On Day 5 of the Vande Bharat Mission, several flights are scheduled to take off Washington, London, Manila, Abu Dhabi, Dhaka and Singapore to bring stranded Indians home. However,  an Air India repatriation flight from Doha to Thiruvananthapuram was cancelled late on Sunday and rescheduled for May 12 after the aircraft was denied permission for landing in the Qatar capital.

On Sunday, INS Magar departed from Male in Maldives for Kochi in Kerala with 202 Indian nationals, the Indian Navy said. INS Jalashwa, the first ship carrying evacuees from Maldives under ‘Operation Samudra Setu’ had arrived at the Kochi harbour earlier during the day with 698 Indian citizens, the Navy said in a statement. Around 4,000 Indians brought back under Vande Bharat Mission

Union Home Ministry on Monday said that around 4,000 Indians have been brought back by 23 flights under the Vande Bharat Mission. While addressing a press briefing, Joint Secretary Punya Salila Srivastava also said that over 5 lakh migrant workers have been sent to their home states by 468 special trains.

Flight from London evacuating Indians to take off soon

Air India flight from London with Indians living abroad will soon take off for Hyderabad. The people are undergoing security checks.

Here are the total number of passengers repatriated till now

Air India special evacuation flight from San Francisco landed in Hyderabad at around 11 am. The flight evacuated at least 118 Indians from US. 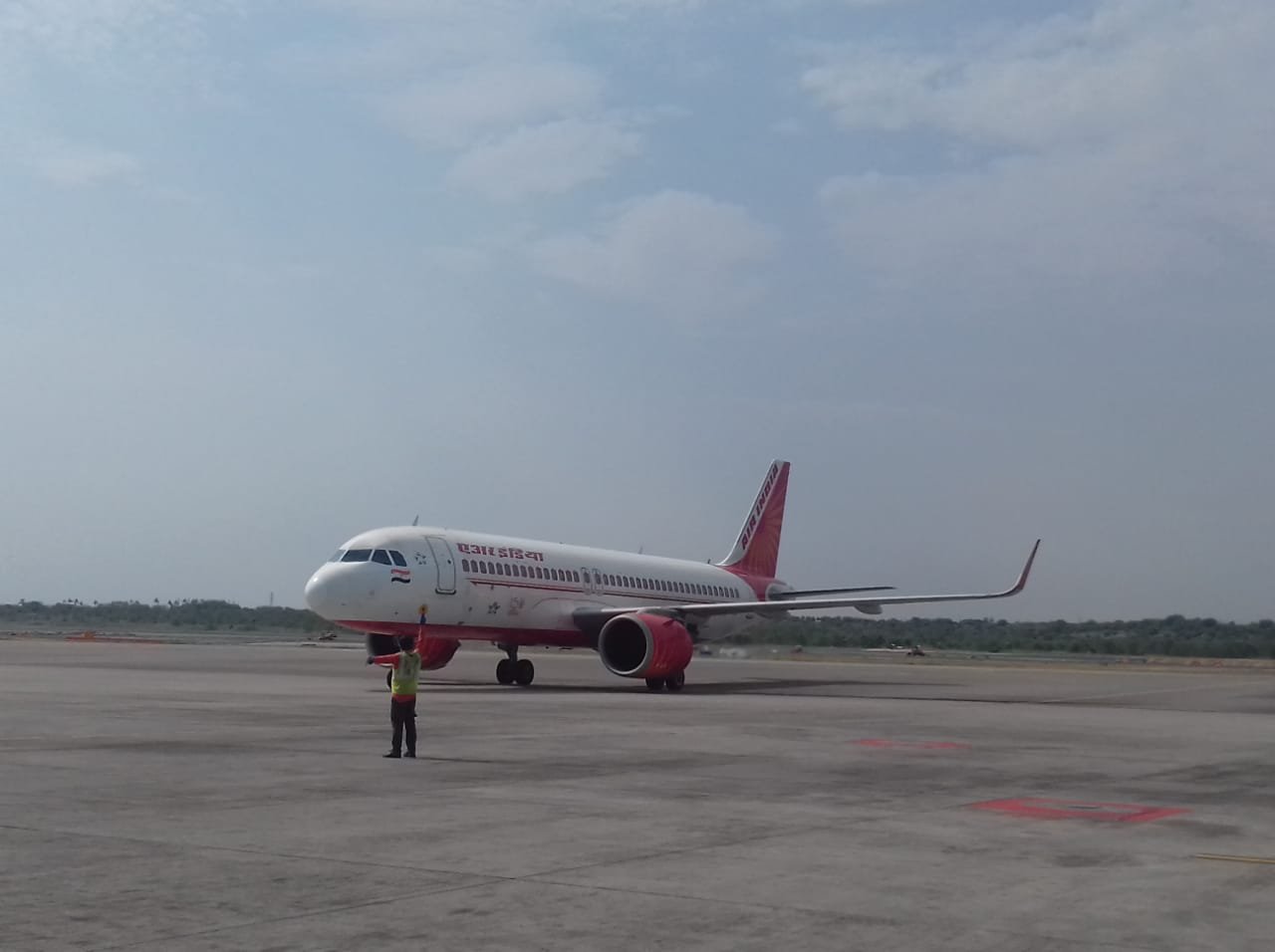 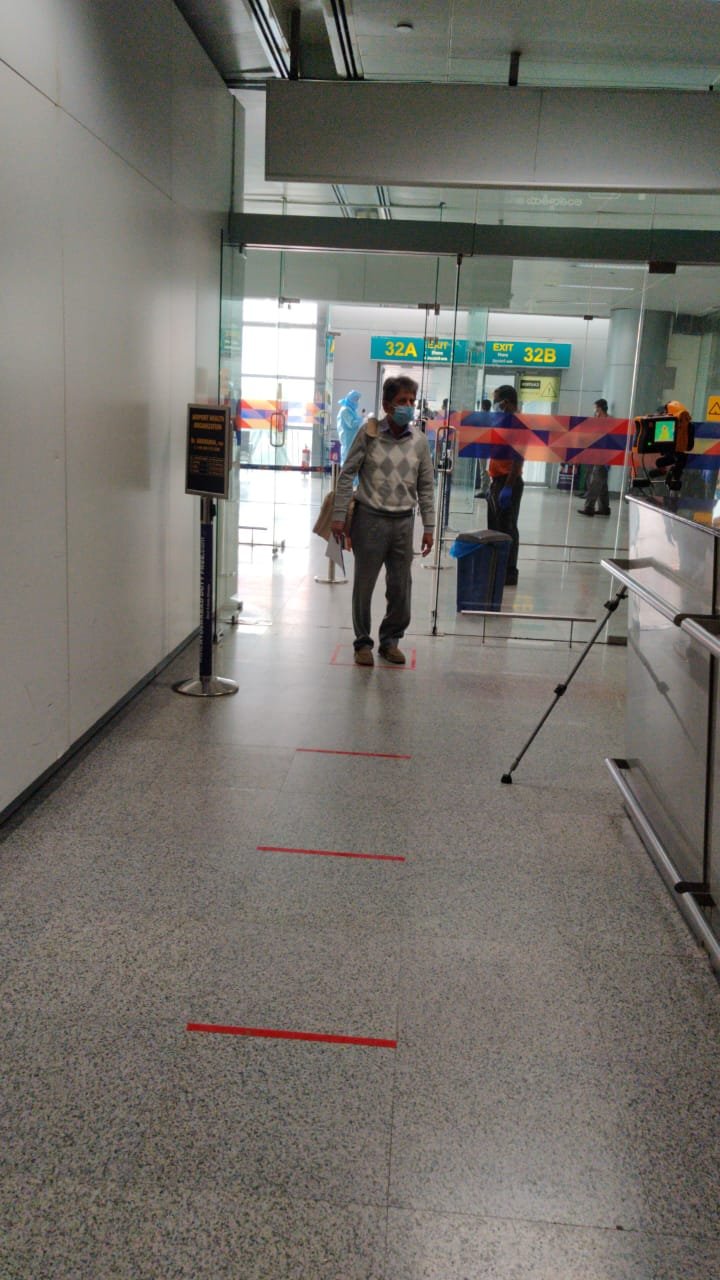 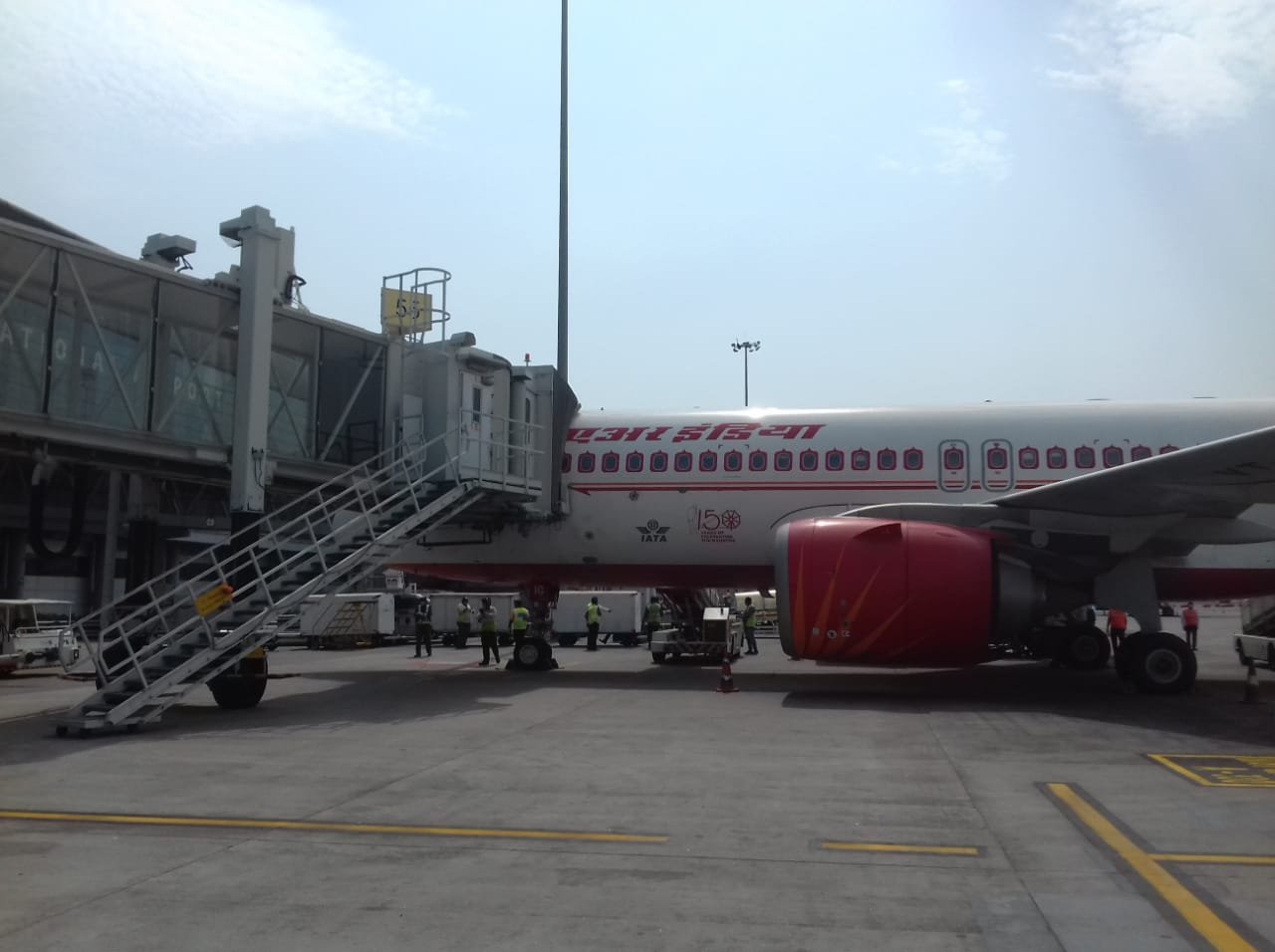 After eight months apart, the last three of which were spent in extreme anxiety, Devendra Dagaliya will have to wait another two weeks more to bring his daughter home. For now though, he is simply relieved that she is back on Indian soil.

Dhwani Dagaliya (18) was among the 572 passengers who were flown back home by Air India from London and Singapore on Sunday. While 329 passengers returned from London, 243 arrived from Singapore in the afternoon.

Seven repatriation flights will arrive in Mumbai over this week. The third flight with 241 passengers from Manila is expected to land at 11 pm on Sunday. Read more

With New Delhi’s enhanced focus on the Indian Ocean region in the wake of an assertive and proactive China, the government has sent Indian Naval ship Kesari to Maldives, Mauritius, Madagascar, Comoros and Seychelles, carrying on board two medical assistance teams, consignments of Covid-related essential medicines and essential food items.

This is the first time that a single assistance mission is covering all island countries of the western Indian Ocean in one go — except Sri Lanka, for which a second set of medicines have been airlifted. Sources said that while this exhibits the contiguity of the government’s Indian Ocean policy, it also implicitly conveys the inclusion of Madagascar and Comoros as part of the ‘Indian Ocean vision’.

The medical teams will be deployed in Mauritius and Comoros, helping their governments deal with the pandemic and, in the case of Comoros, with dengue fever also. Read more

Three expatriates evacuated from Abu Dhabi were among seven people who tested positive for Covid-19 in Kerala on Sunday. The expats arrived in Kochi on Friday in the first special flight for those stranded in the Gulf region. Now, the number of evacuees who tested positive has risen to five. On Saturday, two returnees had emerged positive, signalling a fresh challenge for the state which is expected to receive thousands of expatriates in the coming weeks.

Those returning from Covid-19 hotspots in other states, too, remain a major cause of concern for Kerala. On Sunday, three people with links to Chennai’s Koyambedu market, an infection hub, tested positive in Wayanad.

Pune: 65 Indians arrive from London, PMC to quarantine them in hotels

With several Indians returning from foreign countries, the Pune Municipal Corporation (PMC) is making arrangements for their institutional quarantine at hotels rated three stars and above. “The arrival of Indian nationals from foreign countries has started. Sixty-five Indians arrived in Pune from London on Sunday. The PMC has made arrangements for their stay at a star hotel in Balewadi,” said municipal commissioner Shekhar Gaikwad.

The municipal commissioner has deputed executive engineer Yuvraj Deshmukh for making the arrangements for Indians returning from abroad in star hotels for institutional quarantine. The expenses will be paid by those who will be in quarantine for at least 14 days. The PMC will carry out their medical check-up on arrival and monitor them during their stay in quarantine.

“The PMC is ready with facilities for 200 people coming back from abroad in four-star hotels in different parts of the city. This capacity would be scaled up as and when required,” Deshmukh said. Read more

Flight from London lands in Bengaluru

The first repatriation flight to Bengaluru from London, AI 1803 landed at the Kempegowda International Airport at around 4.47 am on Monday. At least 323 passengers have been brought back to Bengaluru in the flight. According to health department officials, all passengers will be shifted to hotels for a 14-day quarantine in 16 BMTC buses. The flight was delayed for over 100 minutes and had a stopover at New Delhi en route.

#VandeBharatMission: The first repatriation flight to #Bengaluru — Air India’s AI 162/ AI 1803 from #London landed in Kempegowda Intl Airport at 4.47 am, after a planned stopover at #Delhi on the way. @IndianExpress (1/2) pic.twitter.com/pJH6FJz4KV

Nearly 15,000 Indians are expected to return home through the Vande Bharat Mission. (Twitter/HCIMaldives)

On Sunday, 171 people arrived in Chennai from Kuwait in an Air India flight and were accommodated in three separate premises, officials said. The passengers, including four children, on their arrival at the airport were screened by health authorities in protective gear for coronavirus.

The nasal and throat swab samples of those who arrived were taken for test when they arrived tonight, they added. Following immigration and health checks, they were sent in special buses to two hotels and the premises of an educational institution at a suburban locality. They are expected to stay put in their respective places of stay for at least 14 days, officials said.

On Saturday, as many as 359 people arrived here from Dubai in two Air India flights. On the night of May 8, a flight from Kuala Lumpur in Malaysia arrived at Tiruchirappalli airport with about 200 passengers.

Through the Vande Bharat Mission, India will send 64 flights and three Navy ships to repatriate Indians stranded abroad due to the coronavirus pandemic. Nearly 15,000 Indians are expected to return home through the mission.