Congress leader Kapil Sibal, while speaking in the Rajya Sabha, also alleged that the present environment has nothing to do with vigilantism but the prime minister was "creating such environment". Sibal said the year 2017 has witnessed maximum violence. 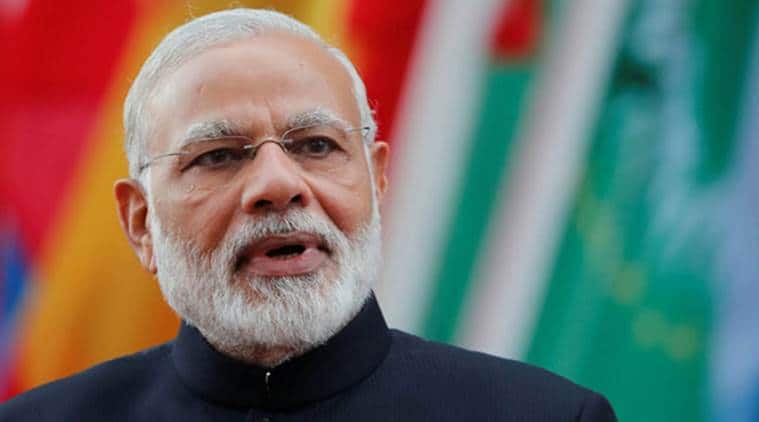 The Congress today accused Prime Minister Narendra Modi of “double speak” on the issue of lynchings and alleged that he was doing nothing to restrain cow vigilantes who include elements from VHP and Bajrang Dal. Congress leader Kapil Sibal, while speaking in the Rajya Sabha, also alleged that the present environment has nothing to do with vigilantism but the prime minister was “creating such environment”.

He was participating in a discussion on the ‘situation arising out of the reported increase in the incidents of lynching and atrocities on minorities and dalits across the country’ which started yesterday.

Sibal said the year 2017 has witnessed maximum murders and the cattle ban had negatively impacted leather industry besides industries like soap and shampoo. “I am shaken and shattered by the images of grotesque violence and heart-wrenching scenes (which) I have seen on social media and Twitter. We did not see it in the last 50 years,” he said.

Sibal said paradoxically in one of the speeches, the PM had said that some people were involved in the crime during night and during the day they converted into ‘gaurakshaks’ but no action was taken against such people. “It is the PM whose statement is different during night and different during day…It is PM who is creating such environment. It is better to stop double speak and come clean,” the Congress leader said.

He said the prime minister should not just quote Mahatma Gandhi but follow him in letter and spirit. Sibal said the VHP has announced creating a “holy army of gaurakshaks” and recruited 2,700 people. “These are recruited by VHP and trained by Bajrang Dal,” he said and questioned “Why doesn’t he (PM) say that VHP and Bajrang Dal were anti-social? He gets political support for elections. Hindutva ideology has created a reign of terror,” Sibal said.