Cong 1, ISF 1 make up Sanjukta Morcha: In a first, no Left MLA in Bengal

With the shrinking of the party in the state it once ruled for more than 30 years now complete, the CPM Politburo blamed "polarisation of votes" for its defeat. 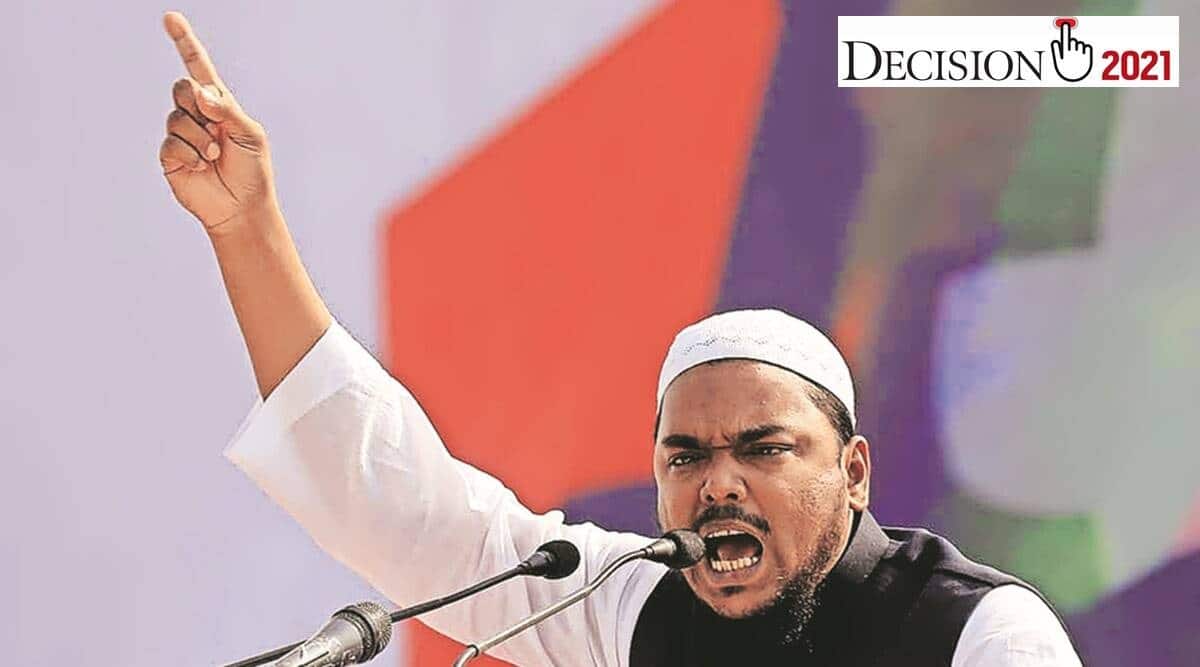 FOR THE first time since Independence, the West Bengal Assembly will have no representative of the Left. The Sanjukta Morcha, comprising the Left parties, Congress and the newly floated Indian Secular Front (ISF), won two seats in a House of 294. The two Morcha candidates to win were the Congress’s Nepal Chandra Mahato, who scraped through in Baghmundi, Purulia district, and the ISF’s Nawshad Siddique from Bhangar.

With the shrinking of the party in the state it once ruled for more than 30 years now complete, the CPM Politburo blamed “polarisation of votes” for its defeat. “The BJP suffered a severe setback despite its money power and manipulations in West Bengal. The people of Bengal have very clearly rejected the ideology of communal polarisation… The urge to defeat the BJP led to a sharp polarisation, squeezing out the Sanjukta Morcha.”

A senior CPM leader added, “Even our supporters thought that to resist the BJP, they should vote for the TMC. Thus we lost even our winning seats to the TMC. However, we are working for the people. Our volunteers are providing aid to Covid-affected people. Our movement for employment of youth will continue.”

West Bengal Congress chief Adhir Chowdhury also blamed polarisation. “Mamata Banerjee successfully instilled fear psychosis among Muslims. We failed to convince people that the Congress is the only force consistently fighting against the BJP and its communal ideology. The Sitalkuchi incident helped Mamata polarise voters too,” Chowdhury said, adding, “If this divisive politics prevails, it will be tough for us.”

In Delhi, Congress spokesperson Randeep Surjewala said that while the results were a matter of “concern, discussion and deliberation”, the party welcomed the fact that the people of West Bengal had “decimated the vicious divisive agenda as also the money and muscle power of the BJP”. “They have chosen peace over division and hatred,” Surjewala said, congratulating Mamata Banerjee on the TMC’s phenomenal win.

In the hope of wooing lost ground, the Left had implemented several changes in its campaign, including fielding youth and student leaders as candidates, but none made an impact. The most keenly watched of these nominees, JNU students’ union president Aishe Ghosh, finished third in Jamuria, getting 14.82% votes.